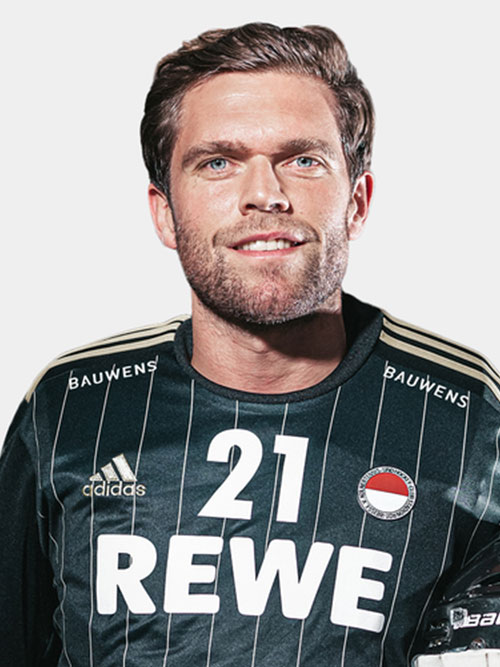 Vincent Vanasch is a Belgian field hockey player who plays as a goalie. Currently he is one of the best goalies in the world, if not the best. He comes from a real hockey family where everyone has played (or is still playing) hockey. Vincent Vanasch started playing hockey at the R.E. White Star H.C. where his father was Head of the Youth Academy. His two elder brothers Philippe and Benoît also played in the White Star first team.  After White Star he successively played for the R. Pingouin H.C.N., K.H.C. Leuven and the Waterloo Ducks, where he won 3 Belgian leagues in a row (2012, 2013, and 2014). After a successful spell in Belgium, Vincent went to play in the Netherlands for H.C. Oranje-Zwart where he became Dutch Champion 2 times in a row (2015, 2016) and won the EHL in 2015. Since the 2016-2017 season, Vincent is back with the Waterloo Ducks, the club that brought him to the top of Belgian hockey. In 2019, he won the EHL for the second time in his career and the first one with the Waterloo Ducks as first Belgian club.  Next to being successful on club level, he also won everything with the national team. He became World Champion in 2018, European Champion in 2019 and Olympic Champion in 2021 with the Red lions. Because of all his great achievements, he was named goalkeeper of the year three times in a row by the FIH (2017, 2018 and 2019). He now plays in Germany for KTHC Stadion Rot-Weiss Köln.