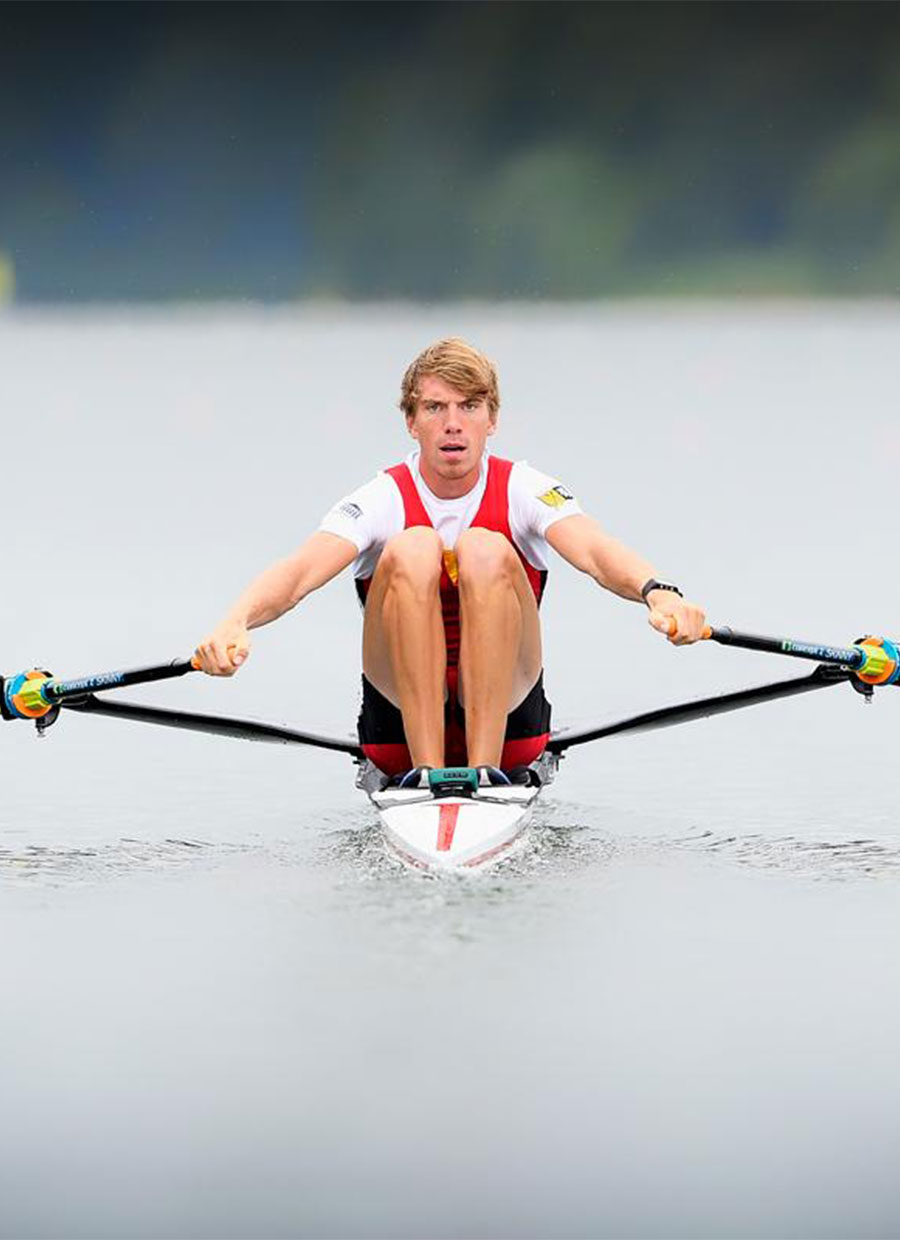 Tim Brys is a Belgian rower who started rowing in 2003. He forms a team together with Bruges resident Niels Van Zandweghe in the lightweight double pair. In 2016 they won the qualification regatta for the Rio Olympics. Because Belgium was only allowed to delegate one boat, they could not participate. In 2018, they won a bronze medal at the World Championships. The following year, they were also able to capture a bronze medal at the European Championships.

A seventh-place finish at the 2019 World Championships allowed Brys and Van Zandweghe to qualify for Tokyo Olympics, which were postponed to 2021 due to the corona pandemic. Here they fell just short of the podium, but did achieve a nice 4th place. For Paris 2024 Tim Brys will compete in a higher weight class to face an even greater challenge. Hopefully this hard work will be rewarded with a medal!