Gabriella Willems is a Belgian professional Judoka (-70 kg women) who grew up in Barchon and attended school in Verviers. Initially, she practiced gymnastics and swimming, before she joined Judo Club Andrimont.

In April 2021, she suffered a severe knee injury at the Antalya Grand Slam, tearing her ligaments. As a result, she missed the Summer Olympics in Tokyo.

She’s now determined to qualify and get a good result at the next Olympics in Paris in 2024. 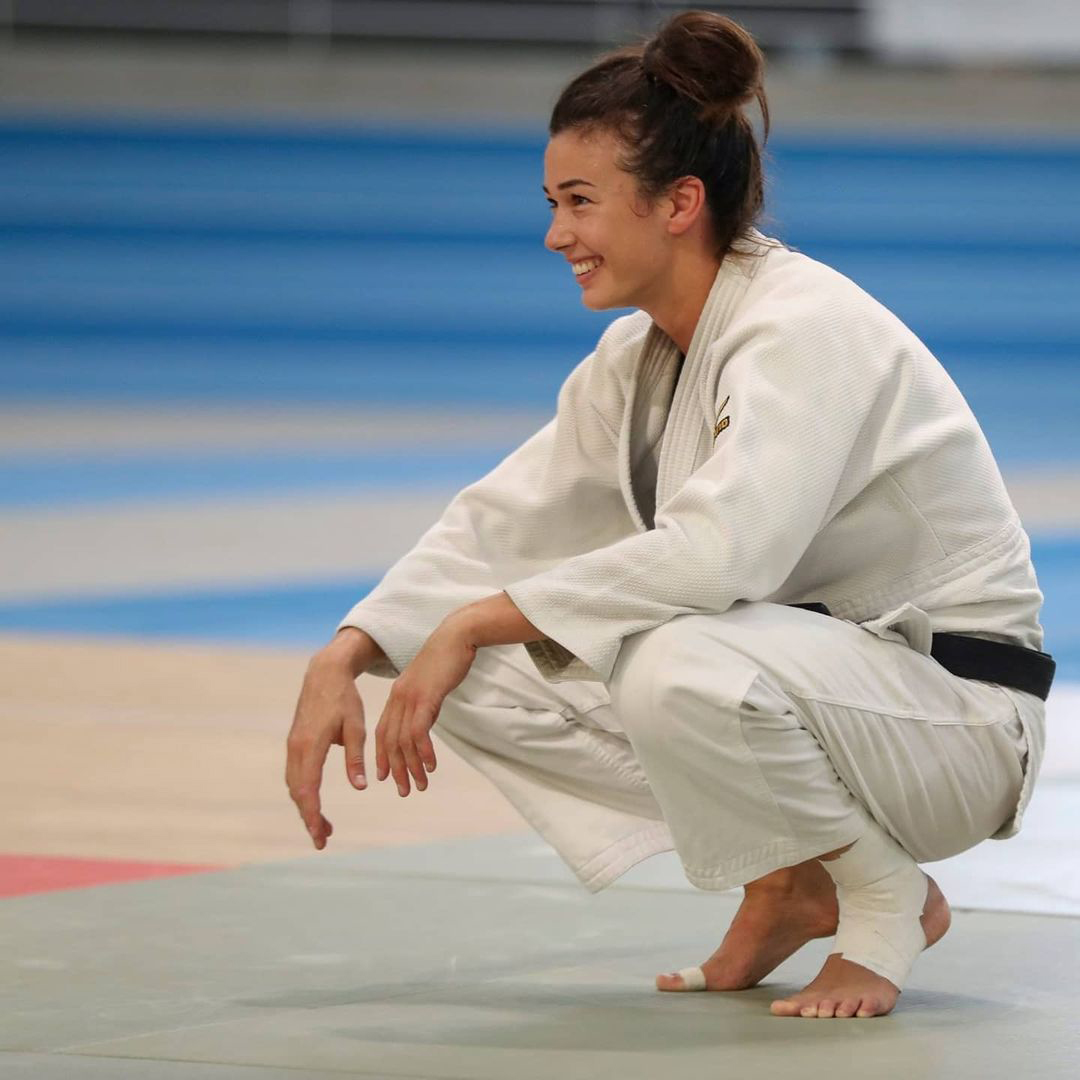 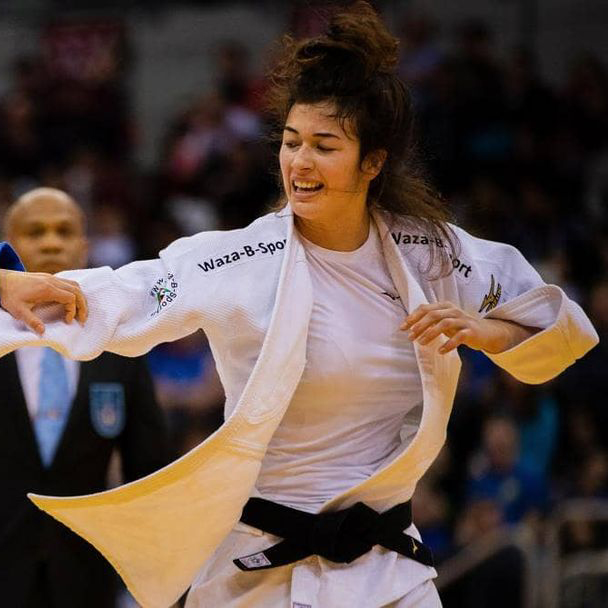 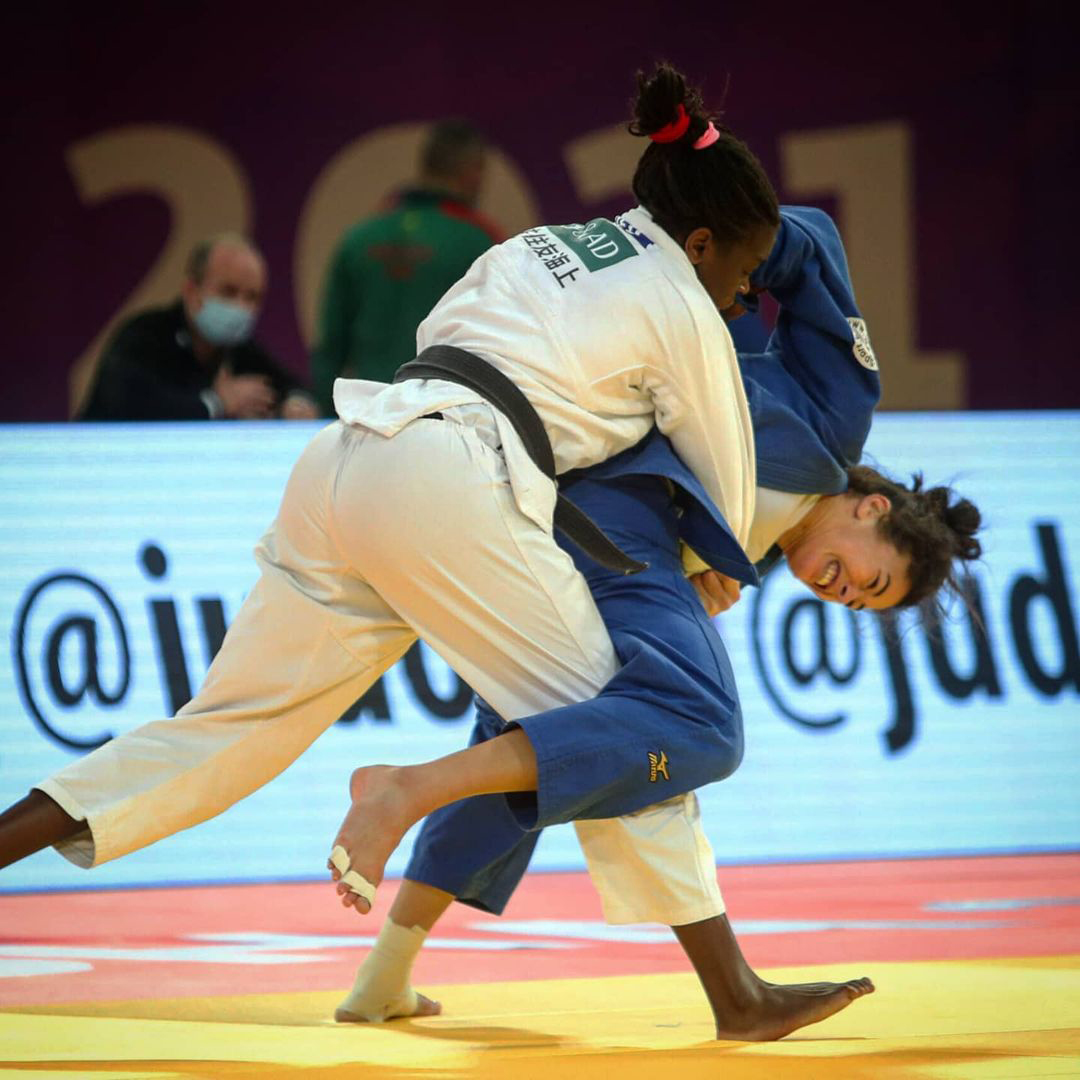 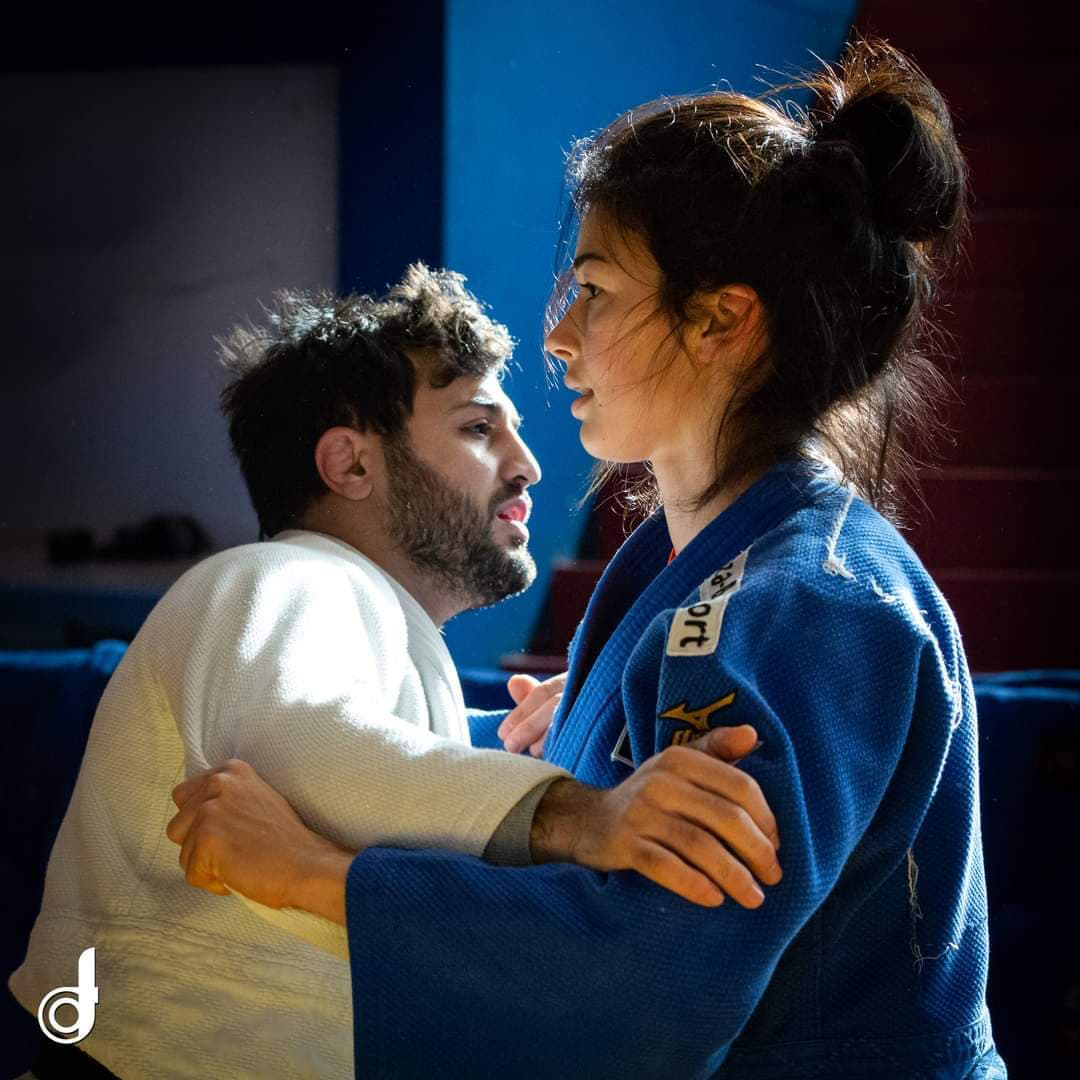