Jeremy Wilbers is a Belgian field hockey player who plays as a midfielder for the Waterloo Ducks and the Belgian national team.

He started his professional career with Waterloo Ducks where he represented all the youth teams as well.  He’s also the captain of the U21 national team where he will participate with at the World Cup in India.

Jeremy is known for always keeping his cool and playing consistently. He’s one of the new players in the squad of the Red Lions looking to conquer his place in the team for the Paris 2024 Olympics. 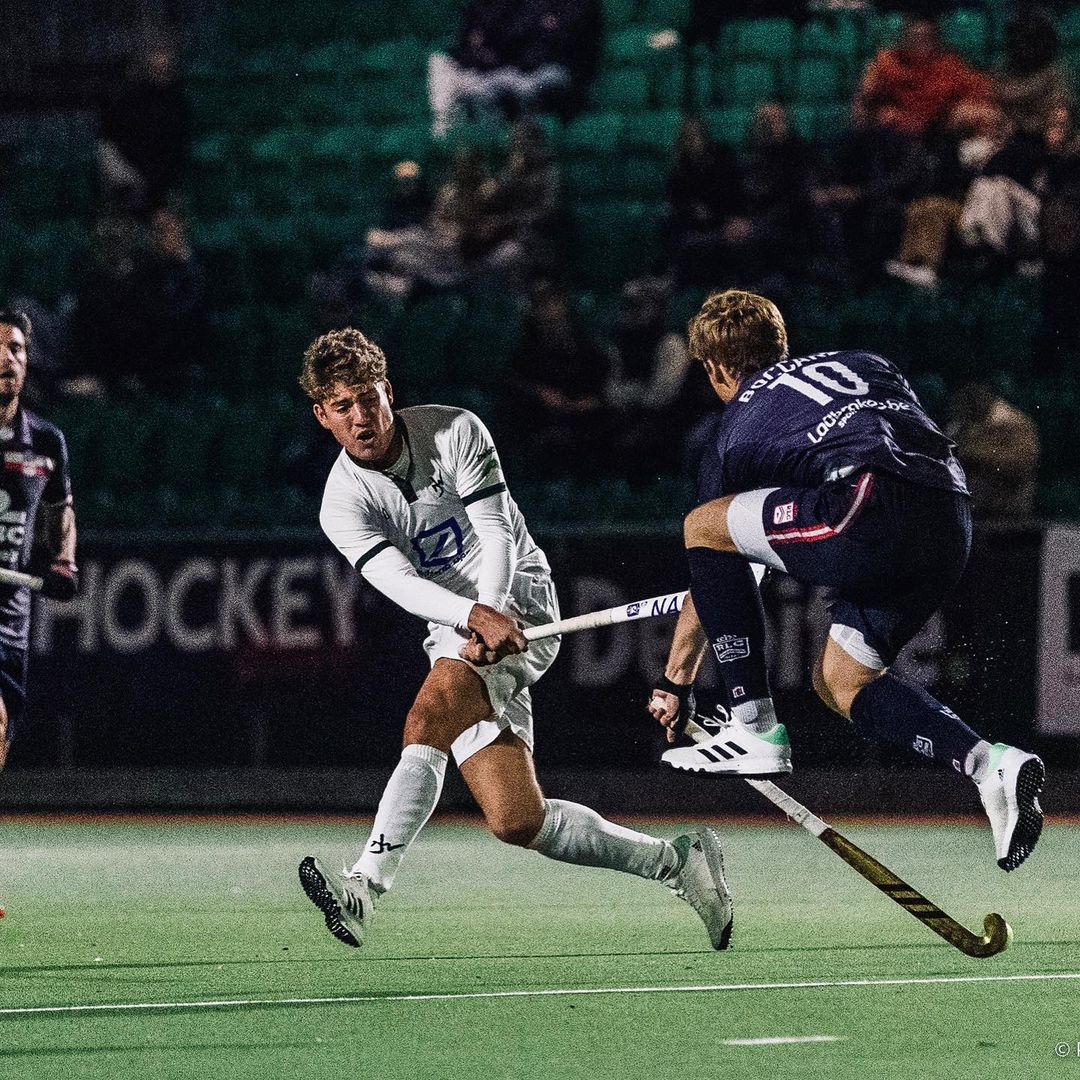 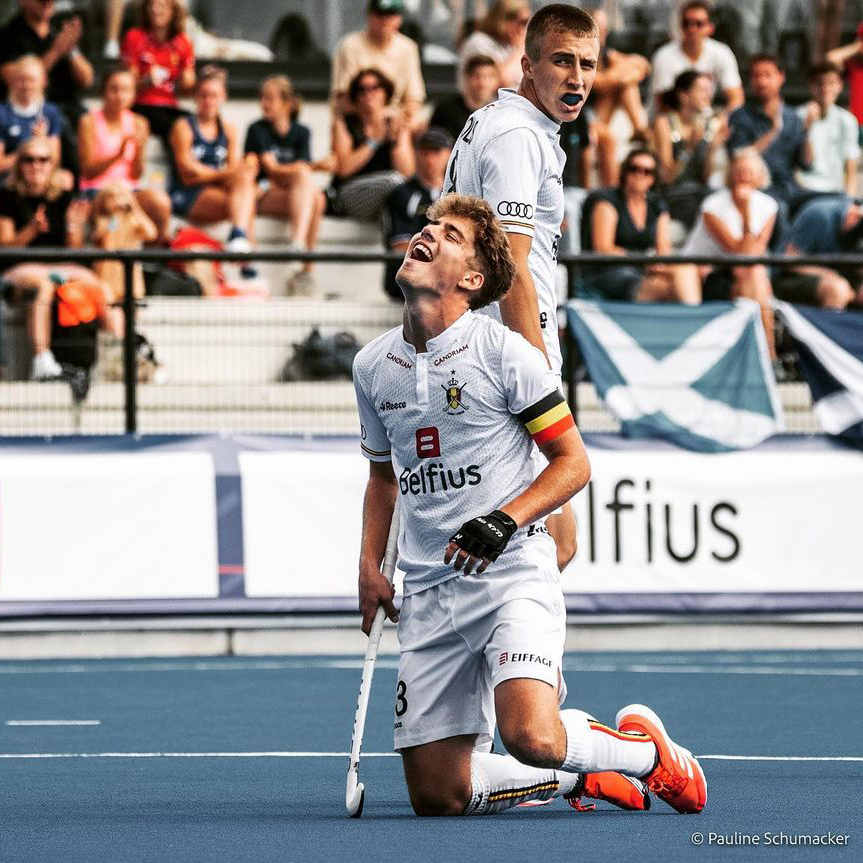 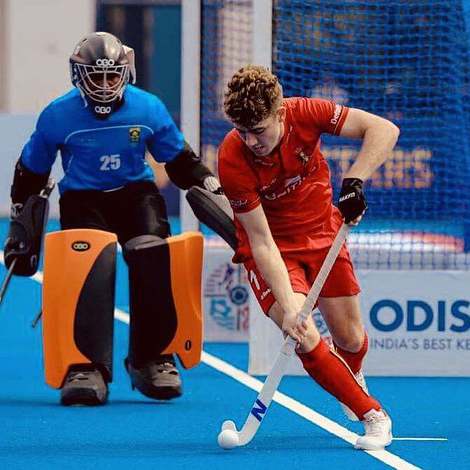 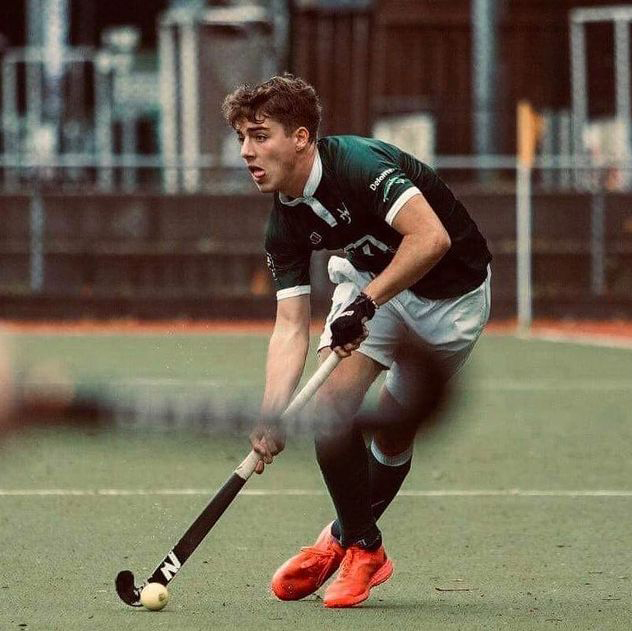 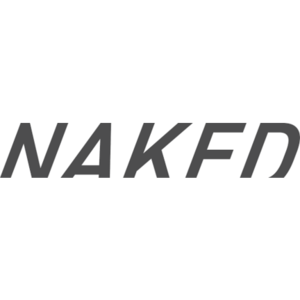 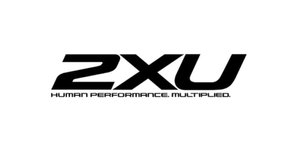