Vincent Vanasch is 34 years old. He is coming from a real hockey family where everyone has played. His father was Head of the Youth Academy at the R.E. White Star H.C.

Besides being professionally occupied by his sports, he managed to get a degree as a physiotherapist and he became a dad of a young son and a lovely daughter. 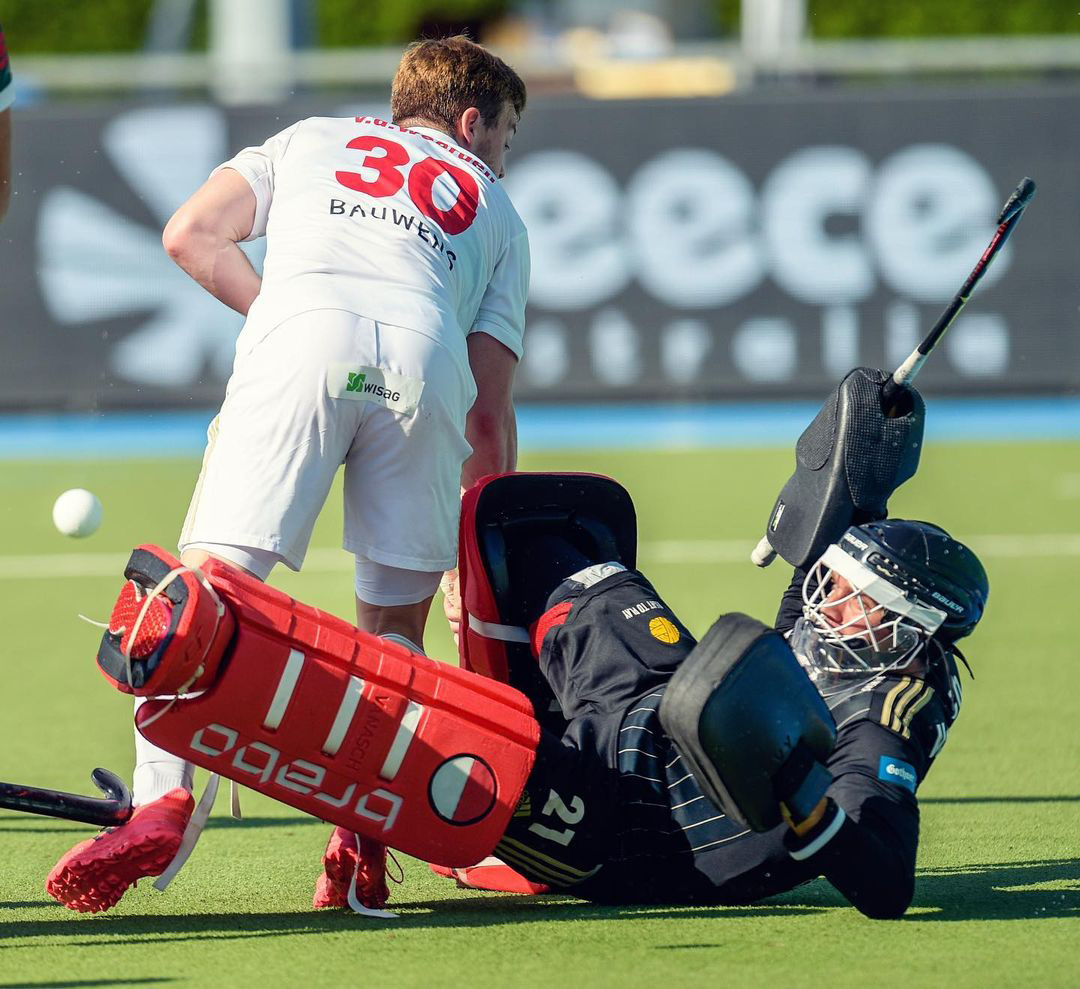 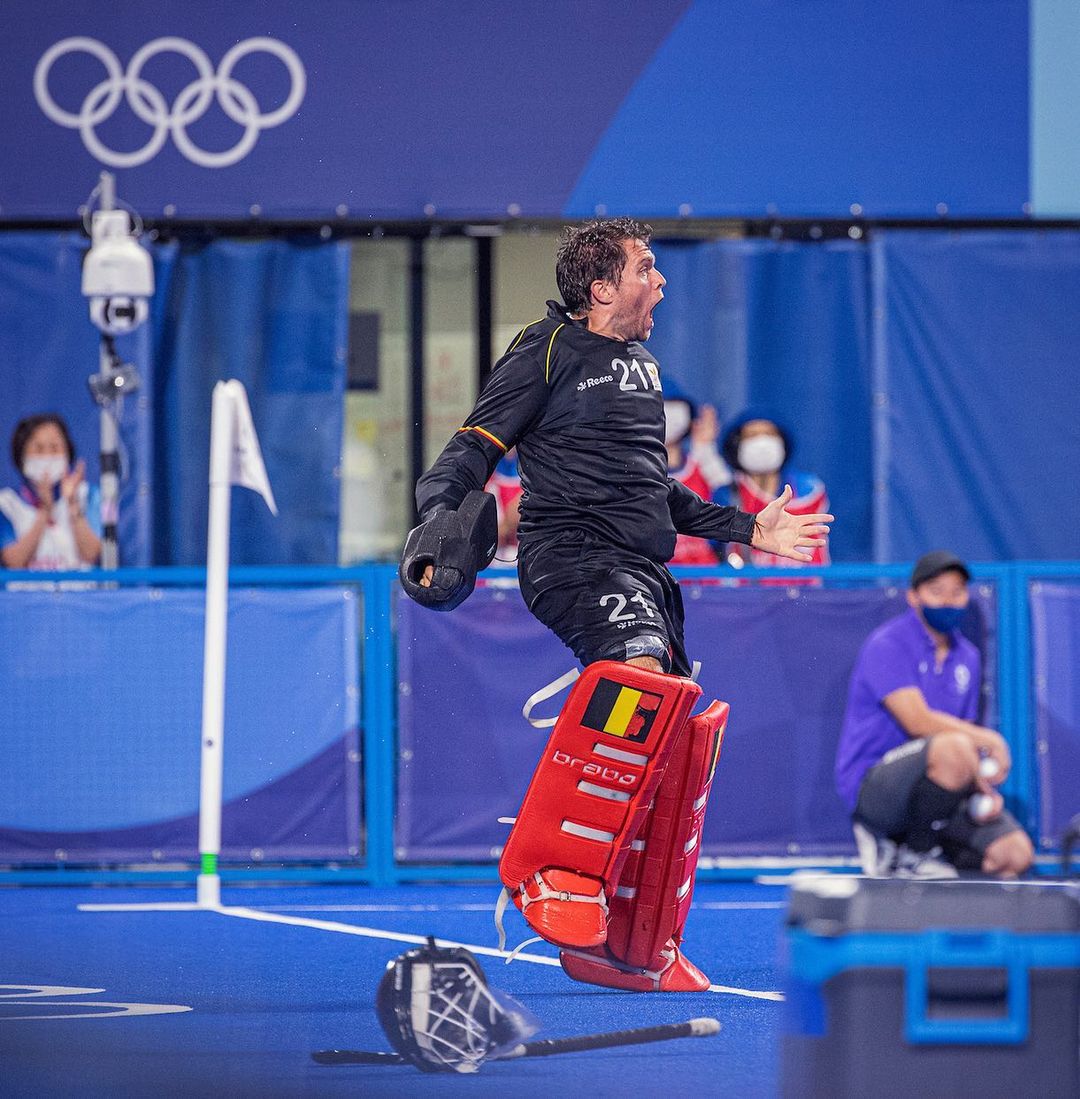