Luka Van den Keybus isa gymnast in the Men's Gymnastics discipline. As a youngster Luka got his first taste of his potential when becoming vice-champion at the Youth Olympic Games in 2014.

Currently captain of the belgian men's team, Luka sets his sight on the World championships in Antwerp where he and his team can grab themselfs a ticket for the Olympic Games, which would be the first time in the history of Men's gymnastics.

Being one of the standard bearers in his sport, Luka is putting gymnastics on the map. 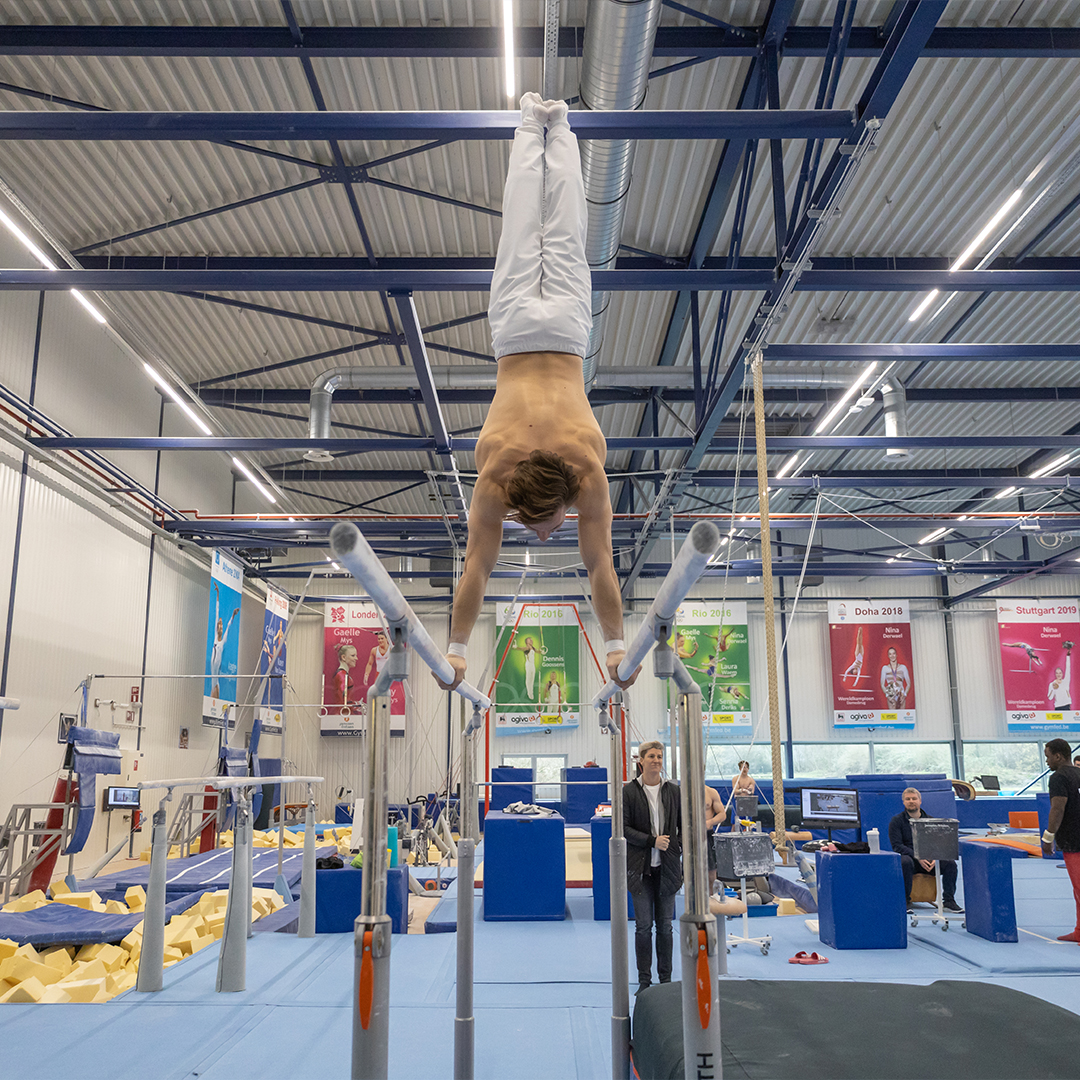 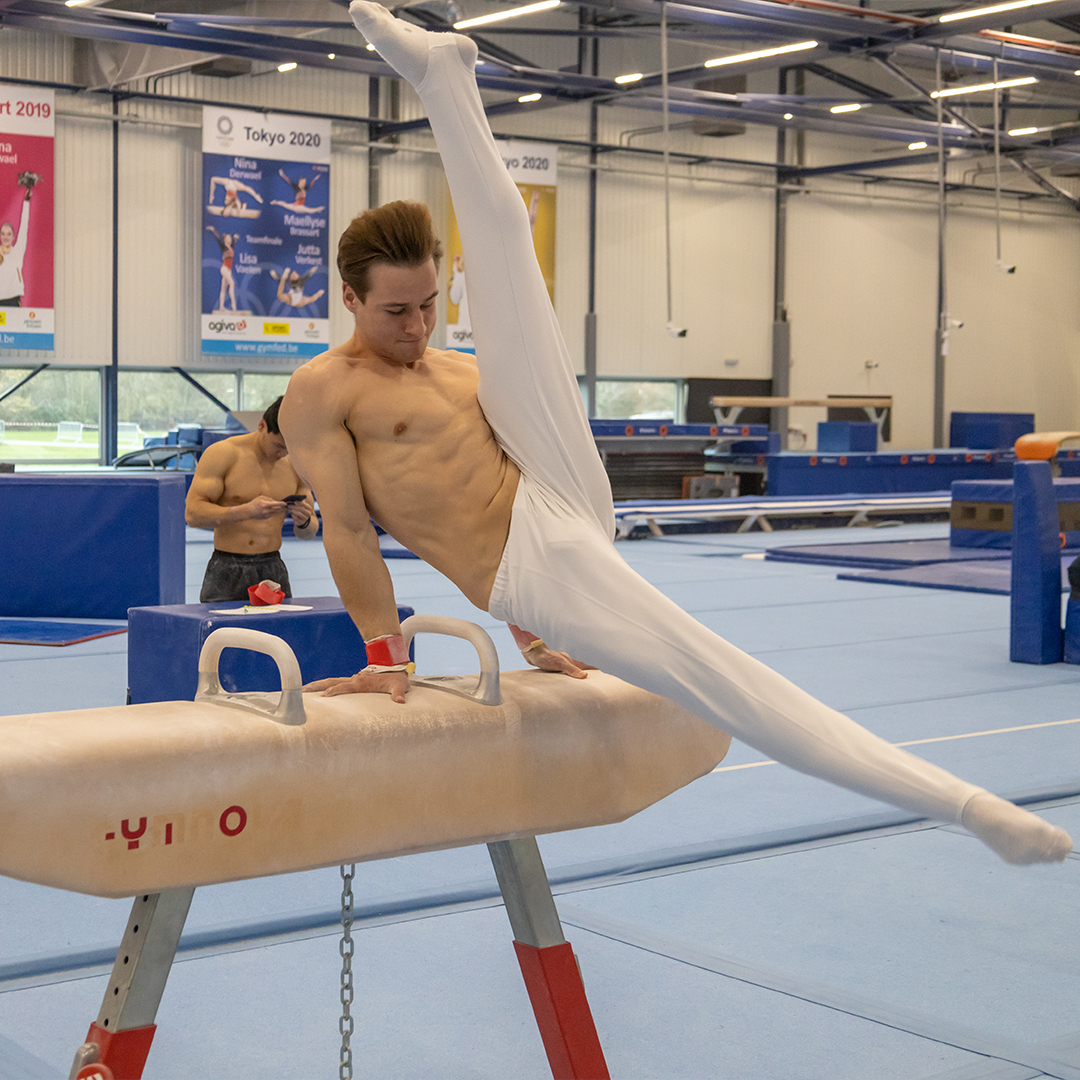 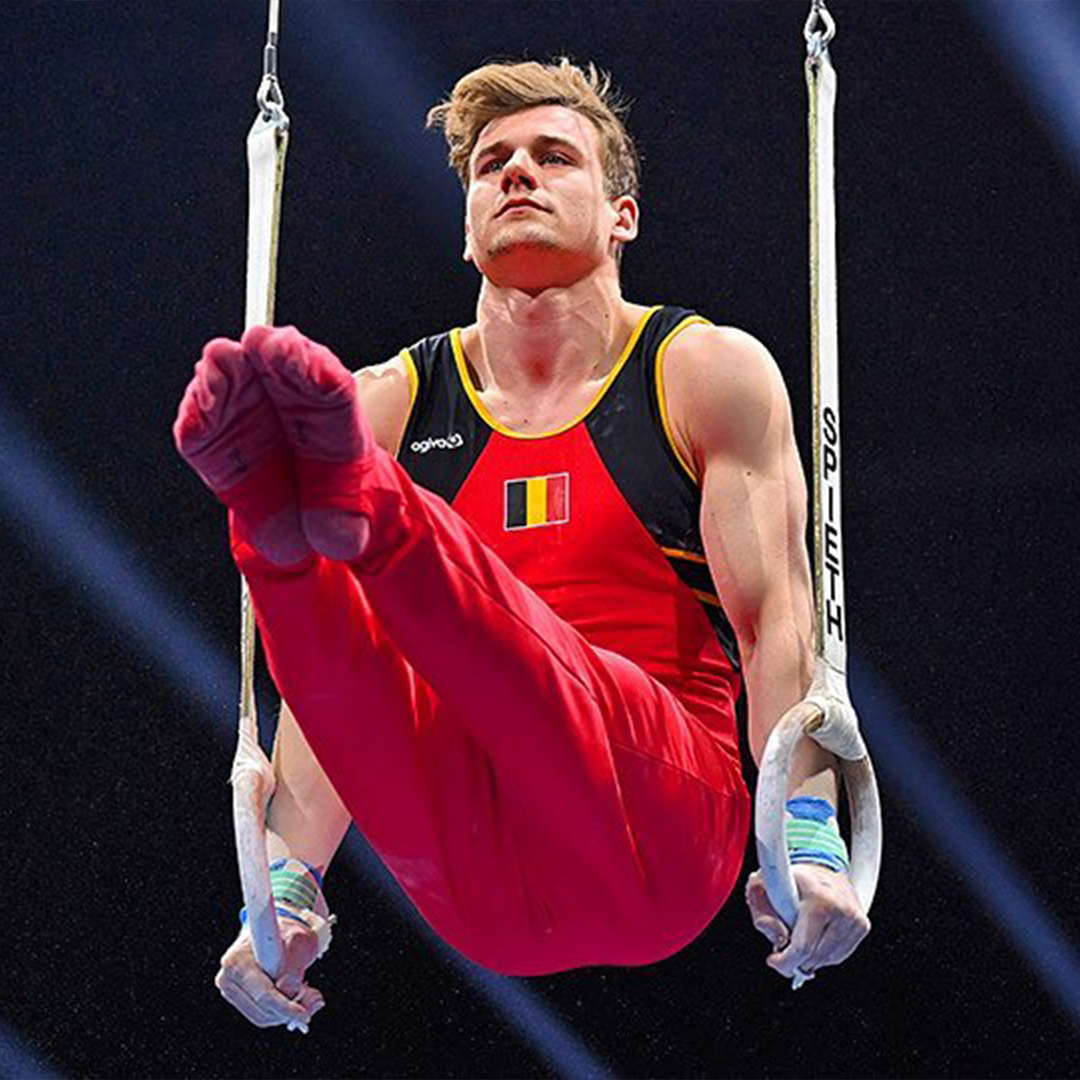 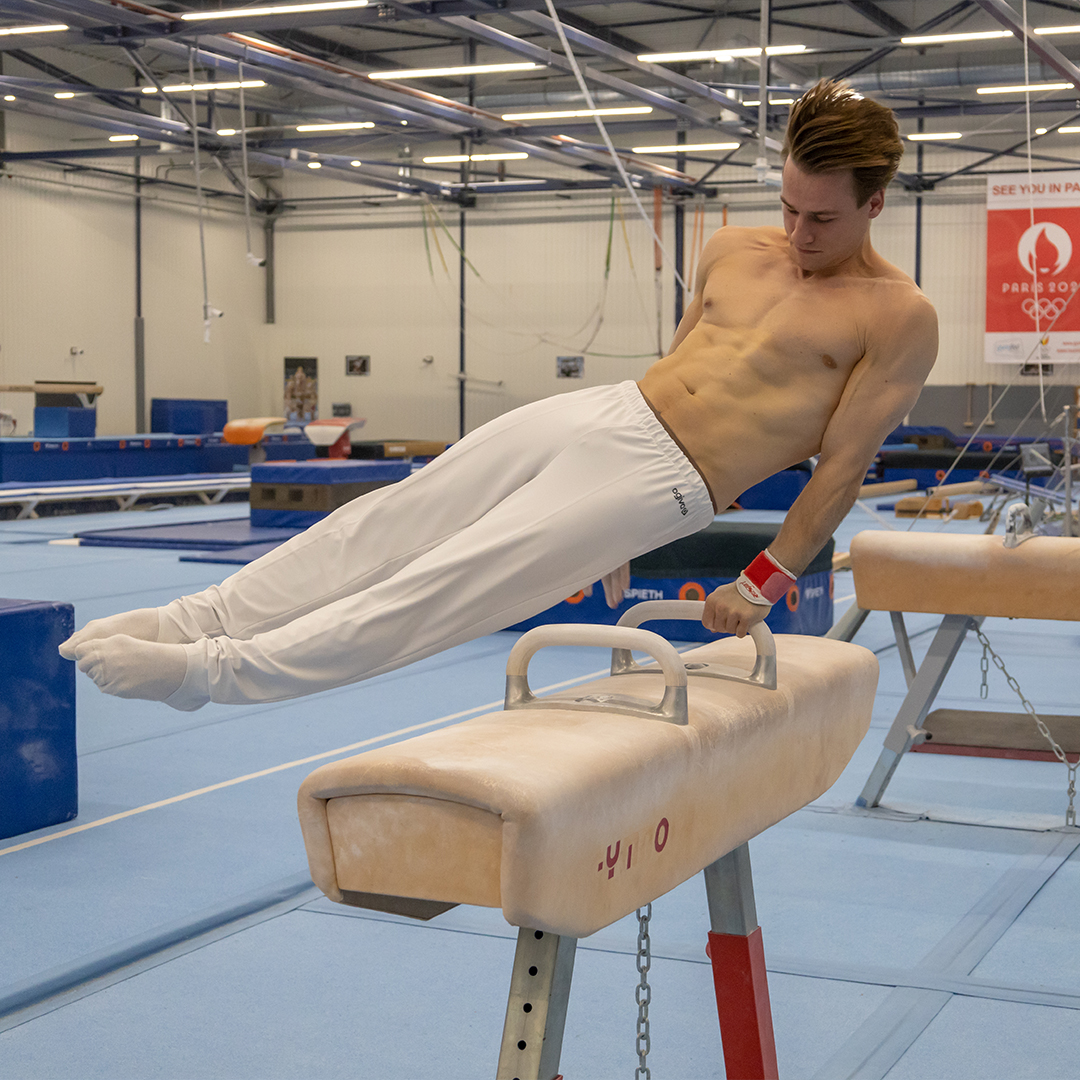