Florent Van Aubel is a Belgian hockey player who plays as a forward.

He had an extraordinary success during his time at Dragons HC, with whom he won 7 national titles and 4 Golden Stick titles. He is also a member of the Red Lions, the national hockey team. Florent Van Aubel made his debut with the Red Lions in 2010 and is part of this generation that proudly wears the colors of our national team.

Florent is also called "the Magician" because with his stick he can dribble and eliminate opponents in an incredible way.

Florent has now chosen to start a new sporting adventure by discovering the Dutch championship with the club Pinoké.

Besides that, Florent also shares his time with the esport world, a sector in which he has decided to work professionally and more precisely in the Sales & Marketing part. 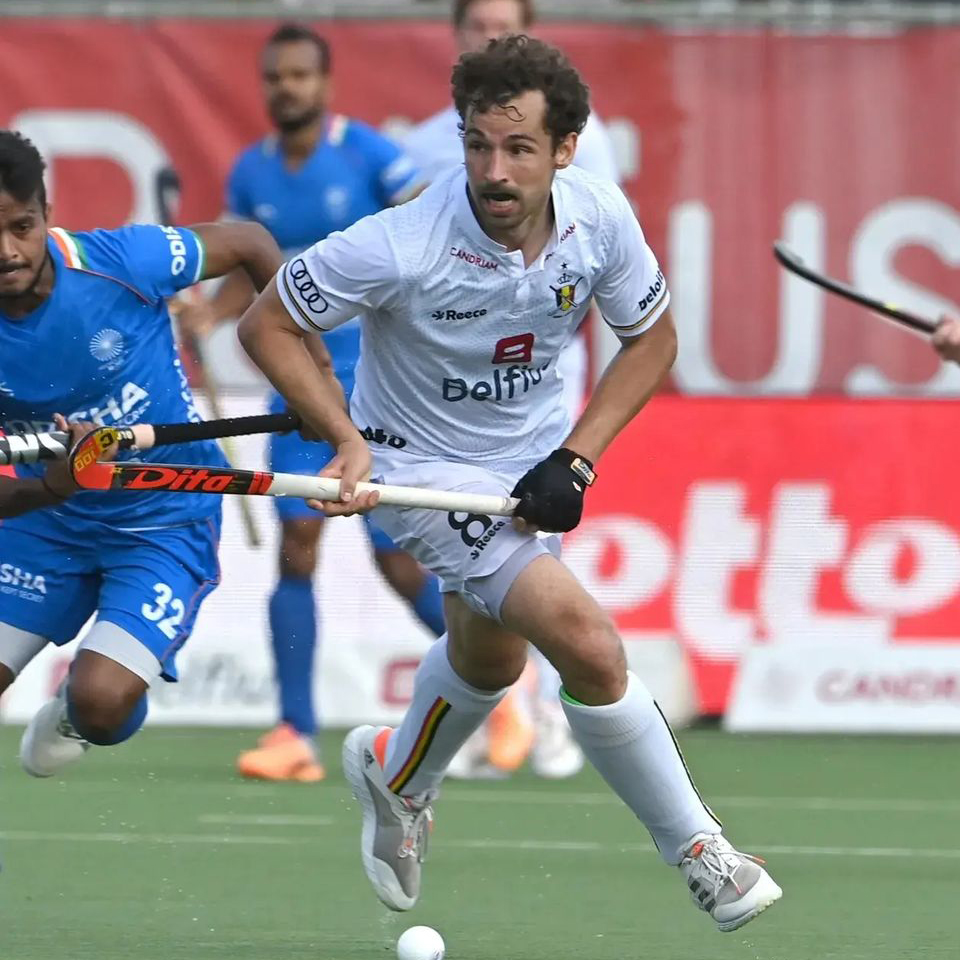 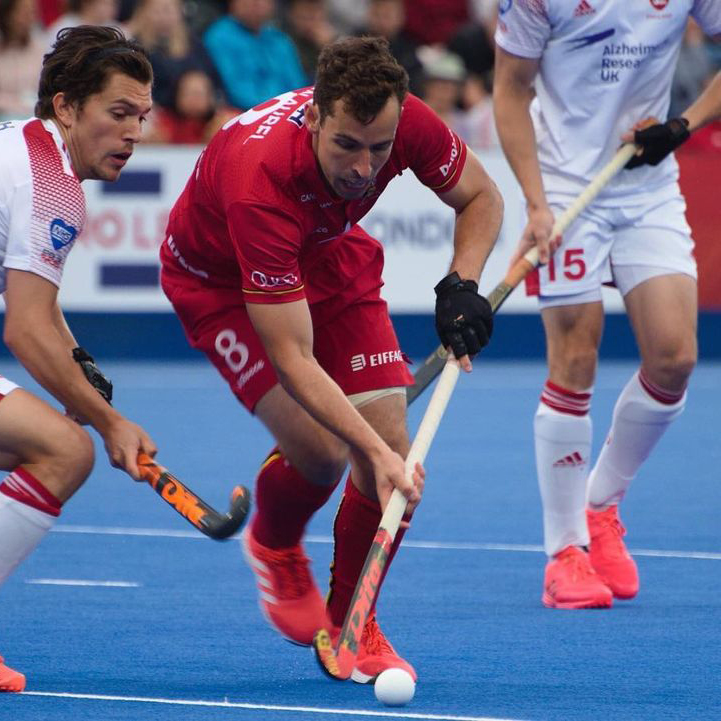 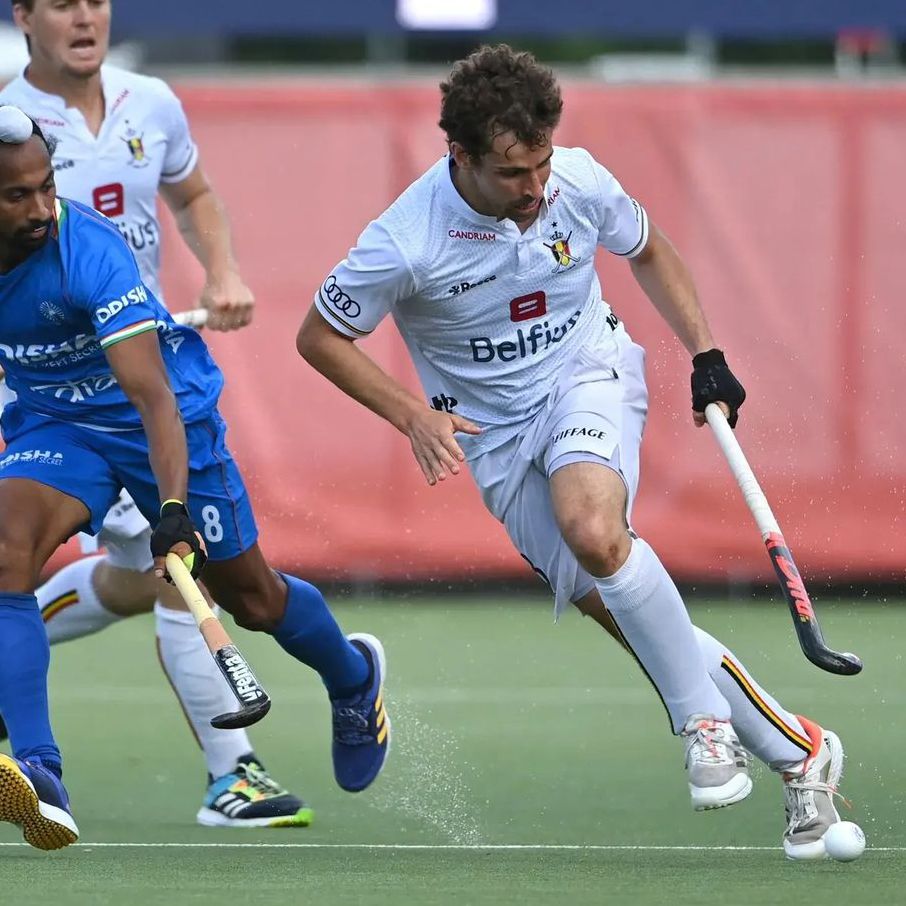