Malik Umayev is a young Belgian judoka. He has already had two major knee injuries (torn ligament). Thanks to his mental and hard work he came back even stronger.

Almost two years after his last competition, on February 29, 2020, in Warsaw (European Open), the Liege native returned to victory this Sunday, winning his Open in Visé.

In early February, Malik Umayev also won the silver medal in Sarajevo.This can only be promising for the future!

His greatest ambition for the future are the Olympic Games in Paris in 2024. 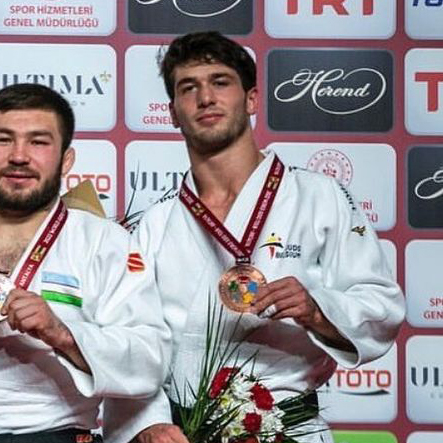 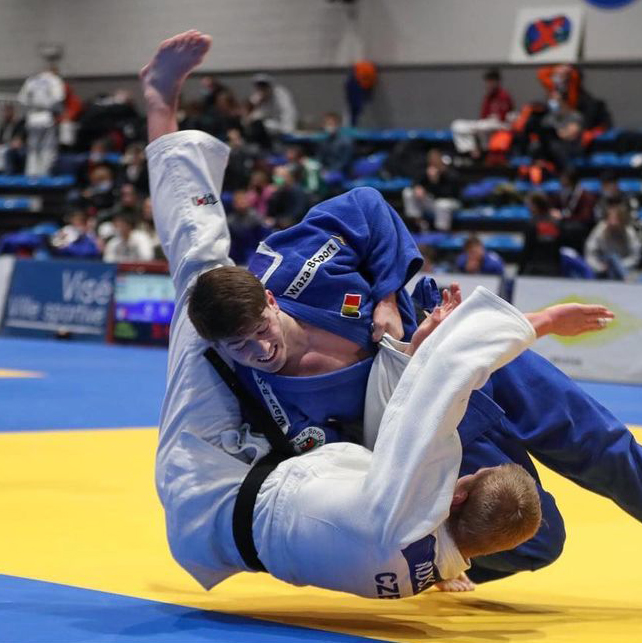 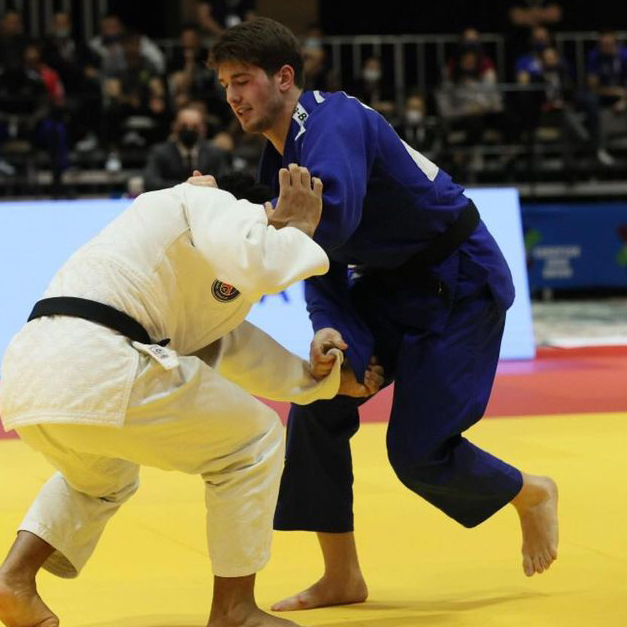 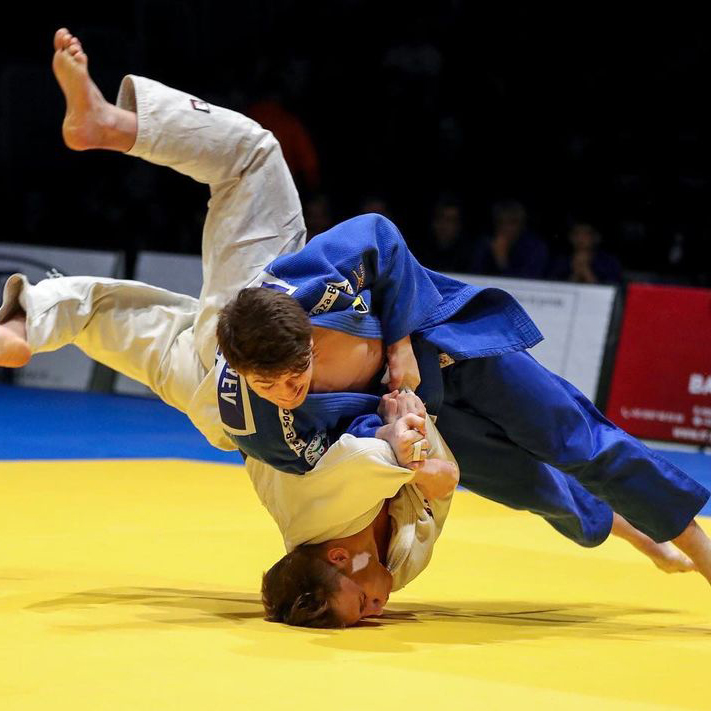