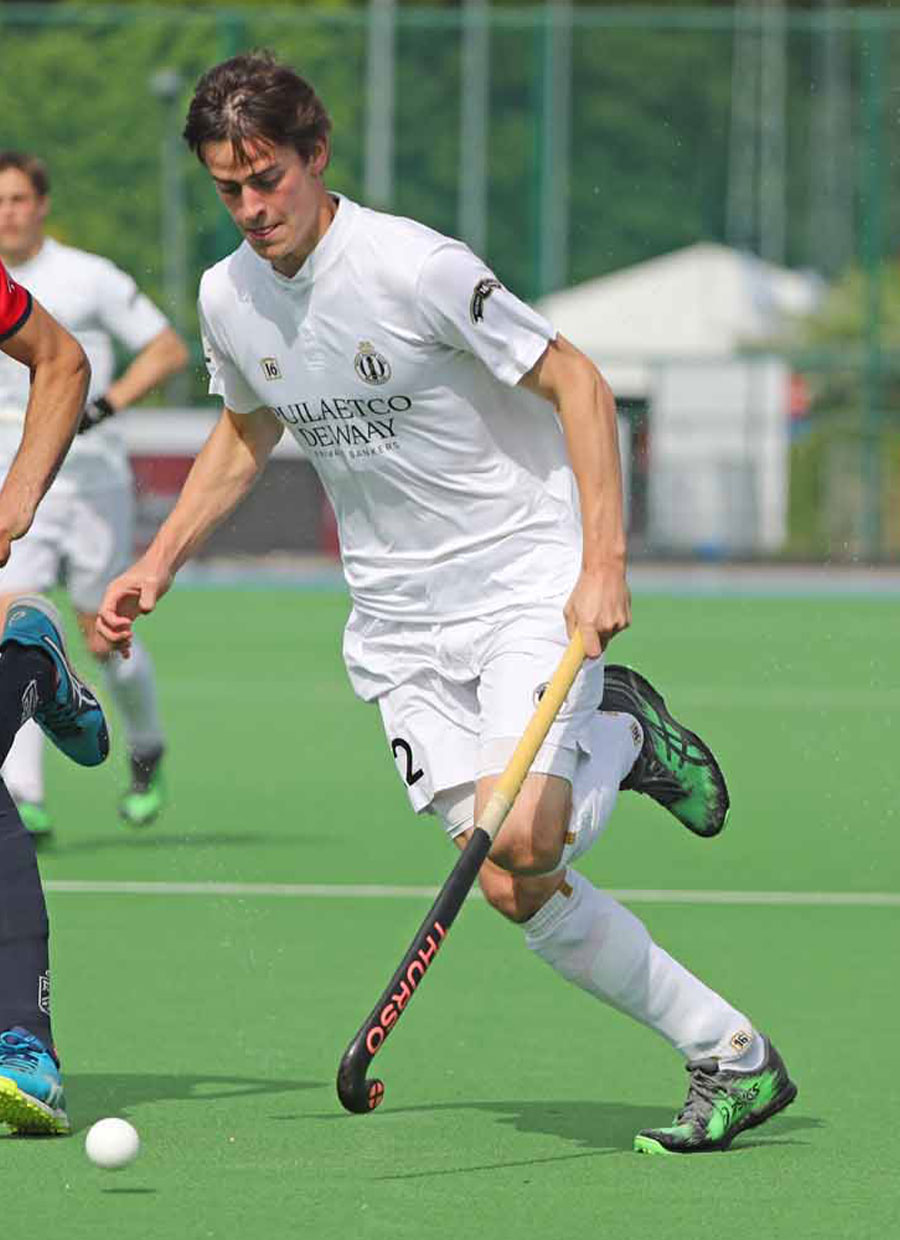 Tommy Willems is a Belgian field hockey player who plays as a midfielder for the Waterloo Ducks and the Belgian national team. He started his professional career with Royal Oree and made his debut at the age of 16. Since then he played for KHC Dragons, KHC Leuven, Royal Racing Club and the Waterloo Ducks

Tommy is known for his 3D-skills and flashy goals.  He’s one of the new players in the squad of the Red Lions looking to conquer his place in the team for the Paris 2024 Olympics.

Tommy is the son of former hockey player and successful hockey coach Jean Willems. Besides his hockey career, he studies sports psychology. 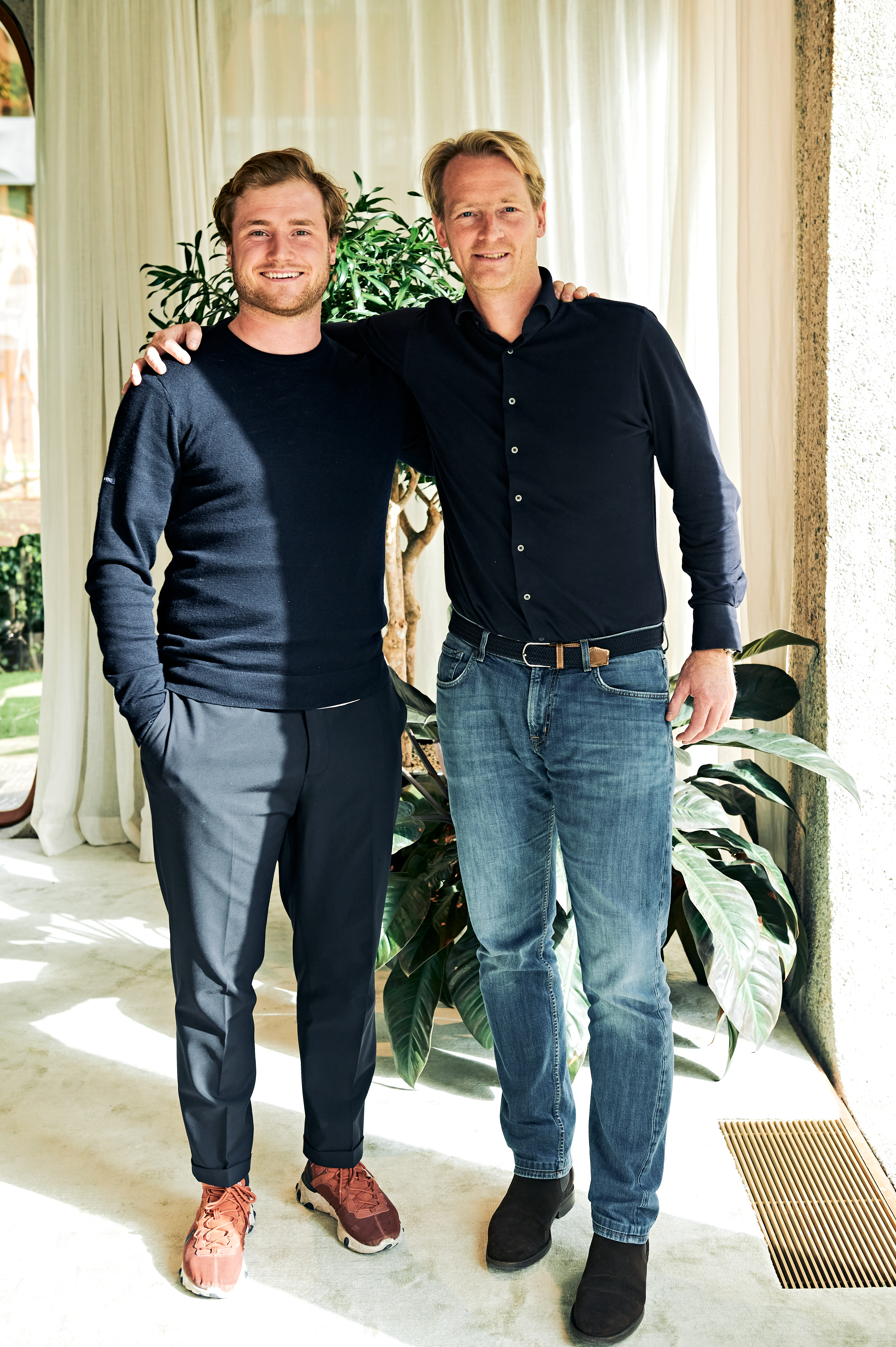