Heloise is a Belgian rugby 7's player, who has been playing at the highest level since 2008.

Having started at a very young age, around 15 years old, she already has a lot of experience. She has participated in two World University Championships.

Outside of rugby Héloïse has a degree in physiotherapy. Determination and precision are two words that best describe Héloïse. She is part of the Belgium Sevens (Belgian national team of Rugby Seven).

In 2022 she became Belgian champion with the Rugby Club La Hulpe Ladies and she received an invitation with the national team for the Women's World Rugby Sevens Series: World Top 12. Future looks bright! 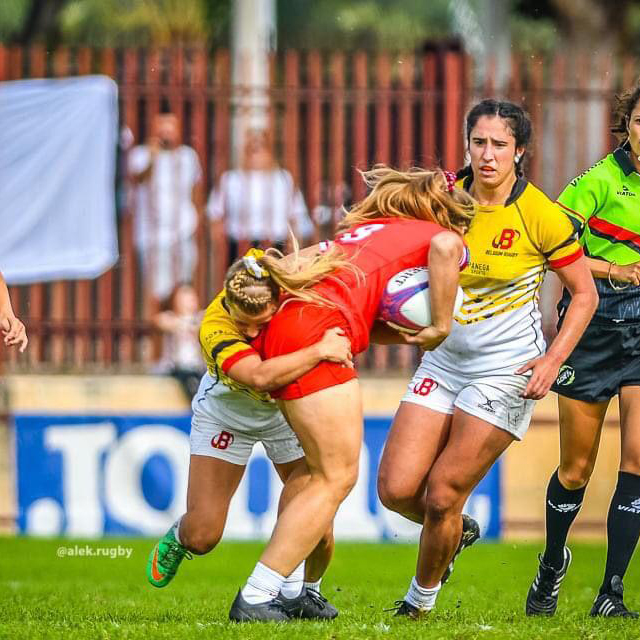 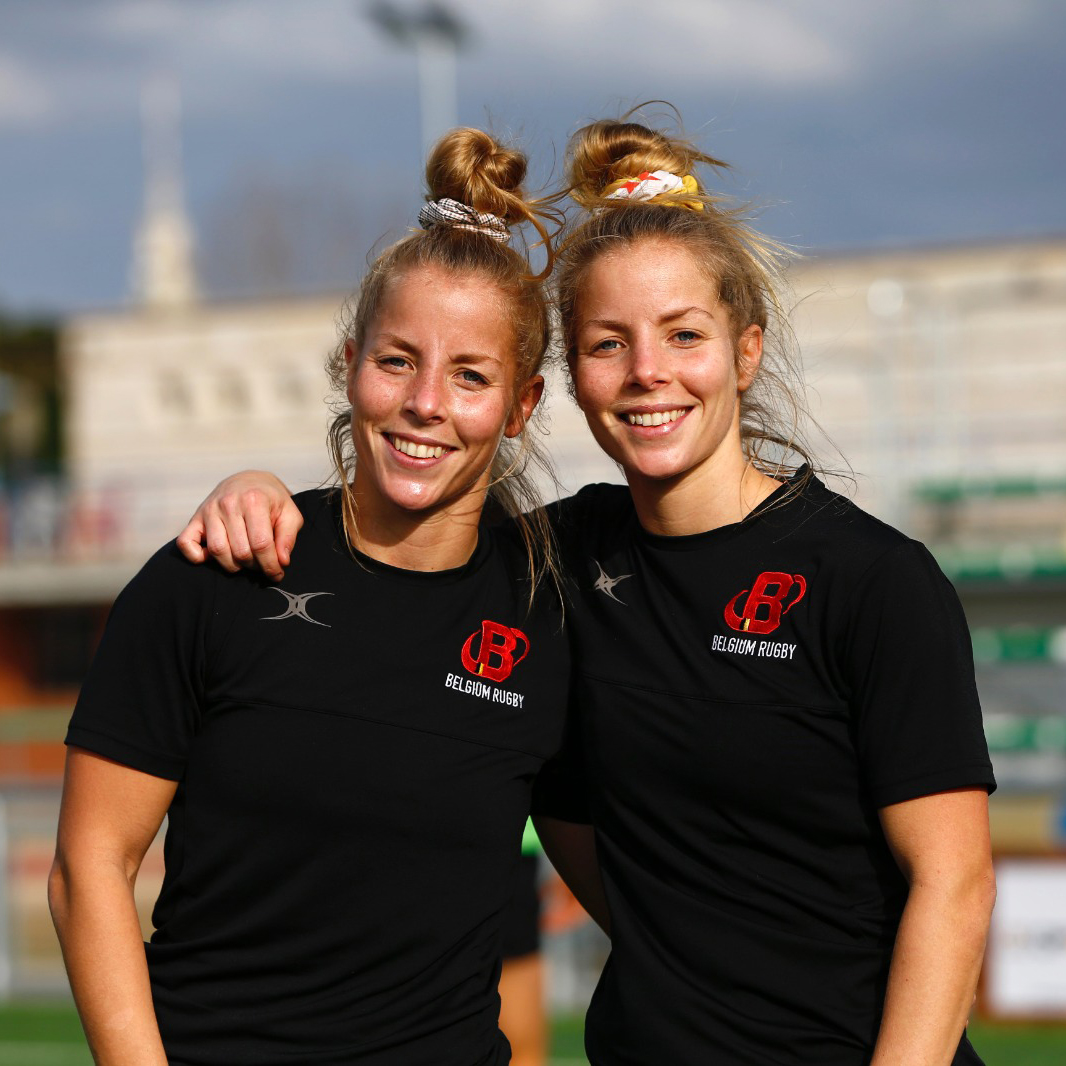