Nina is a Belgian weightlifter who is experiencing a real breakthrough at her young age. In March 2019, Sterckx became world junior champion. She won the European Junior Championships that same year, exactly ten years after her coach Tom Goegebuer's European title. During the European Championships, she also set the U17 world record in the snatch by lifting 83 kilograms.

In 2021 Sterckx captured the bronze medal in the under 55 kg class at the European Championships in Moscow. She achieved 88 kg in pulling and 109 kg in punching.

Last summer she competed in the Olympic Games in Tokyo. She achieved a great fifth place in the class up to 49 kg. She achieved 81 kg in pulling and 99 kg in punching for a total of 180 kg and a Belgian record. 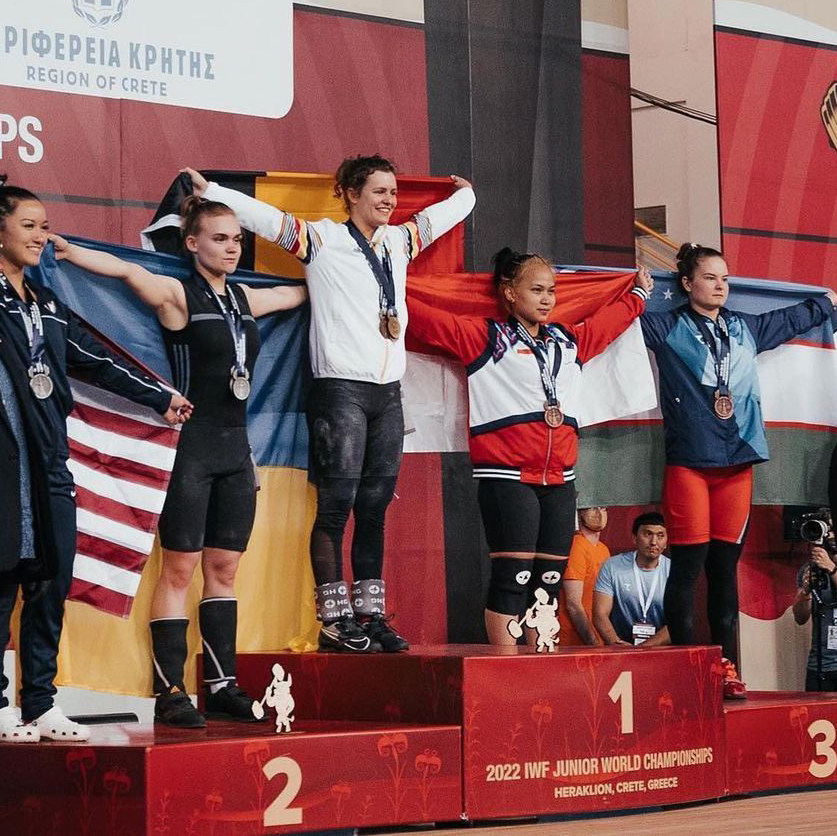 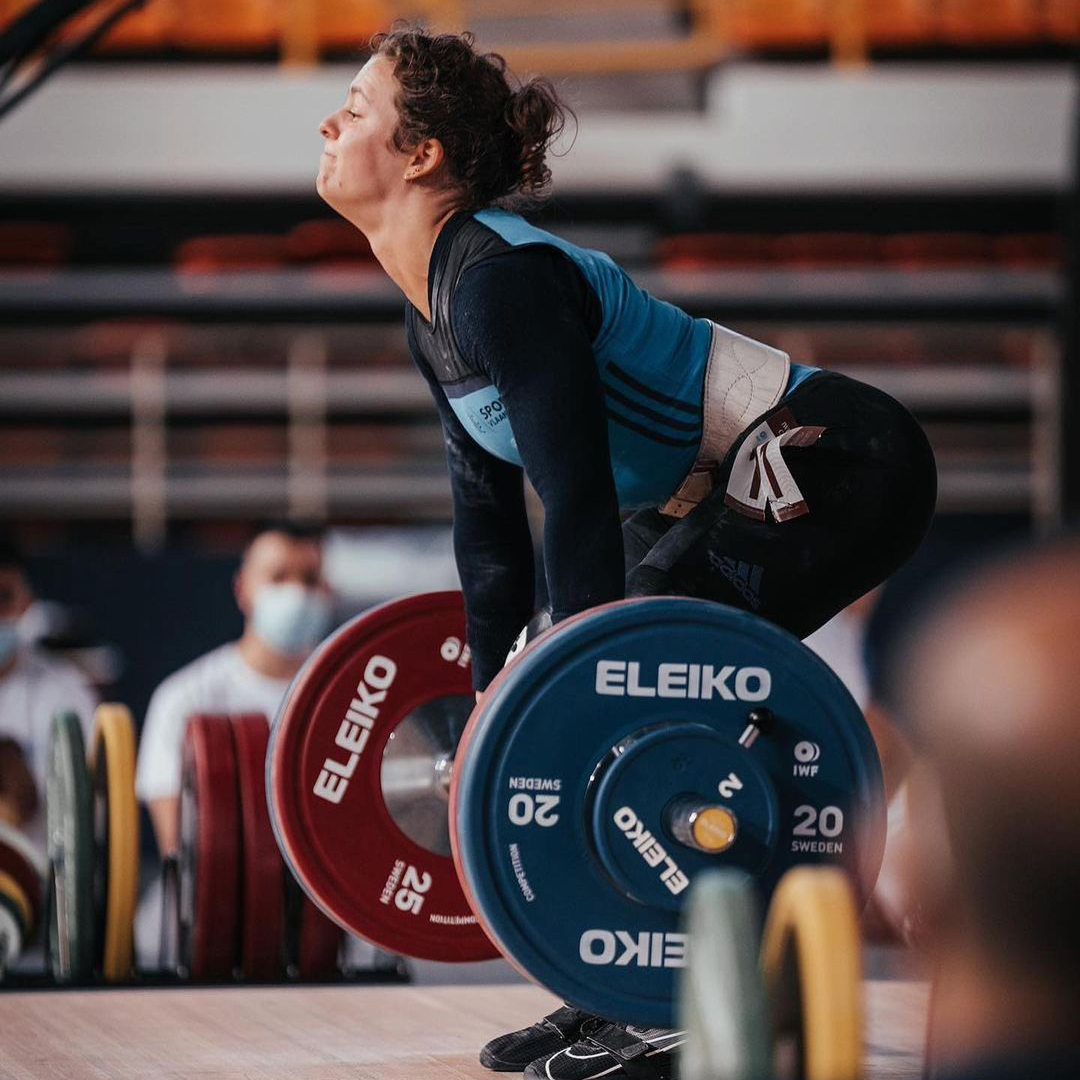 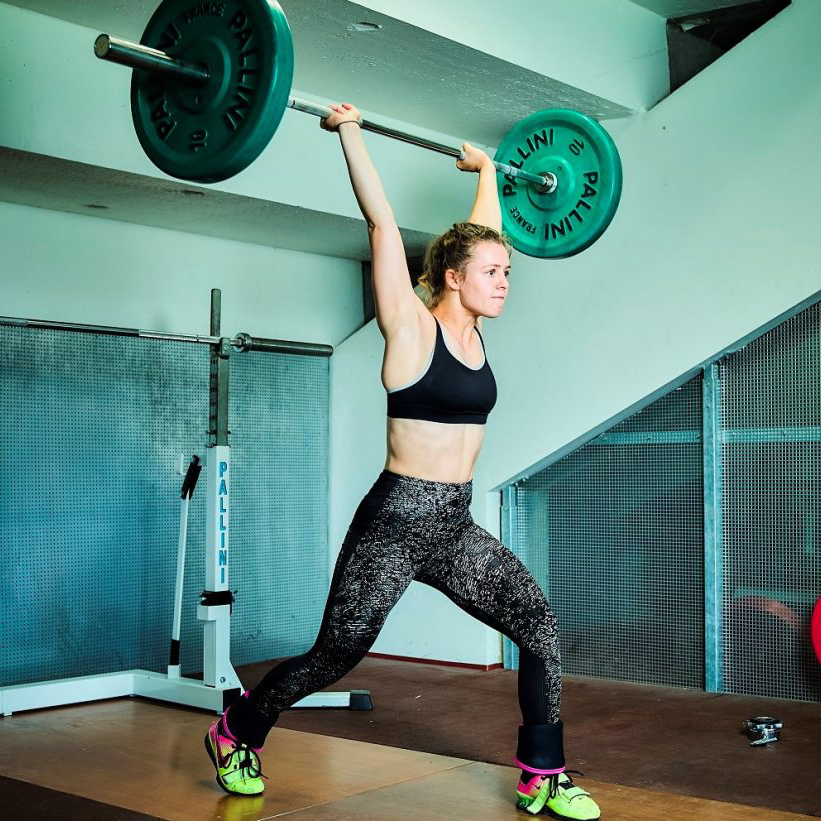