Tim initially starting kitesurfing as a holiday hobby but every time he was riding, he was feeling happier, stronger and was eager to improve.

He started to make videos with friends which made him want to push even harder and try new tricks. When he was not kiting, he was thinking of it all day and all night, watching videos on how to learn new tricks.

At that time, he was still in high school and living in Brussels frustrated him as he was far from the sea and far from his board.

When he was 19 years old, he left Brussels and went to live in Cape Town for 4 months. 4 months of pure pleasure and kitesurf every day.

Going back to Brussels was hard for him as he knew he wanted to live by the sea and kitesurf so he started to study international business online and at the same time, he was able to live his dream in his secondary home in Wissant. 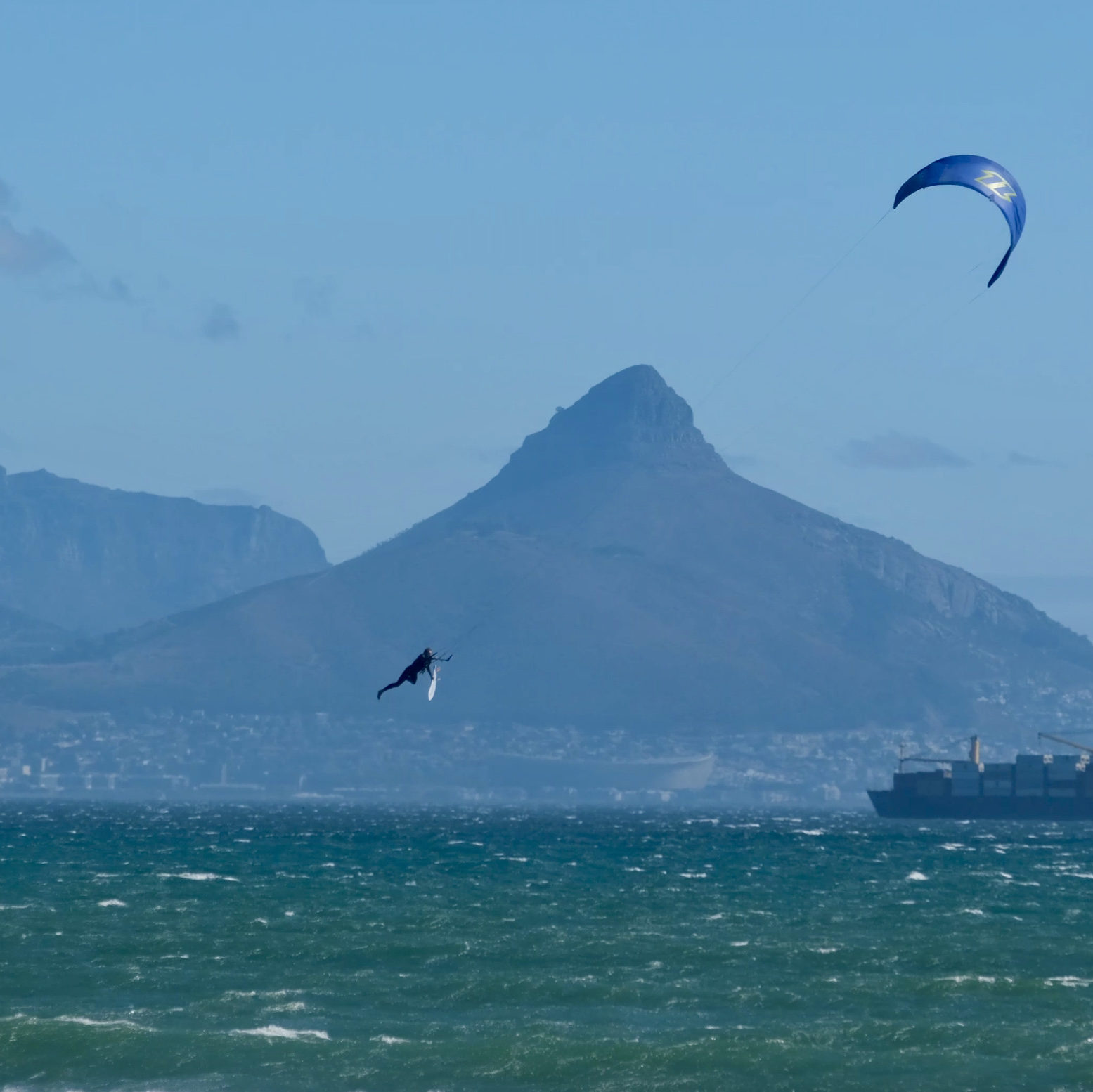 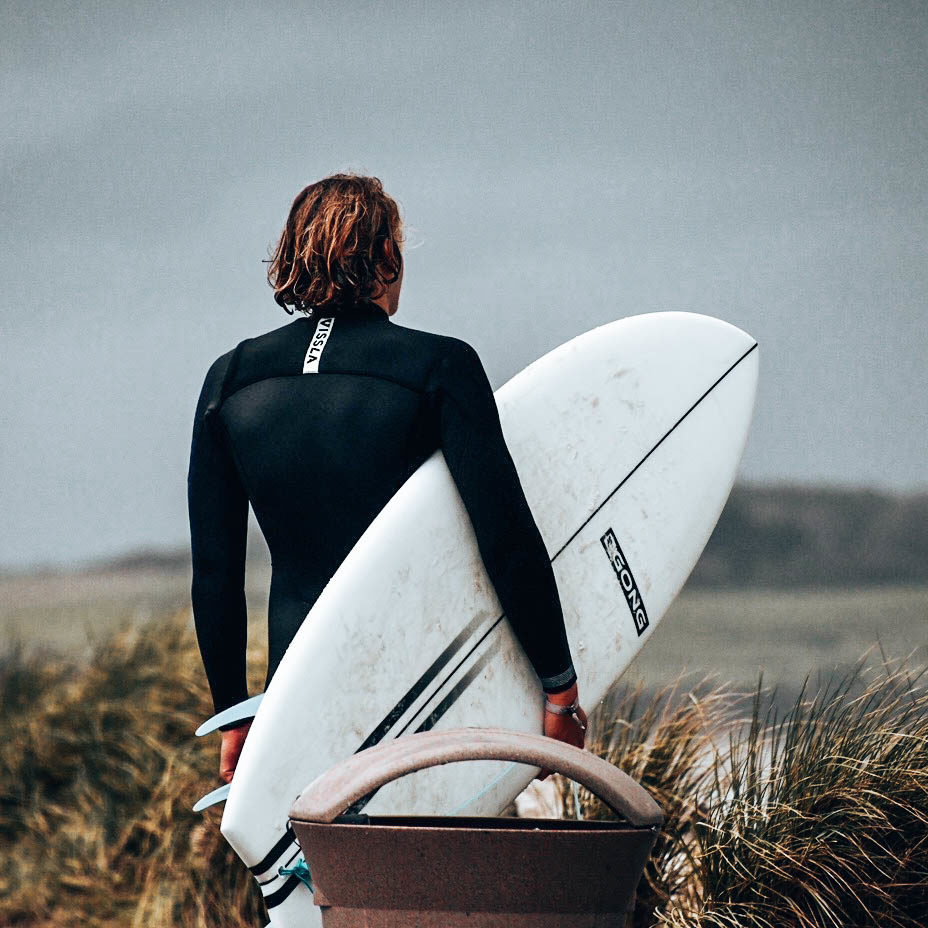 His main goal is to be World Champion in Big Air and freestyle. In the short term, he would like to participate in all stages of the GKA (World Tour) in 2023 and to qualify again for the Big Air World Championships where he aims to finish in the Top 5 in 2023.