Loïs Openda is part of this new generation of Belgian strikers.

At only 22 years old, Loïs already has a good track record as he played for Club Brugge between 2018 and 2022.

Loïs joined RC Lens on loan from Vitesse Arnhem last season for €10 million, making him the most expensive recruit of the 'Sang et Or'.

A lively, percussive player and a formidable finisher, the second-highest scorer in the Eredivisie (18 goals) has signed a five-year contract.

Present in the Red Devils' squad for the World Cup in Qatar, during which he only played 20 minutes, Loïs has everything it takes to become the successor of a certain Romelu Lukaku. 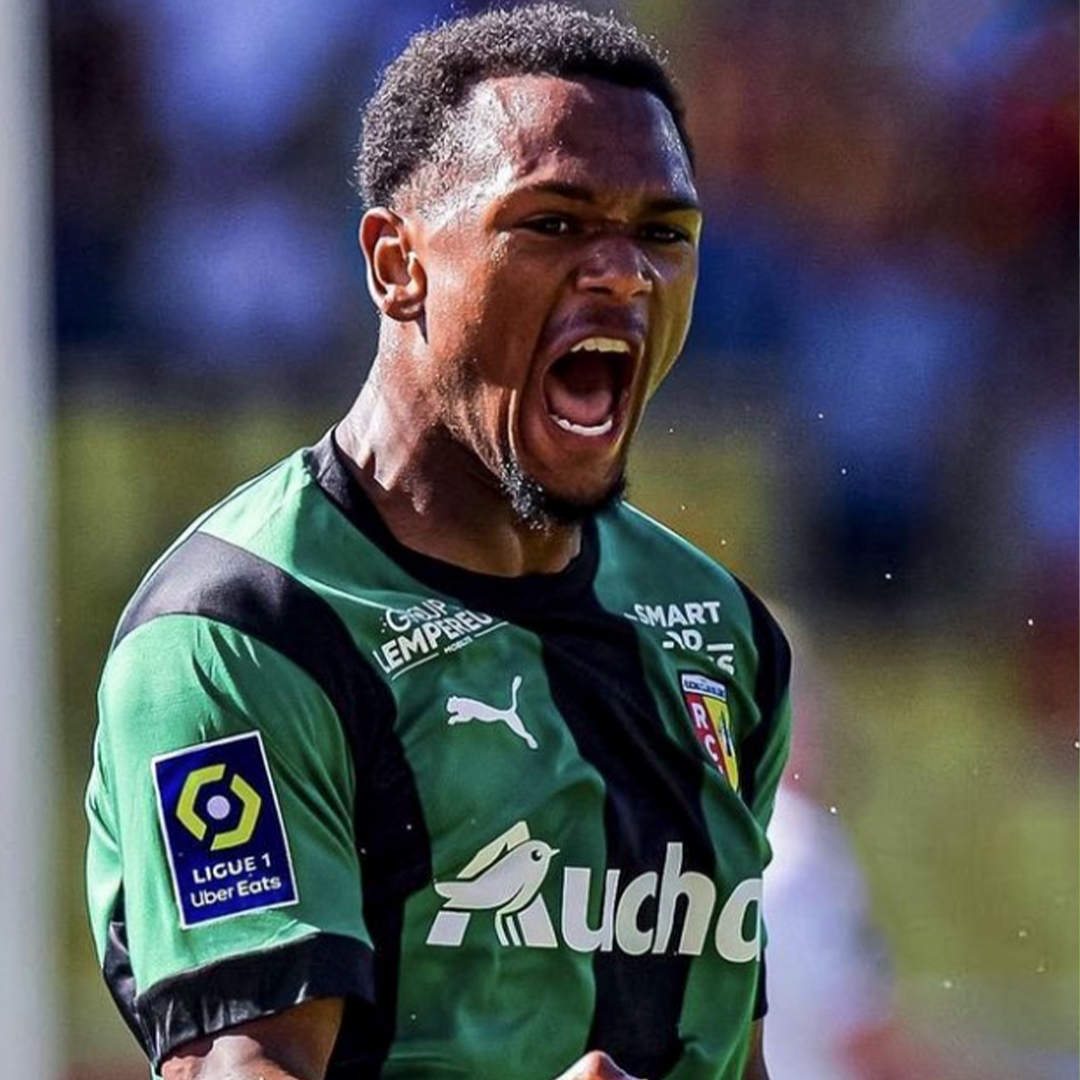 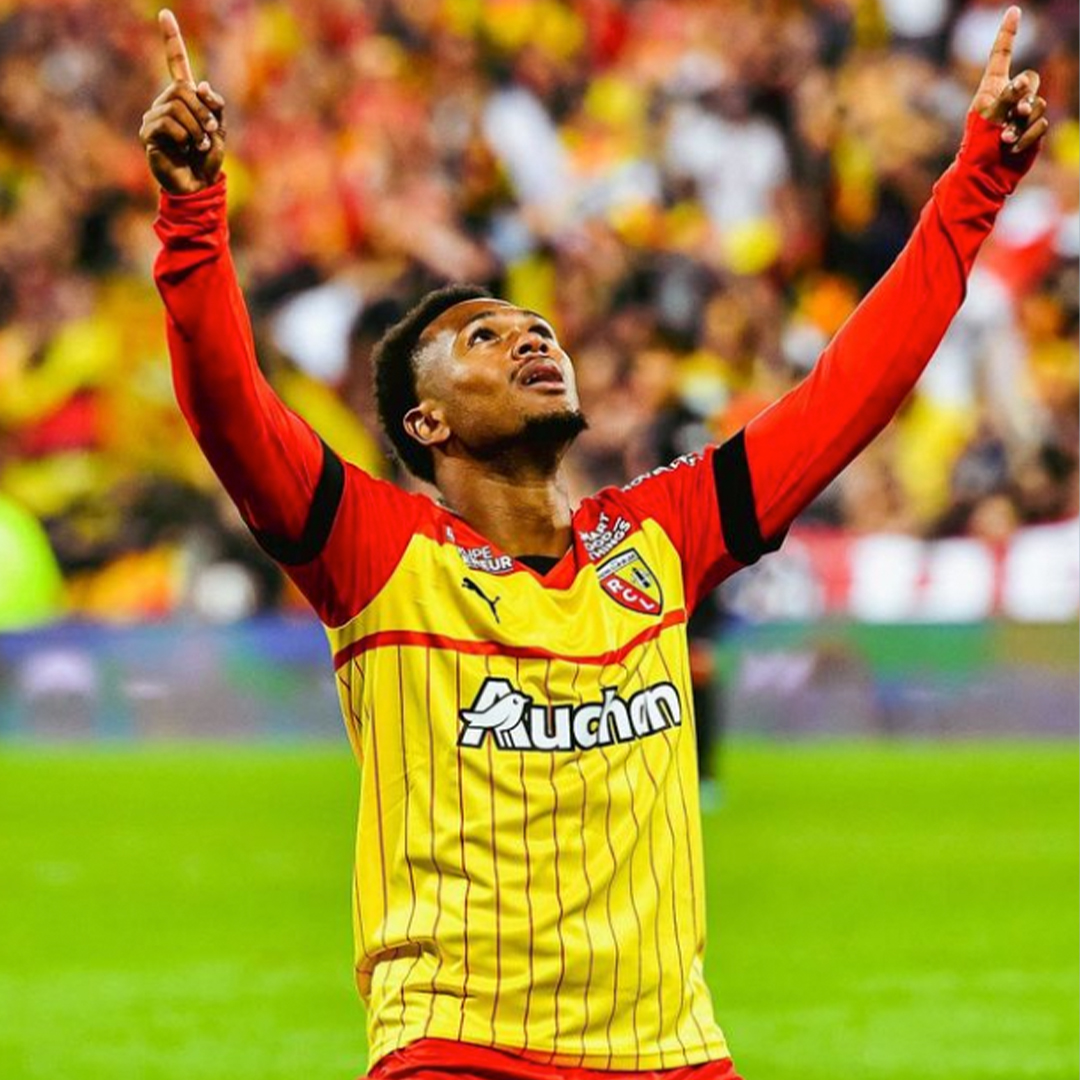 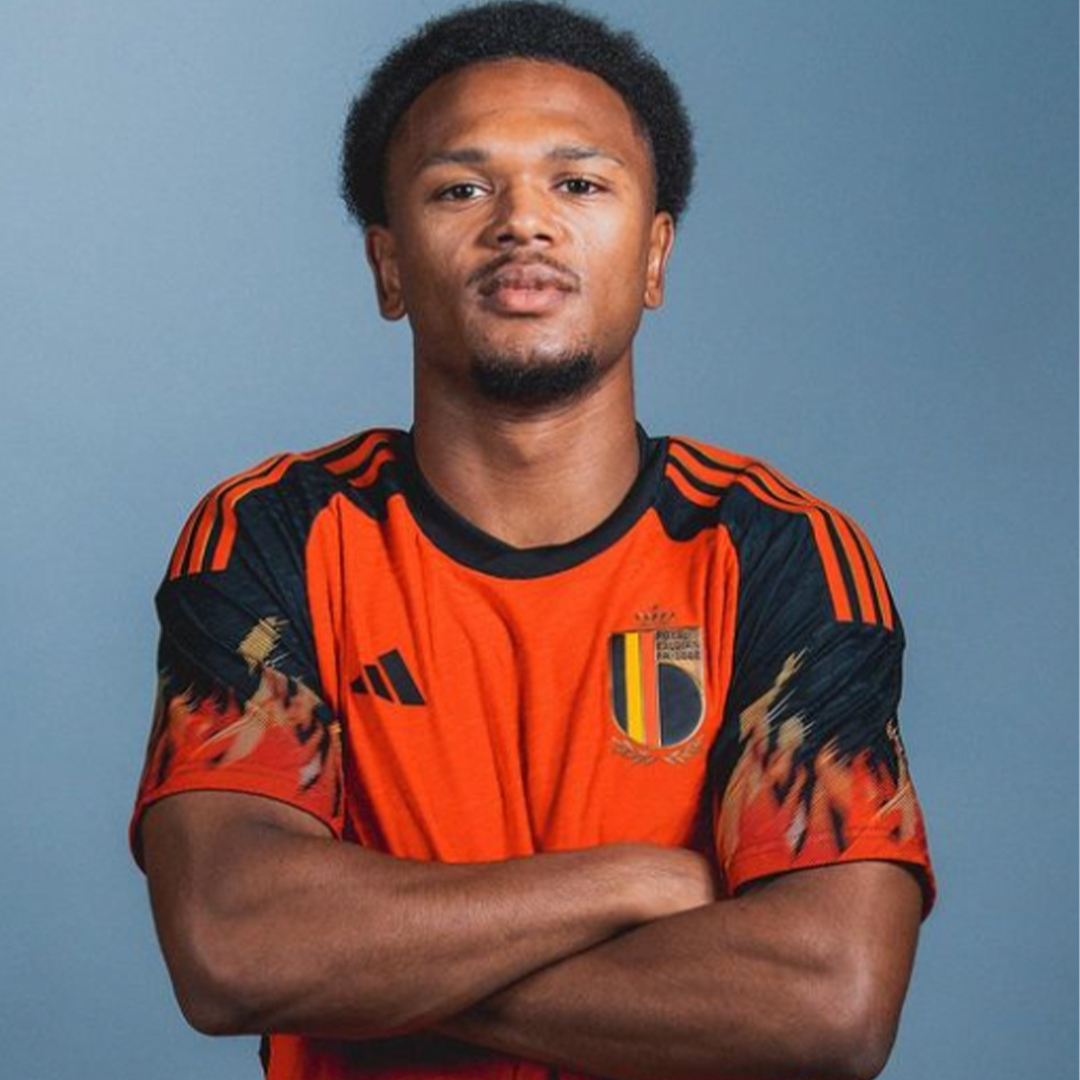