Nicknamed Polo Mpoku, Paul-José M'Poku was one of the best midfielders in the Belgian championship. Born in 1992 in Kinshasa, he came to Belgium at a very young age where he started playing soccer.

Gifted and quickly spotted, while still a teenager, he continued his sports training in England before passing through Italy and Greece to finally return to Standard Liege where he became one of the most appreciated players in the dressing room and by the fans.

During the 2013-2014 season, he really exploded in Liège. He took part in almost all the games of the Belgian first division and became the strong man of his team, with players like Michy Batshuayi in particular. At the end of this emotional year, M'Poku scored 12 goals in the 49 games he played in. Standard finished as Belgian vice-champion, just missing the title.

In 2018, he will win the Belgian Cup and the Belgian Supercup. Standard finished as Belgian vice-champion during that year as well.

After a stint with the Emirati club Al-Wahda, M'Poku played for Konyaspor in Turkey. He is waiting now for a new challenge. 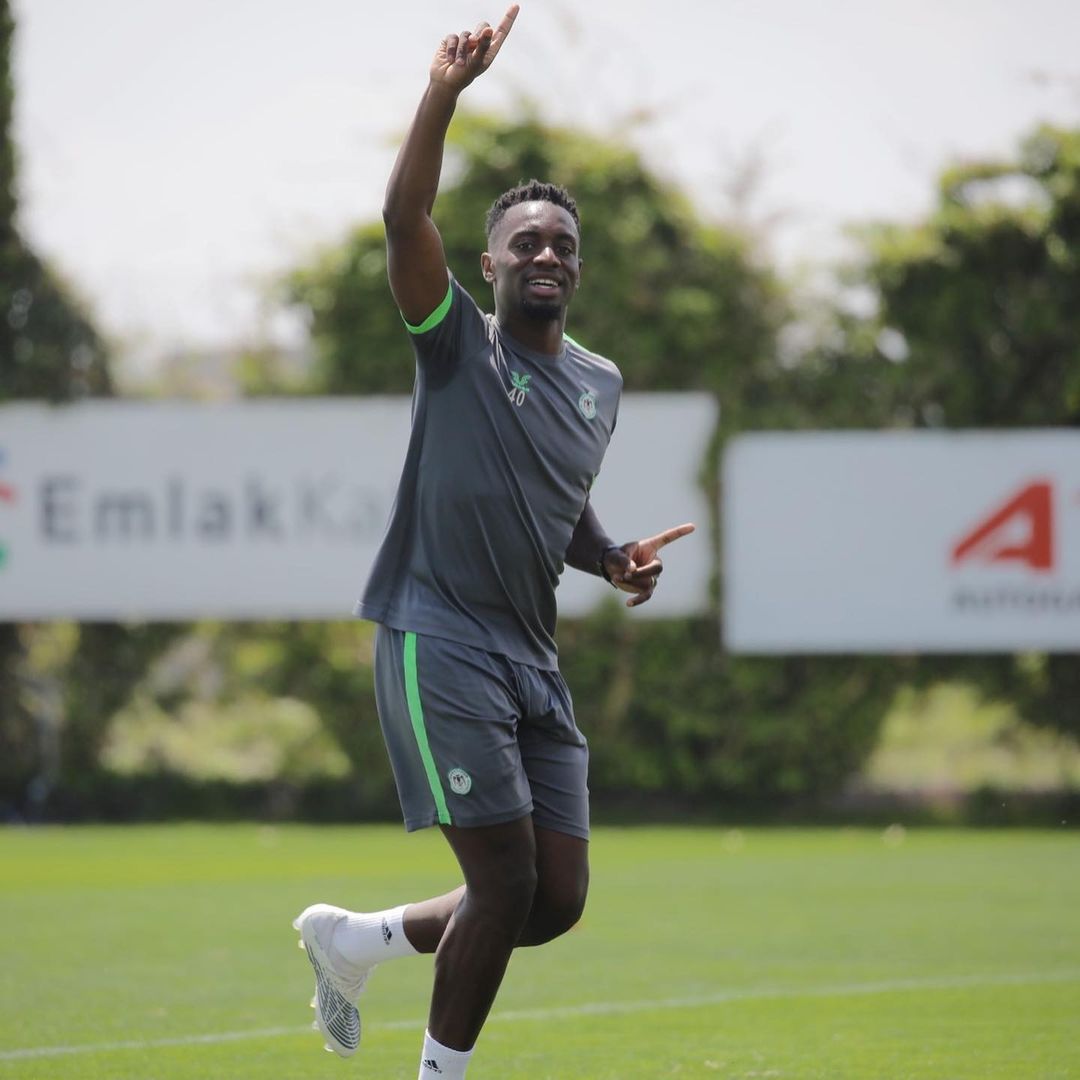 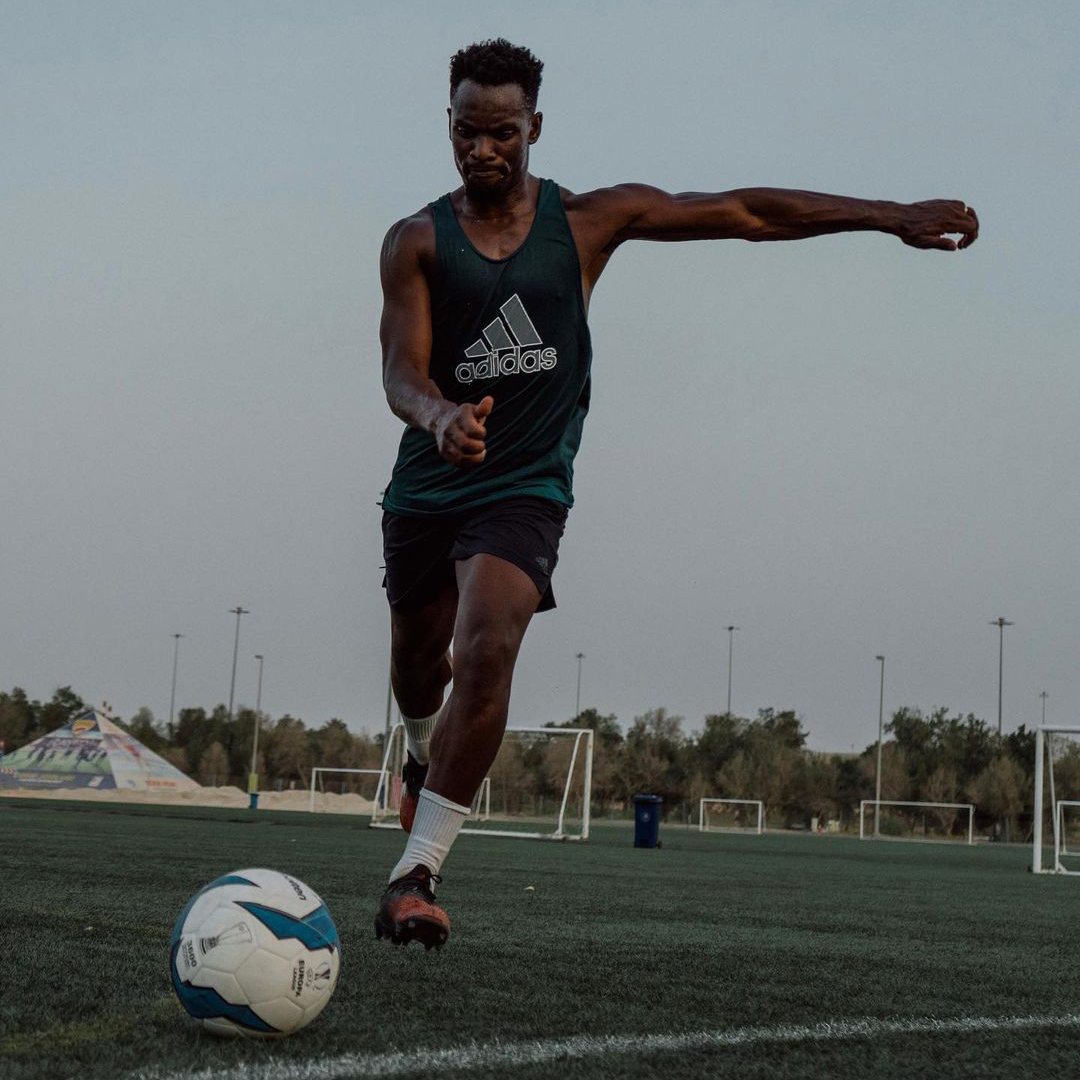 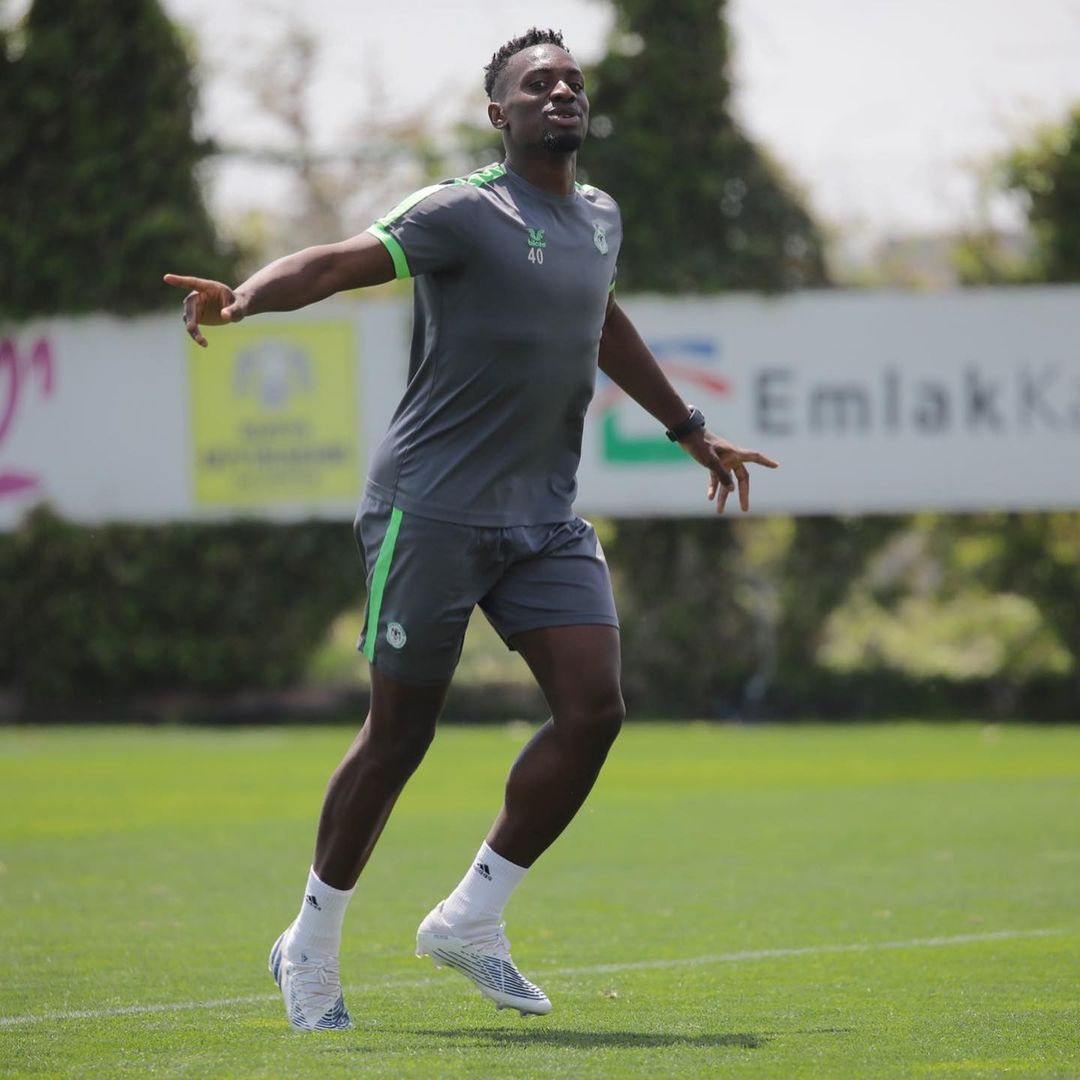 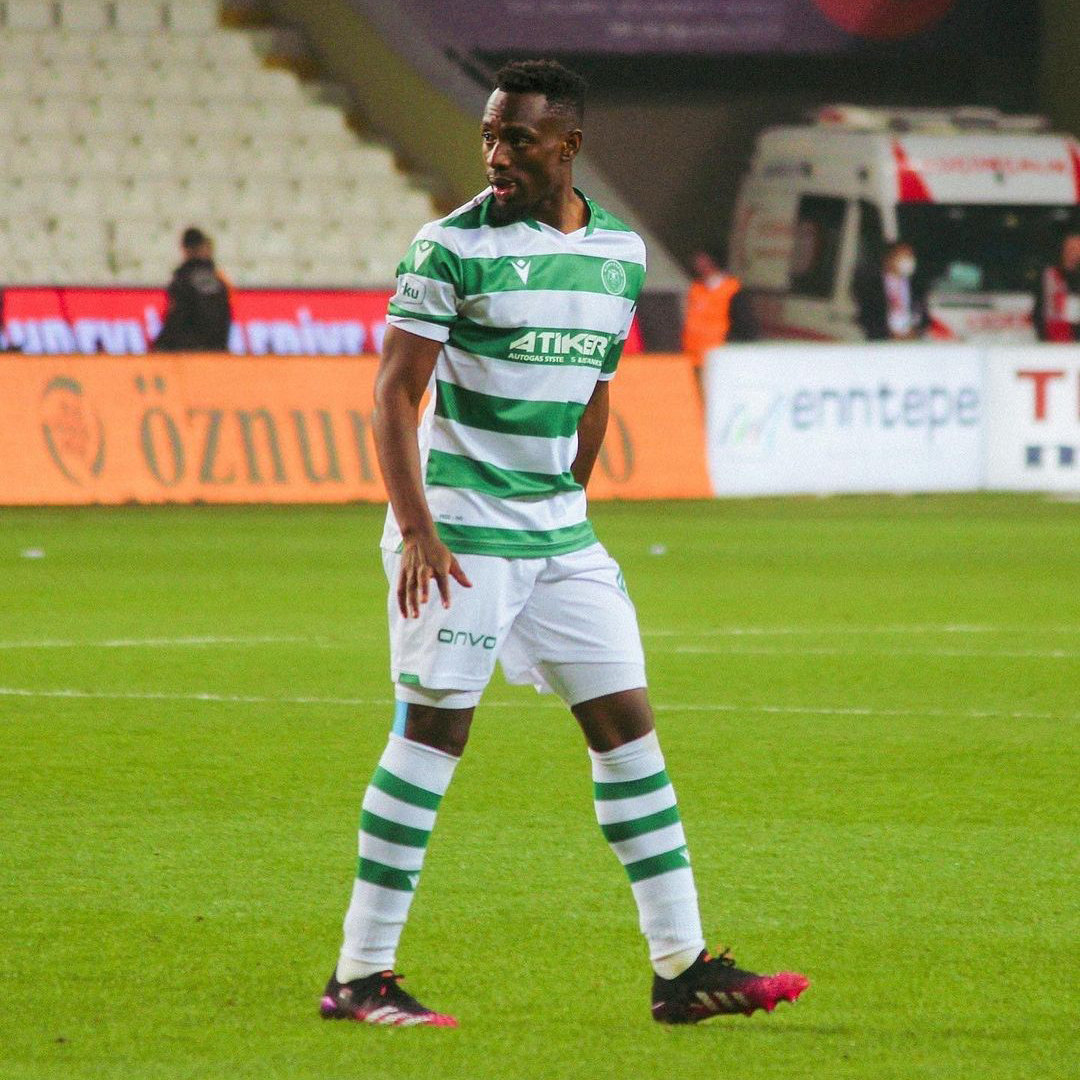