The most famous chef in French-speaking Belgium seems to be on all fronts of gastronomy.

The proof once again in 2022 since he has just been obtained not one, but two stars in the Michelin Guide, just one year after the reopening of the Villa Lorraine.

It must be said that the chef and the establishment are great regulars of the Michelin Guide. Yves Mattagne earned his first star three decades ago (in 1991) before earning his second in 1997, with his former restaurant the Sea Grill.

La Villa Lorraine, in its time (1972), was the first restaurant outside France to be awarded three Michelin stars. 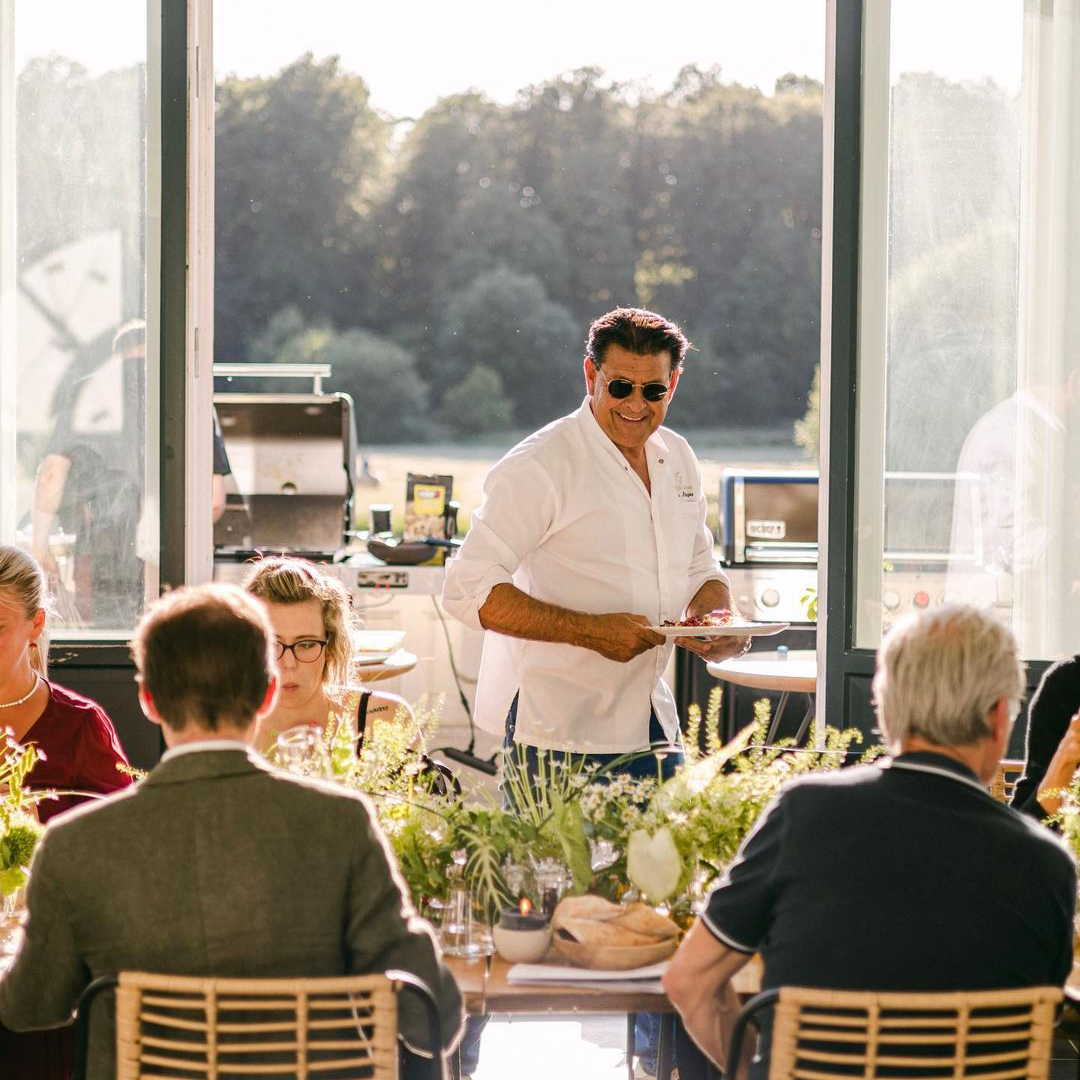 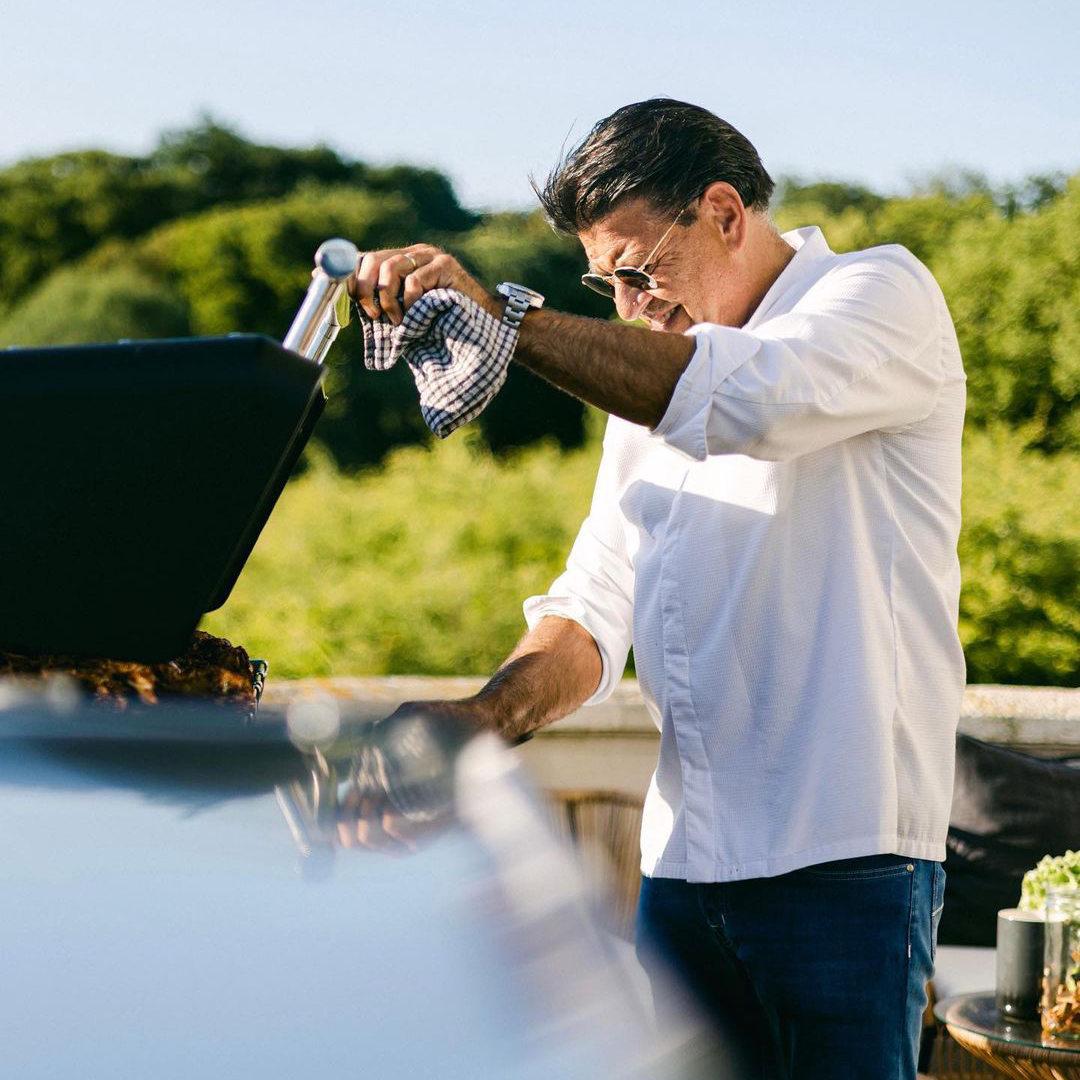 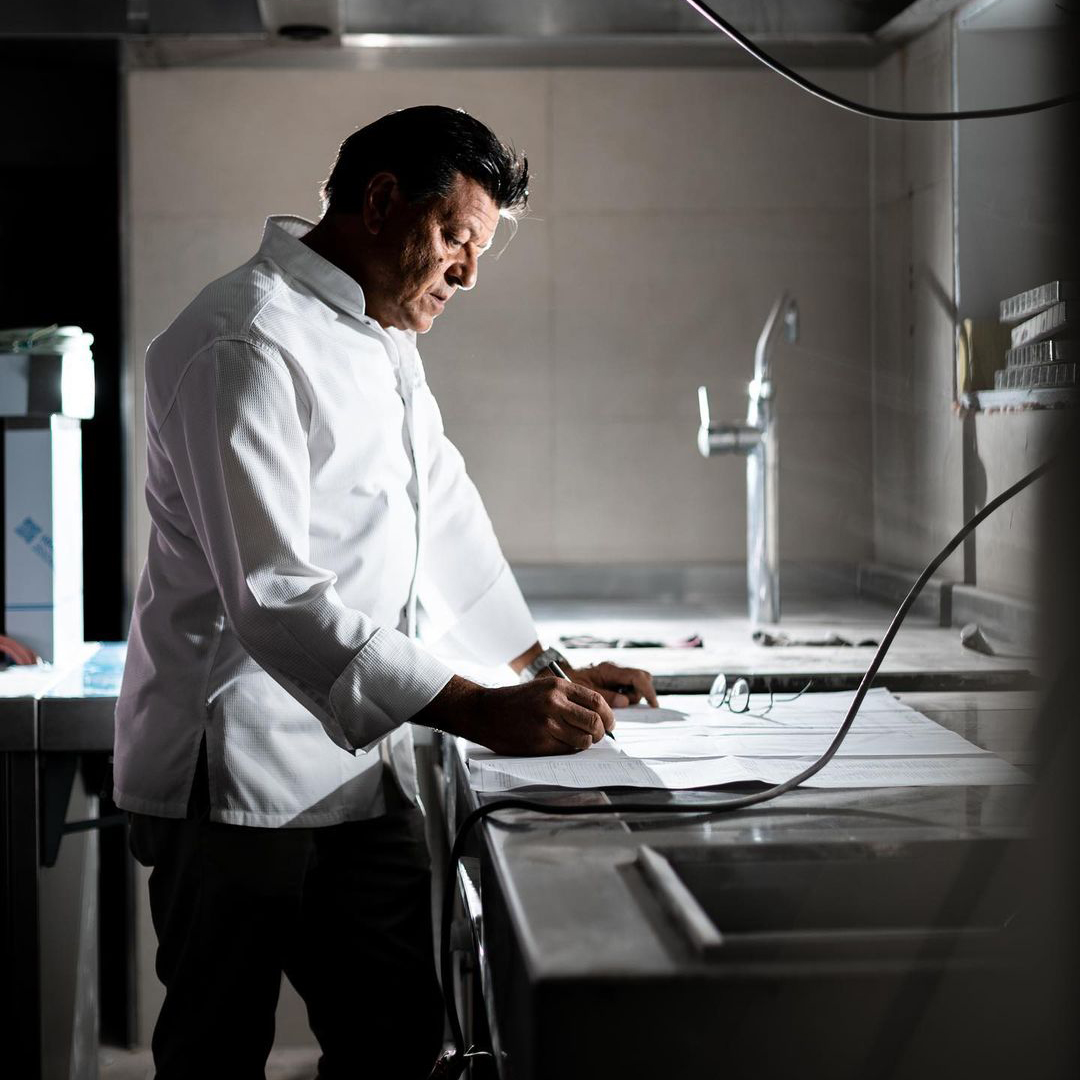 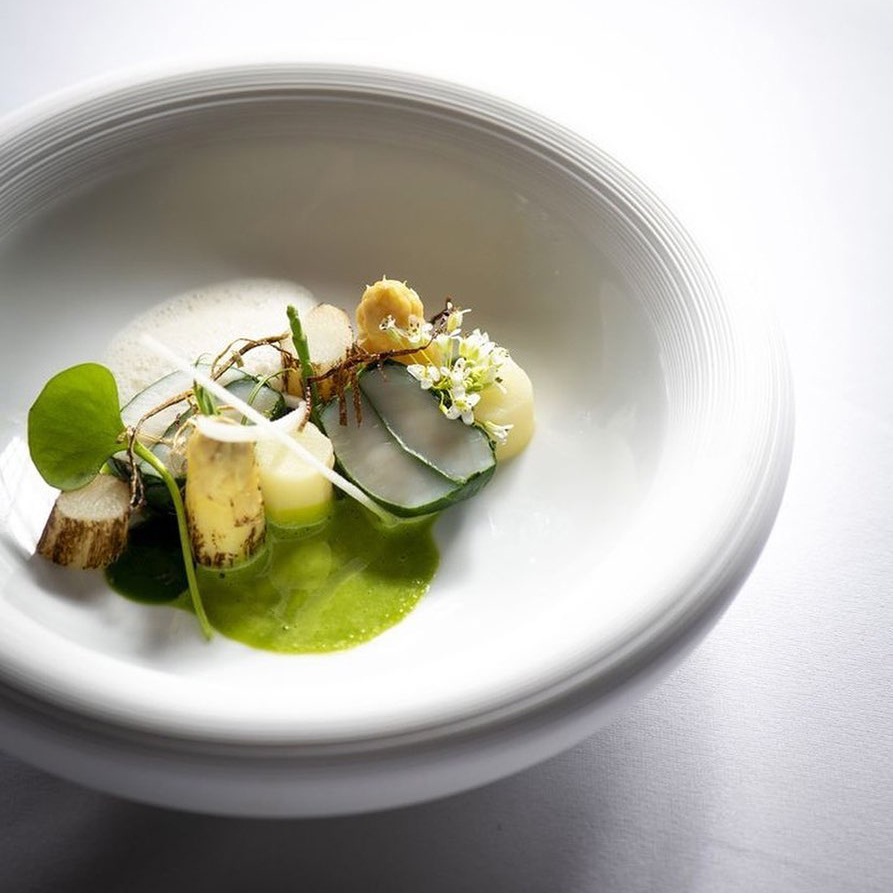 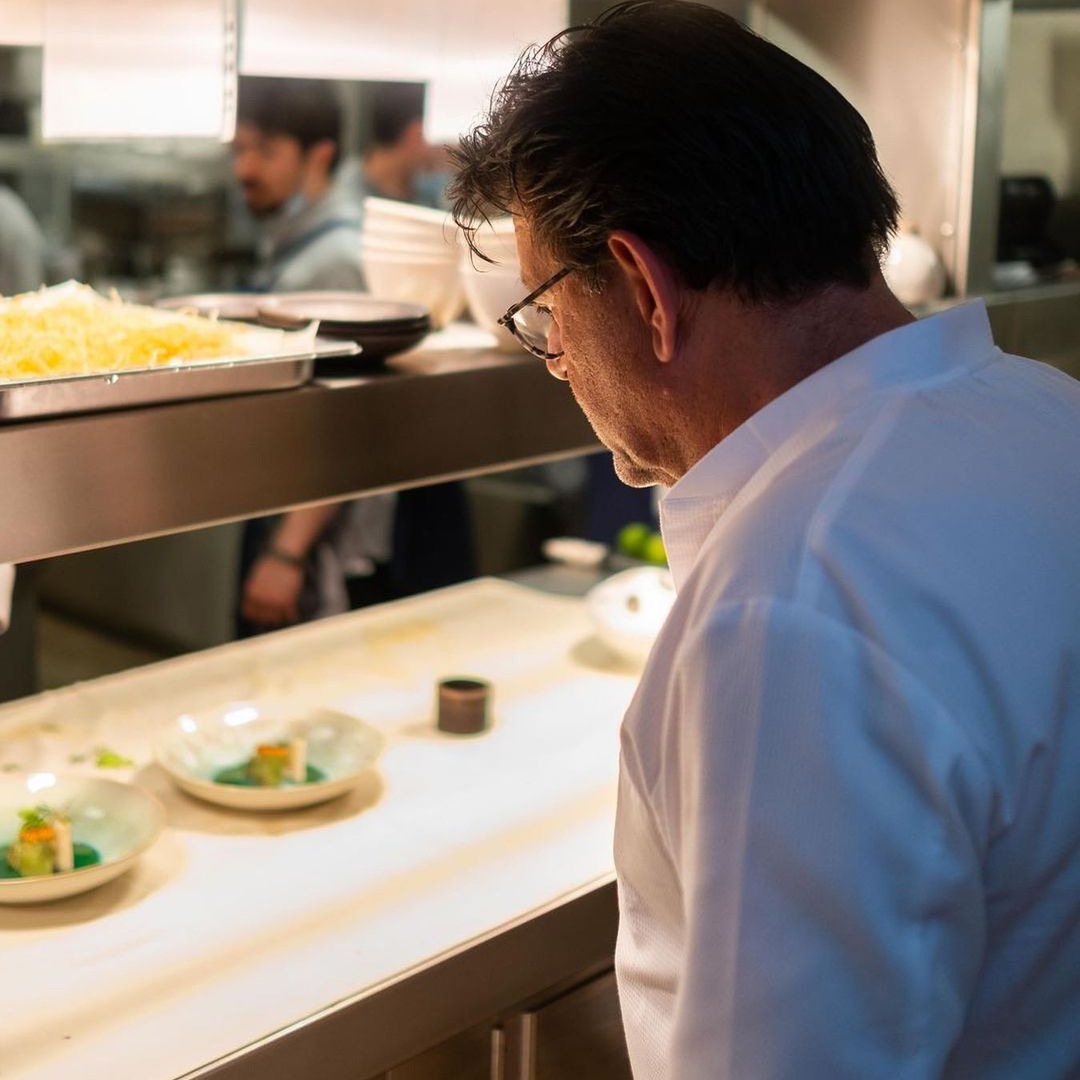