Maxime Martin is an established GT specialist, having made his racing debut in 2009 and participating in numerous international series and an official driver for prestigious brands, both in Europe and the United States.

In addition to his participation in the Blancpain GT Series and various editions of the 24 Hours of the Nürburgring, Maxime’s CV features the GTE-Pro class victory at the 2020 24 Hours of Le Mans, when he was also a class runner-up in the WEC, as well as a win in Spa 24 Hours in 2016. For four years, between 2014 and 2017, Martin also contested the DTM championship, clinching three wins and another seven podium finishes.

Maxime Martin currently drives an Aston Martin in the GTWC championship but has also ventured into the electric world with an Alfa Romeo in the FIA ETCR electric touring car championship.

In his private life, Maxime is also the father of three young children. 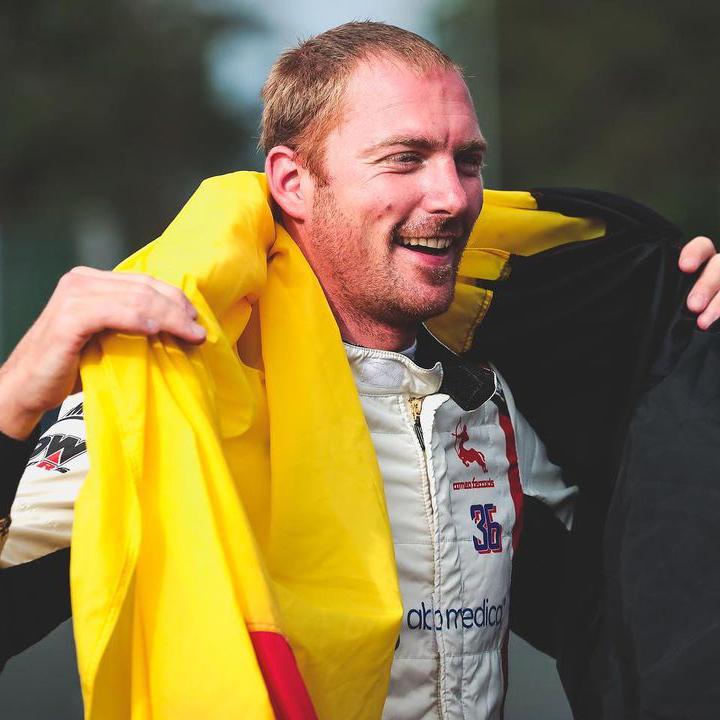 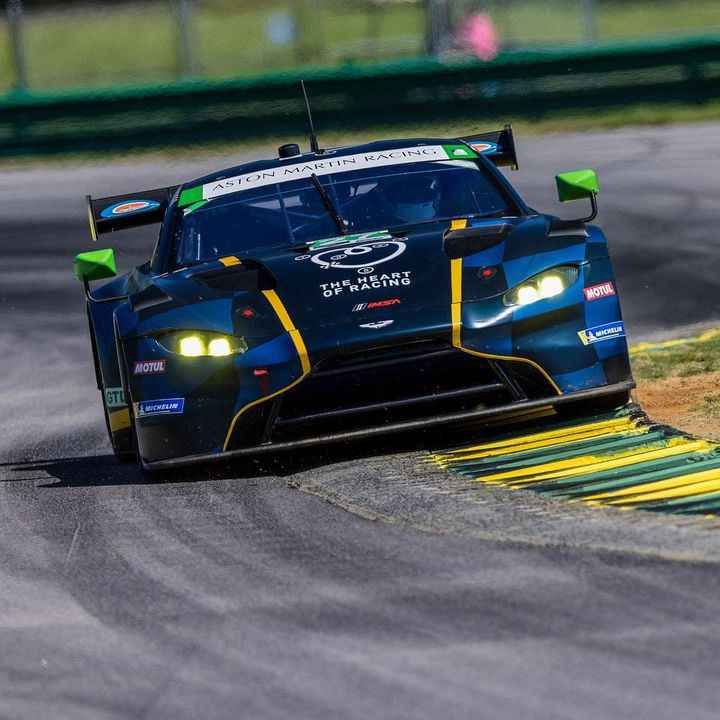 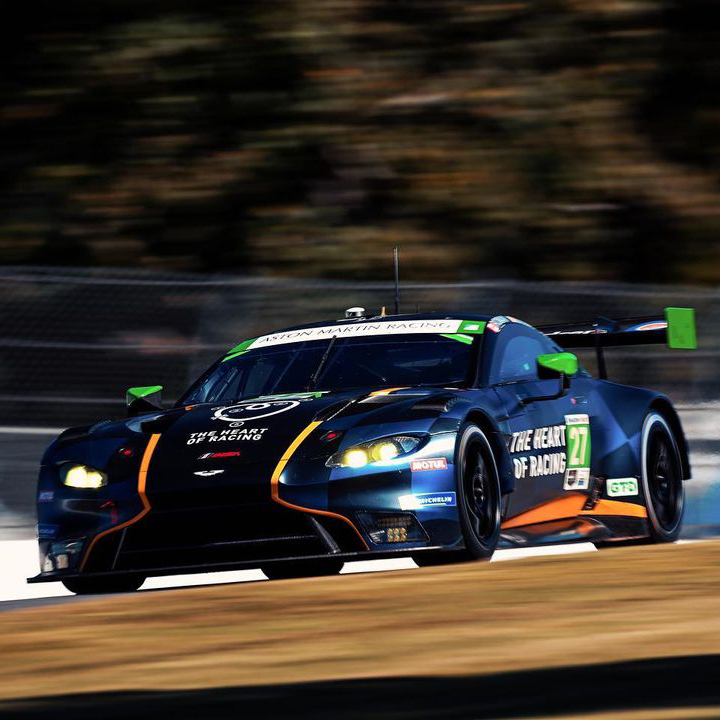