Neisser Loyola was born on 28 July 1998 in Cienfuegos, Cuba.

Coming from a fencing family, his father won the bronze medal at the Olympic Games in Sydney in 2000.

Arrived in Belgium at the age of 16, Neisser quickly rose to the top of the Belgian ranking as he is simply the number 1 in Belgium but also 14th in the world.

In 2019, he joined the Elite Sports Team of La Défense, which allows him to devote himself to fencing full time. 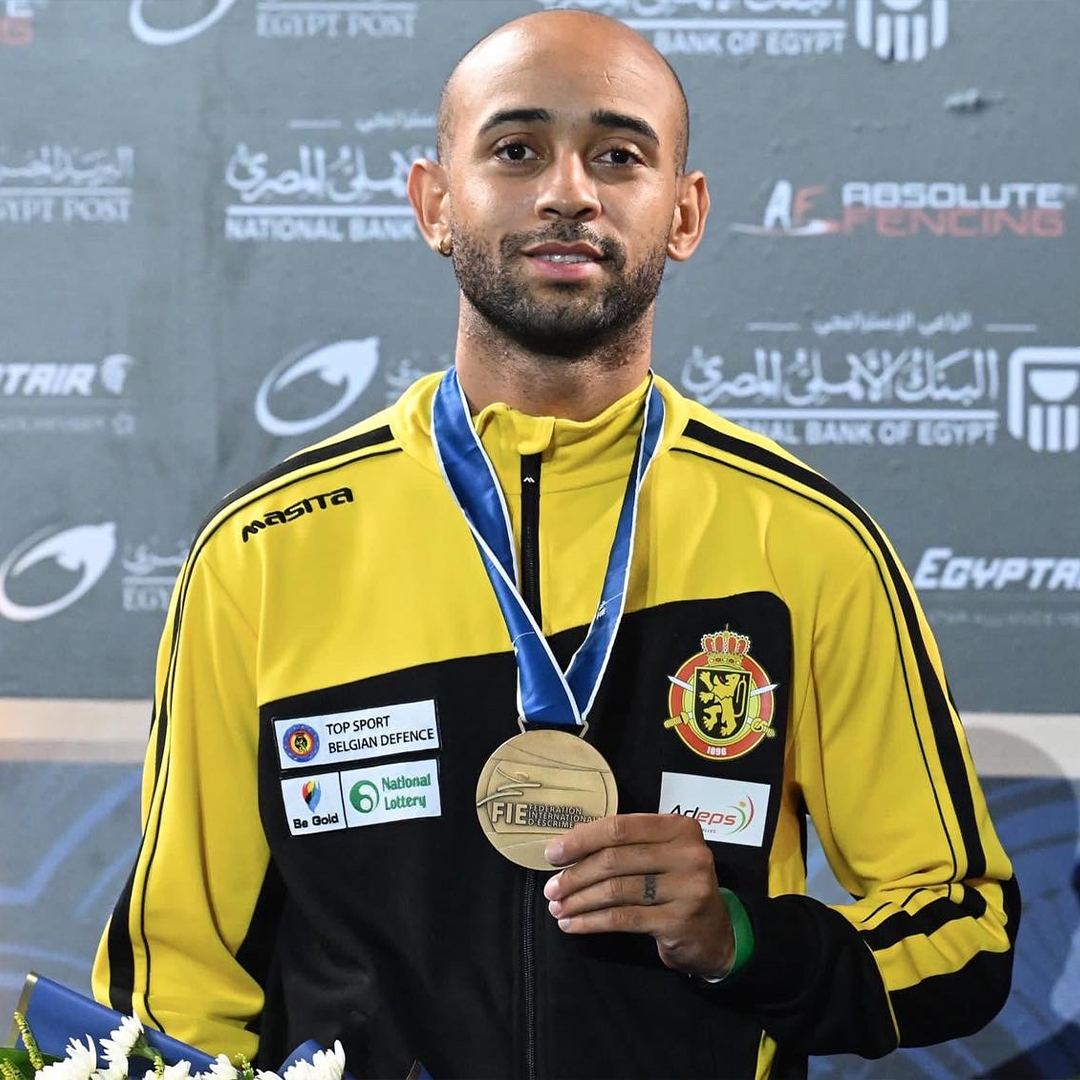 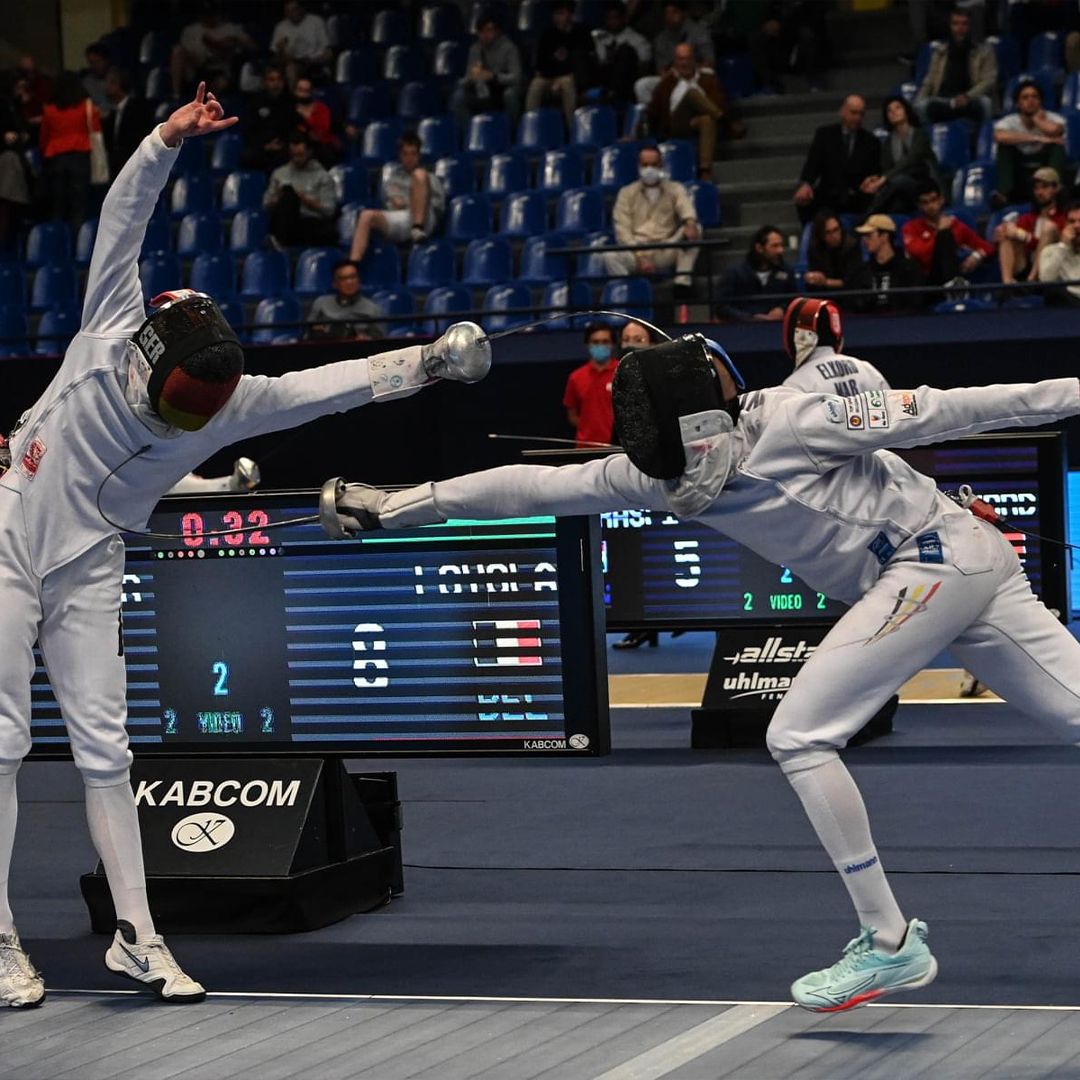 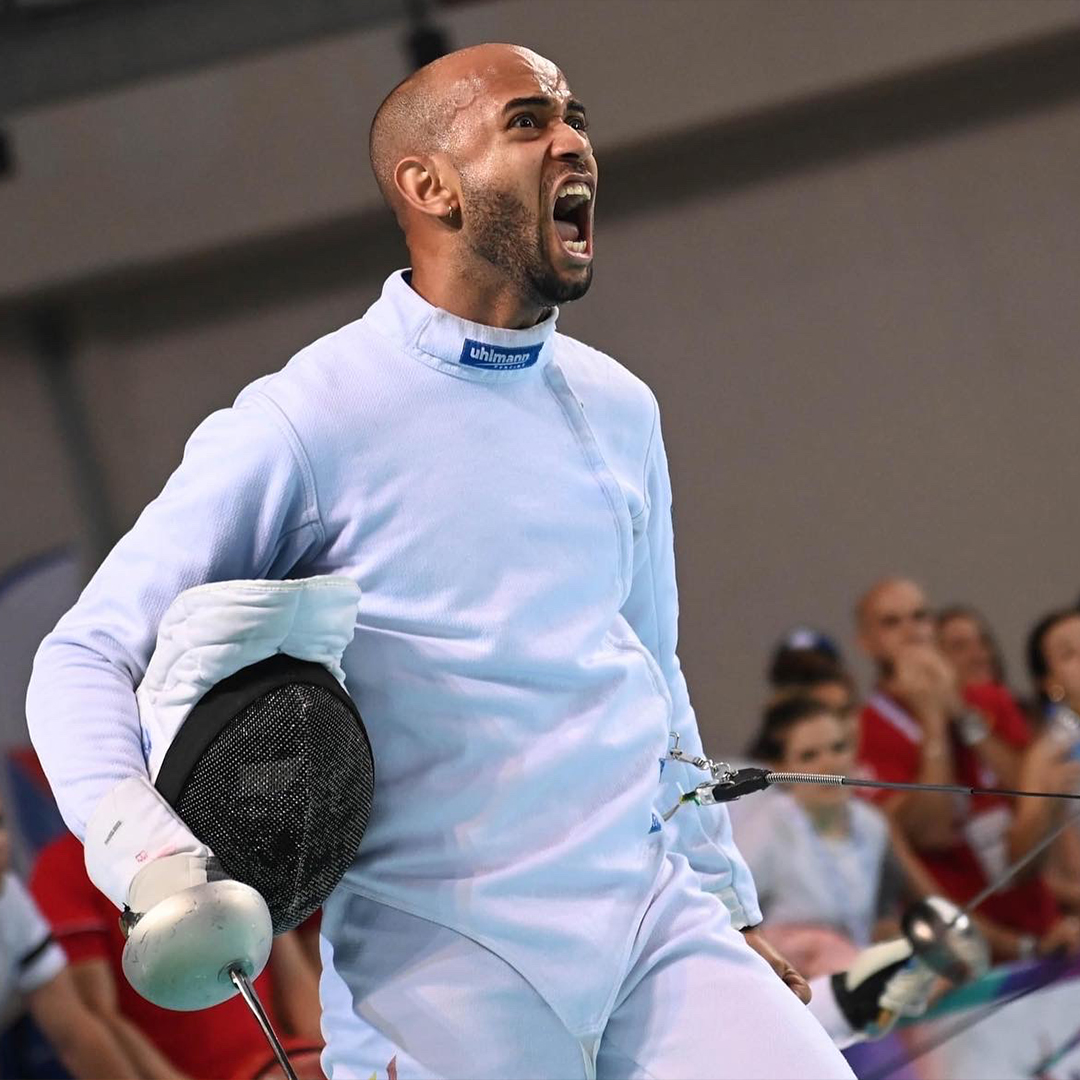 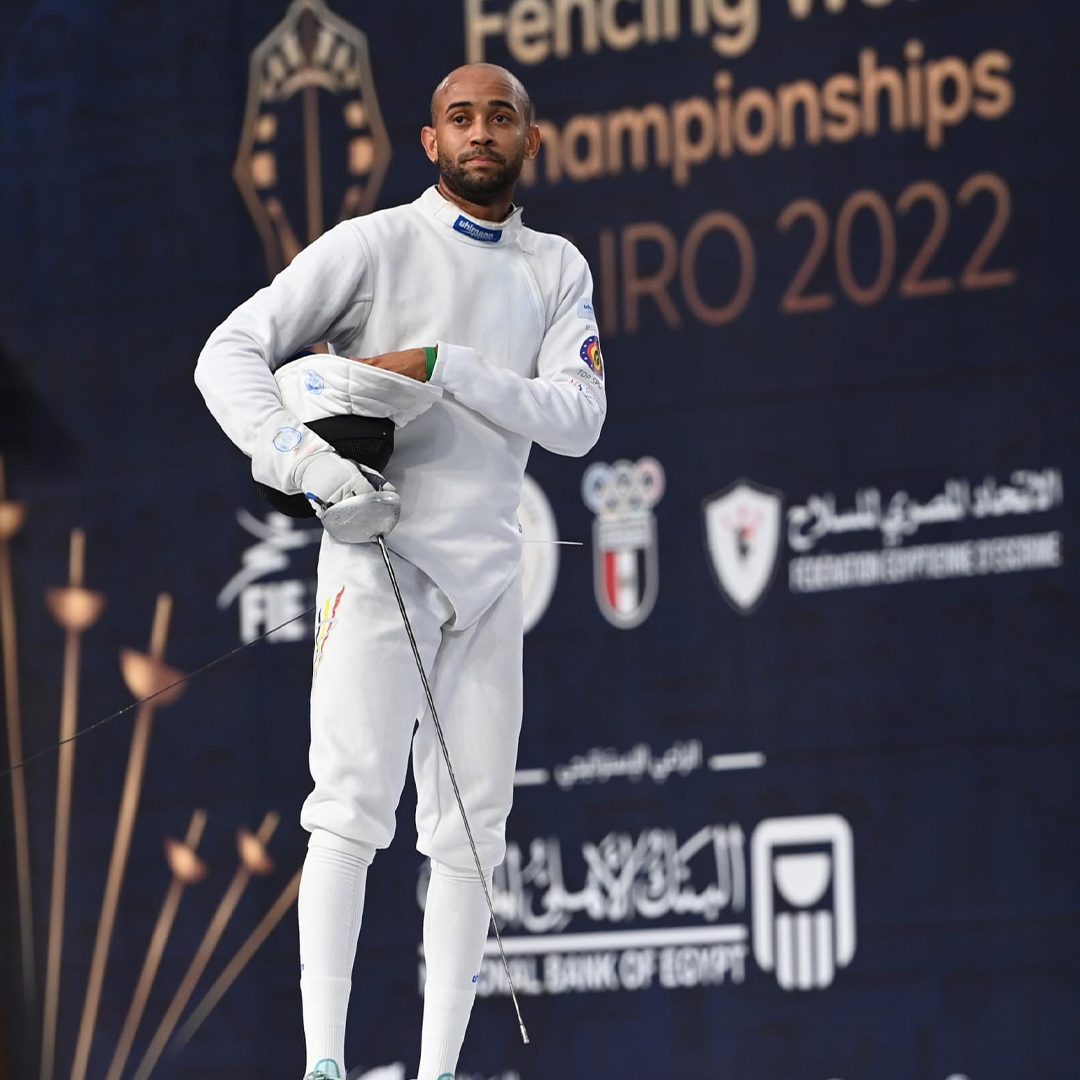 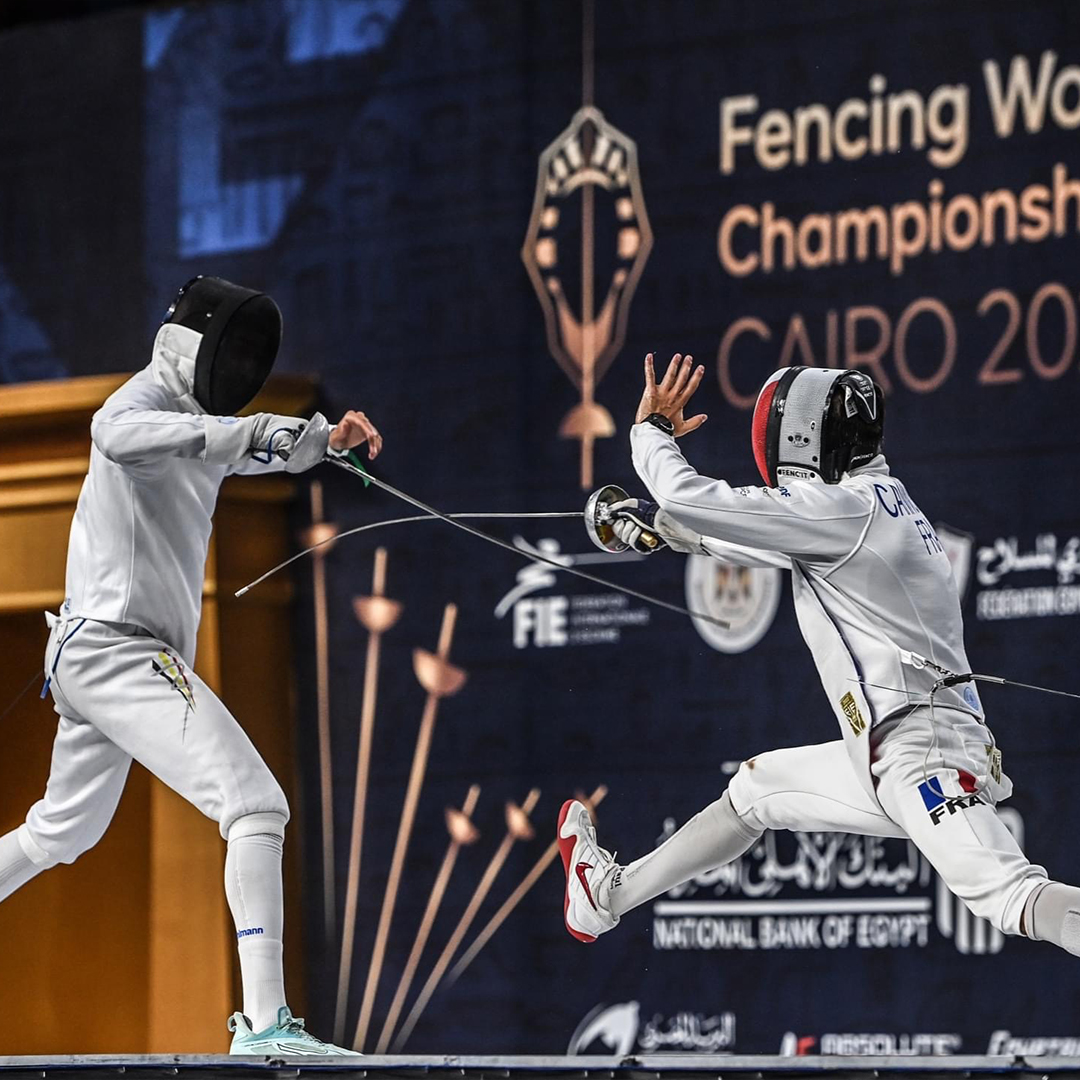