Noah Kuavita is a key member of the Belgian national gymnastics team. As a junior -18 he already competed in the European championships and the European youth Olympic festival.

He also won several Belgian championships. At senior level 18+ he participated in several European finals on high bar where he qualified 4th and placed 7th in the final. He is also the first male Belgian gymnast to invent his own element in the code of points. 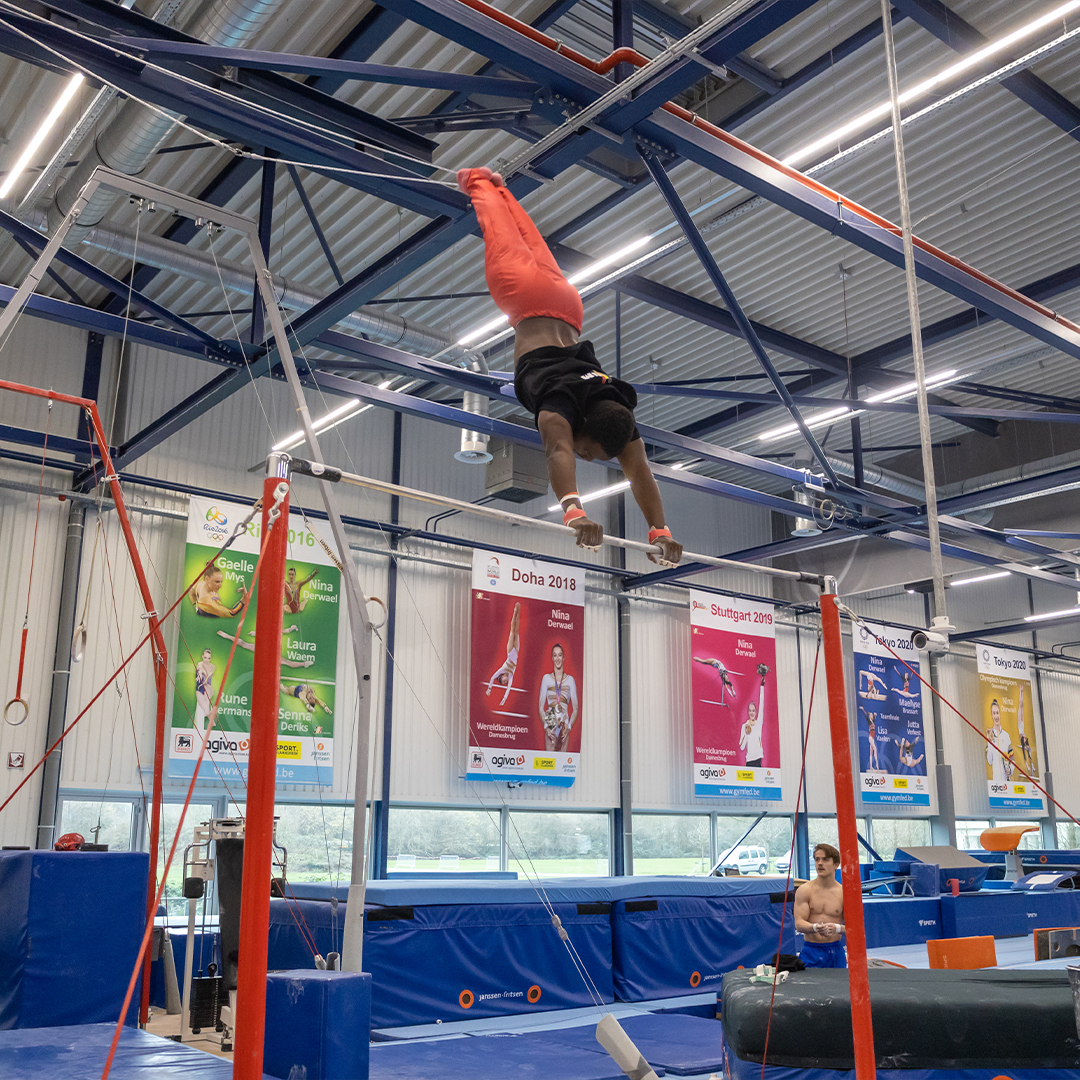 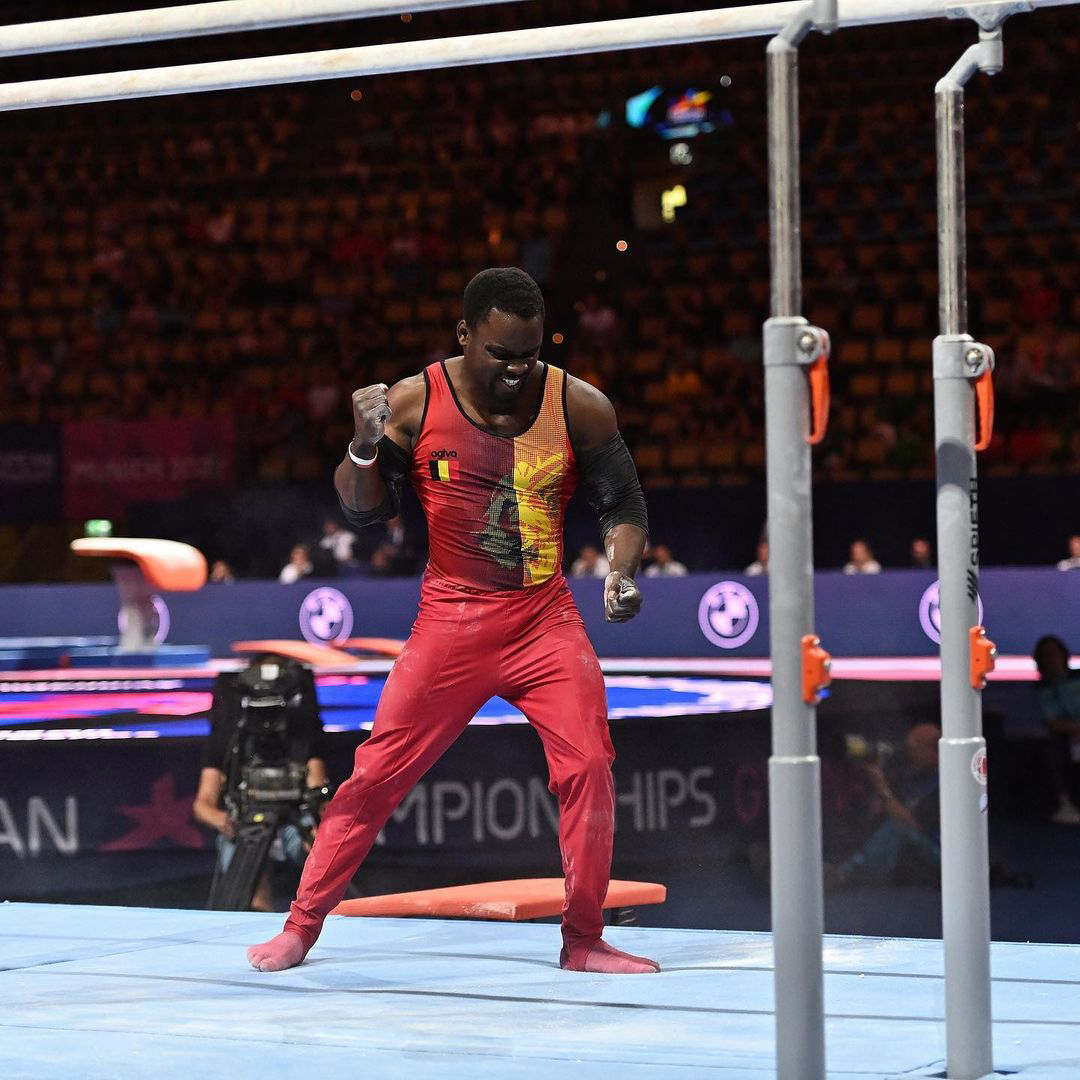 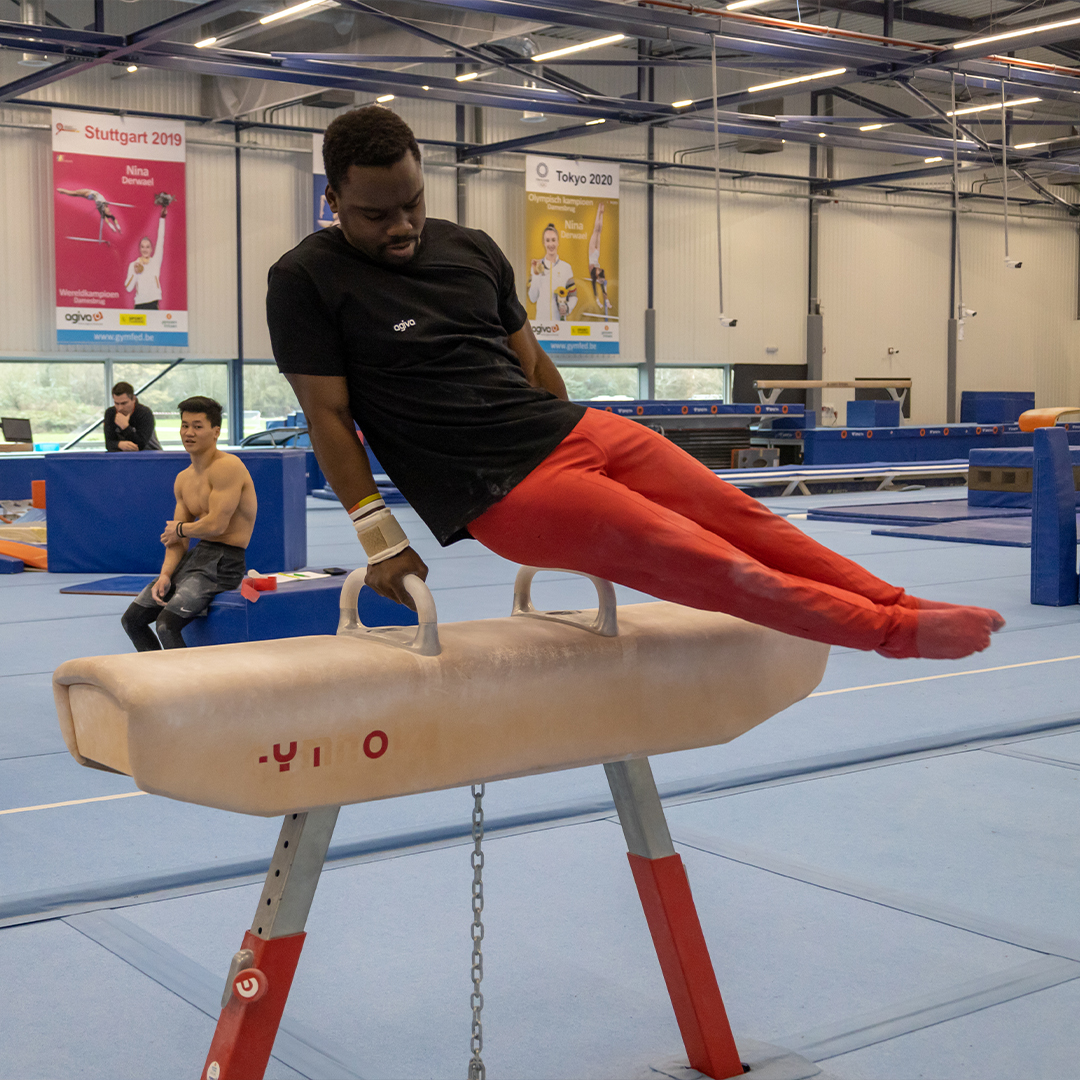 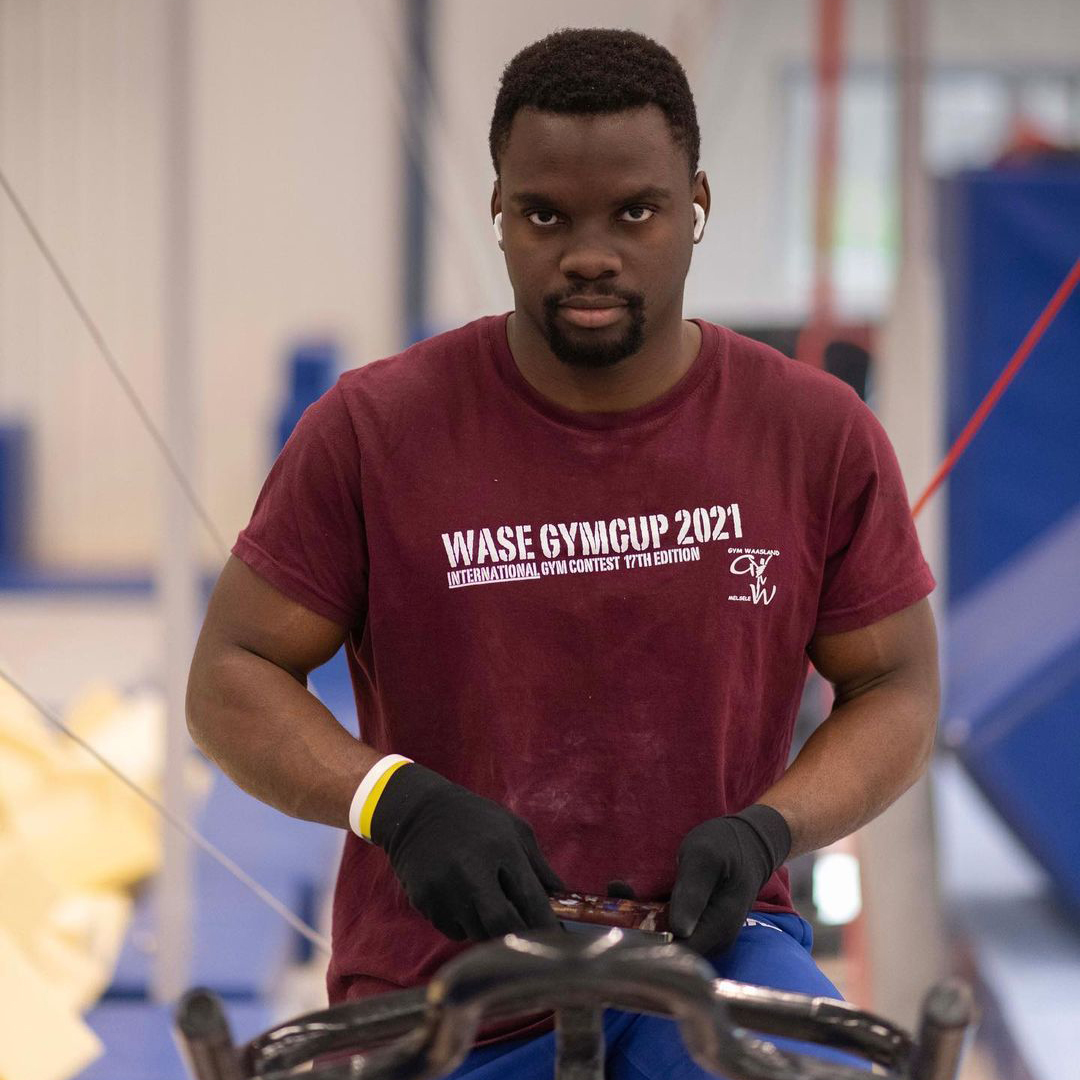