Clément is a Belgian padel player who used to be a professional tennis player.

Before making a career switch, his best ATP ranking was 245th and he won several challenger and futures tournaments. As a padel player, he is even more successful.

His best Belgian ranking was #1 and he is a member of the national team. With this team he finished 5th at the European Championship in 2021. Individually he crowned himself Flemish champion in 2021 and won no less than 7 tournaments out of 7 participations!

He hopes to continue to grow in the future, both with national team and individually. 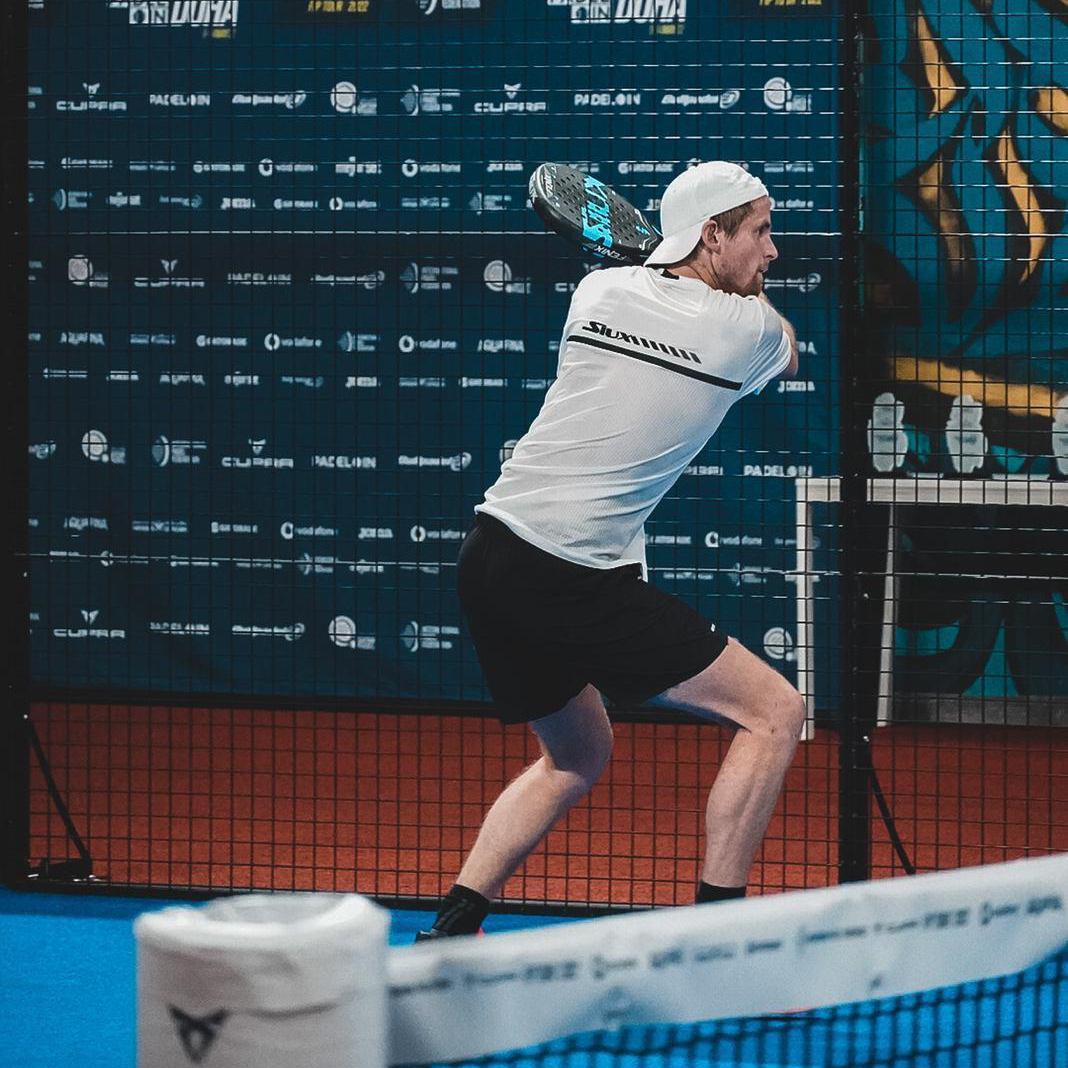 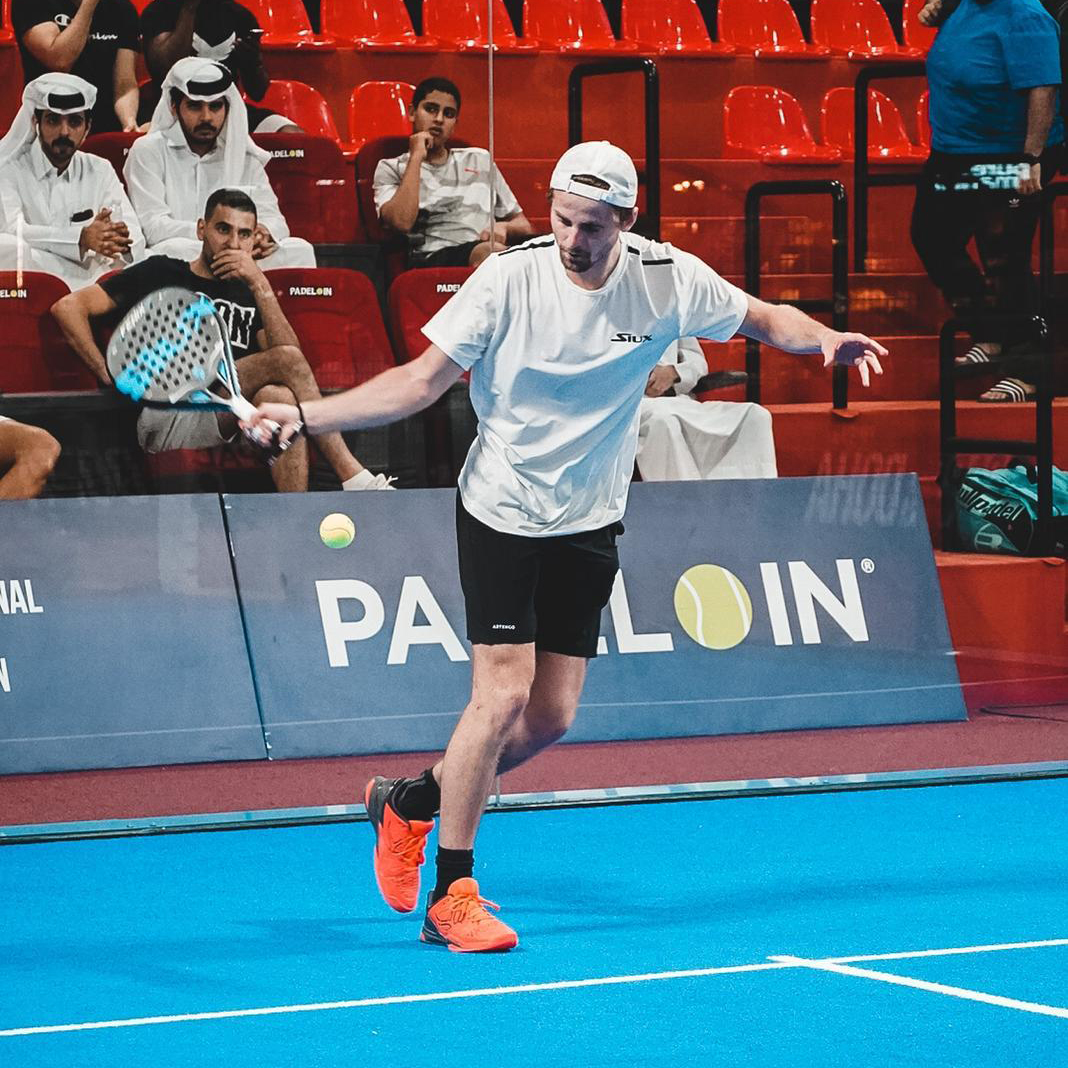 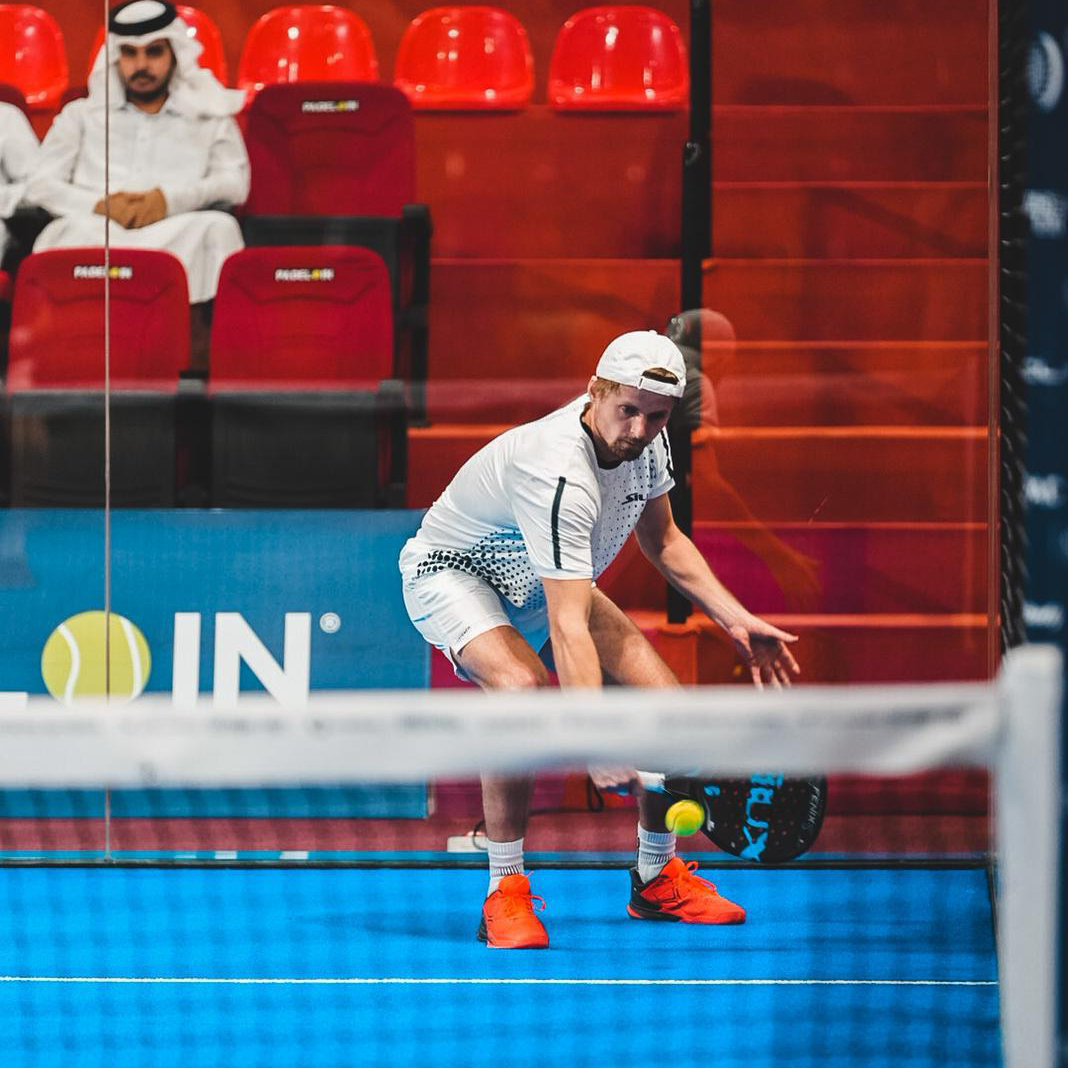 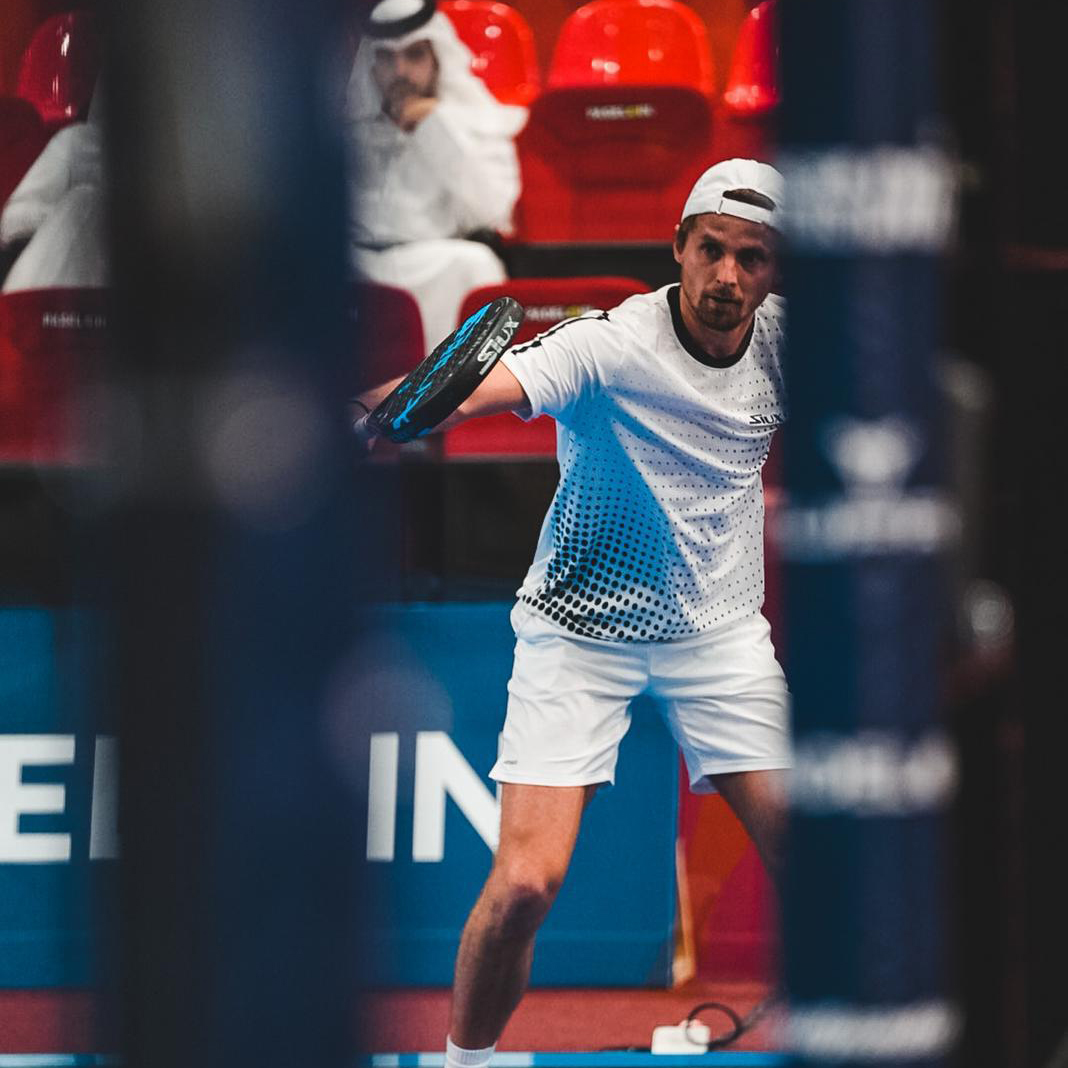