Kristina Erman is a Slovenian footballer who plays for Sporting Charleroi since 2021.

At Sporting Charleroi Kristina is being coached by our head of female sports, Aline Zeler.

In 2022, she joined the Netherlands and the Fortuna Sittard Vrouwen 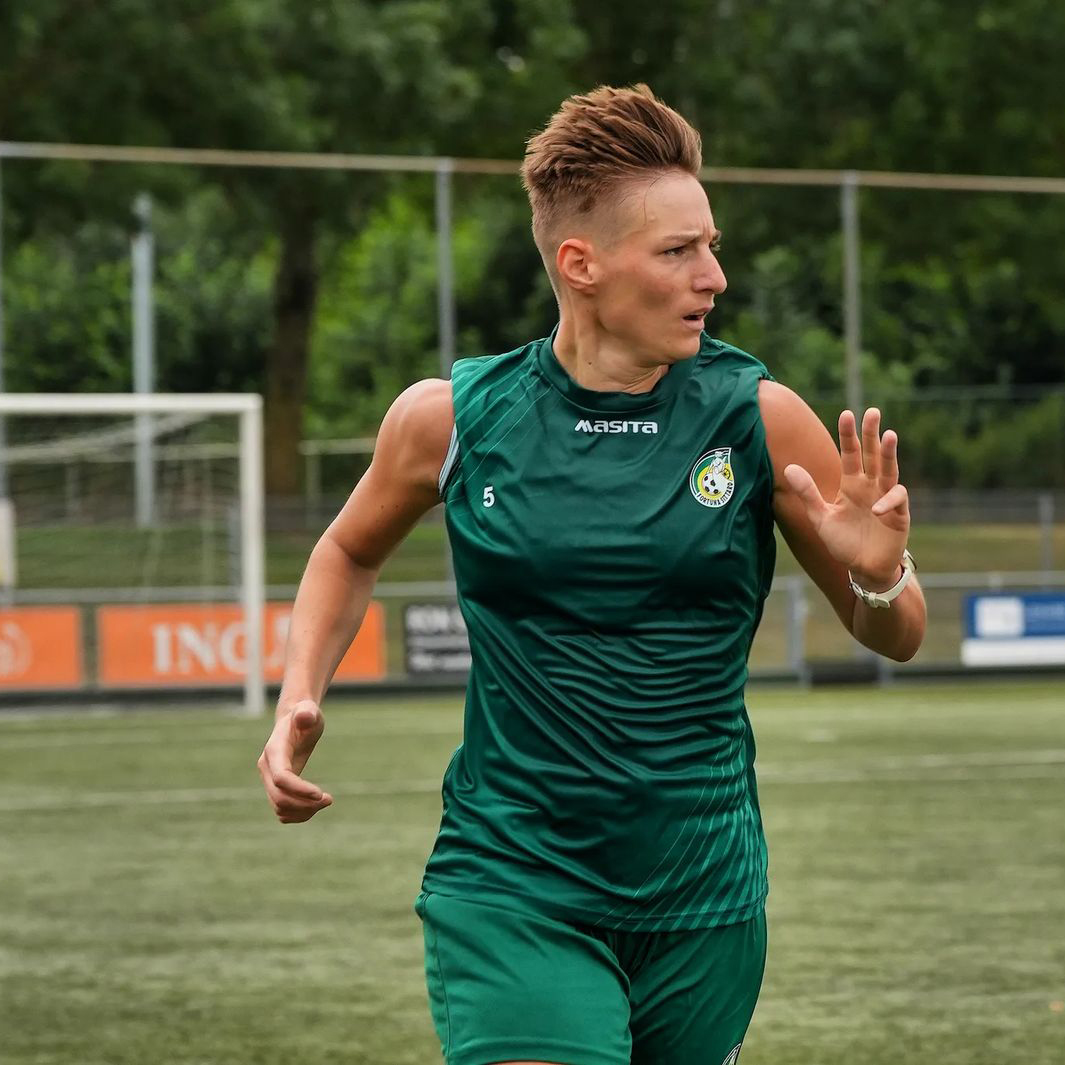 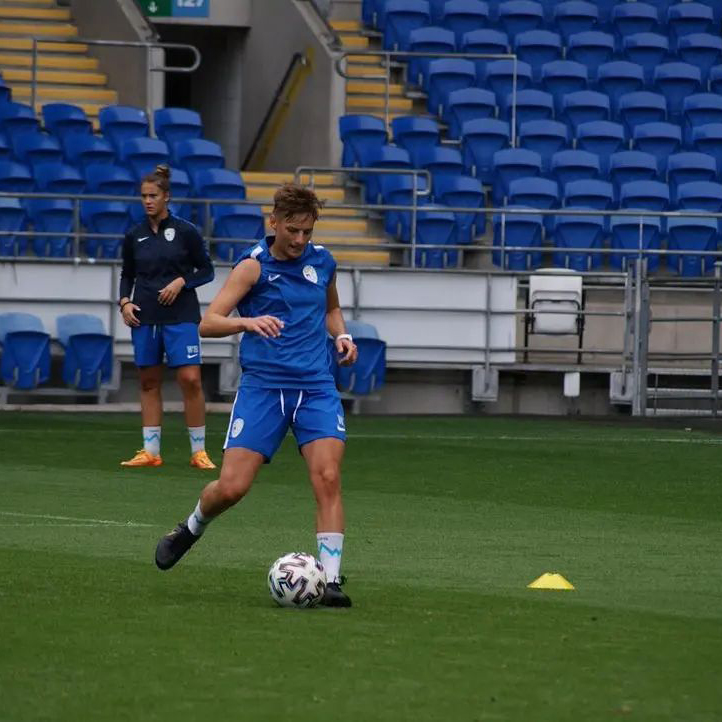 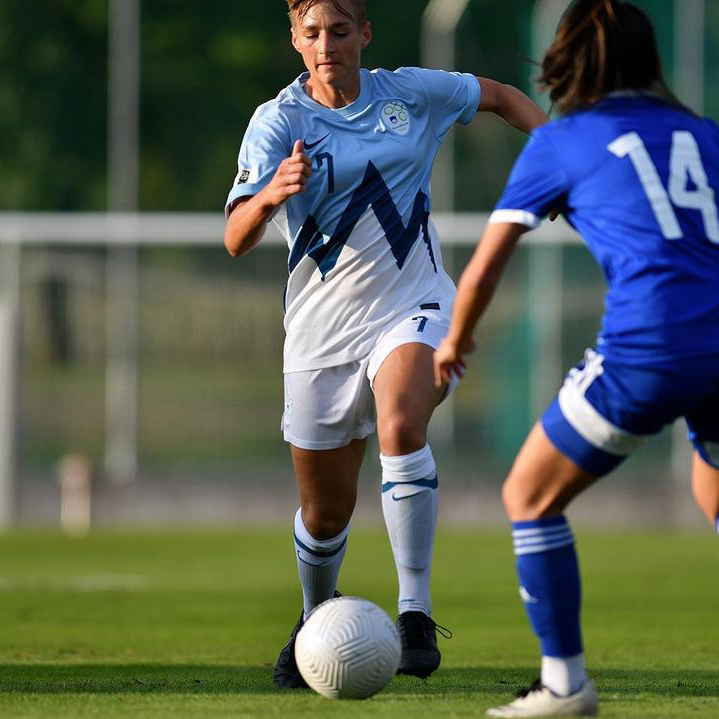 Qualification with her national team Slovenia for Euro