Originally from Brussels, Noah is a talented soccer player. He has played for Etterbeek, Tubize, Union Saint-Gilloise and RWDM.

Noah is now playing for Olympic Charleroi U21 as part of the "Foot-élite-étude" program.

Captain of his team, the midfielder is already knocking on the door of the first team.

Futsal is also part of his daily life as he is one of the Belgian young players. He has also been selected for the U19 national team. 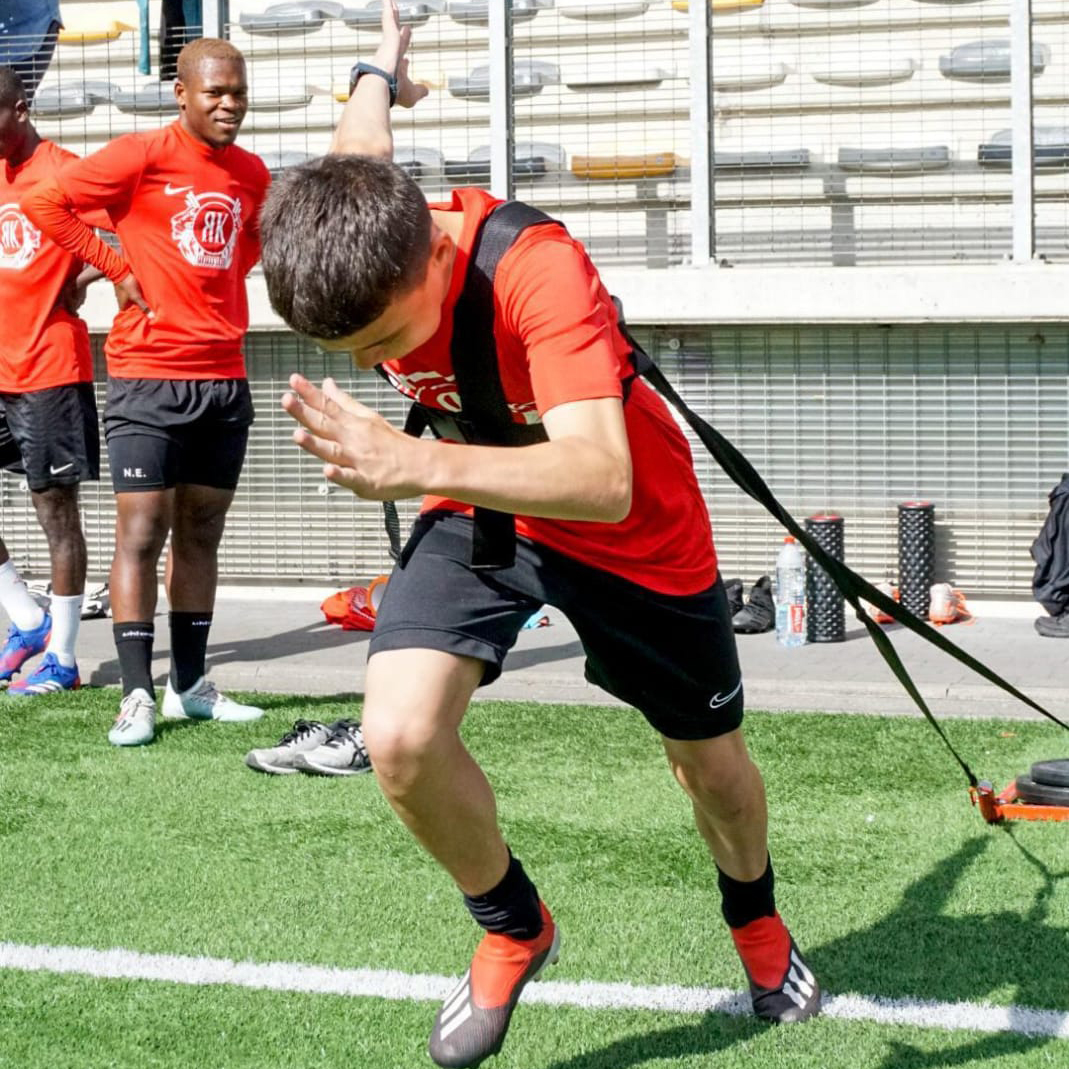 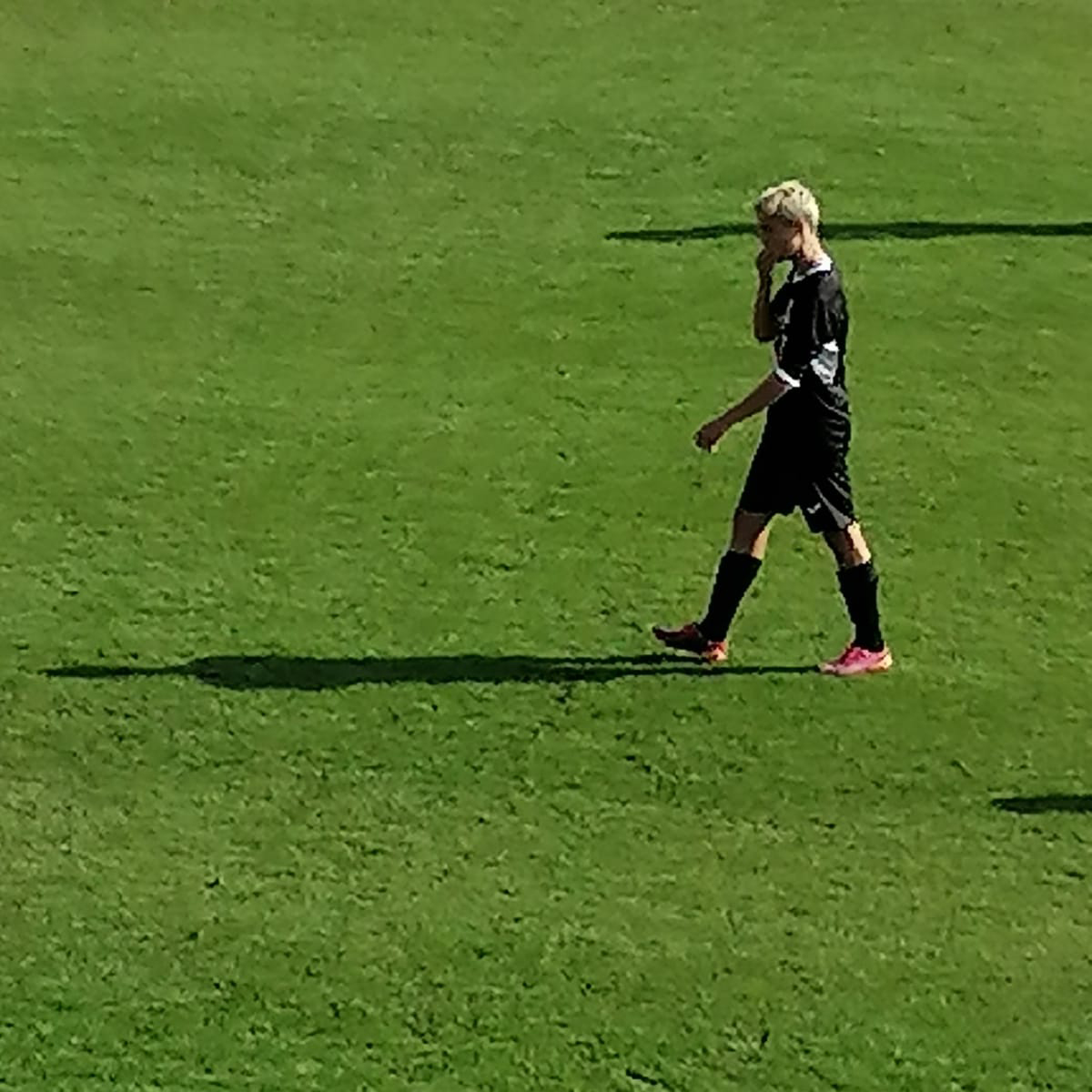 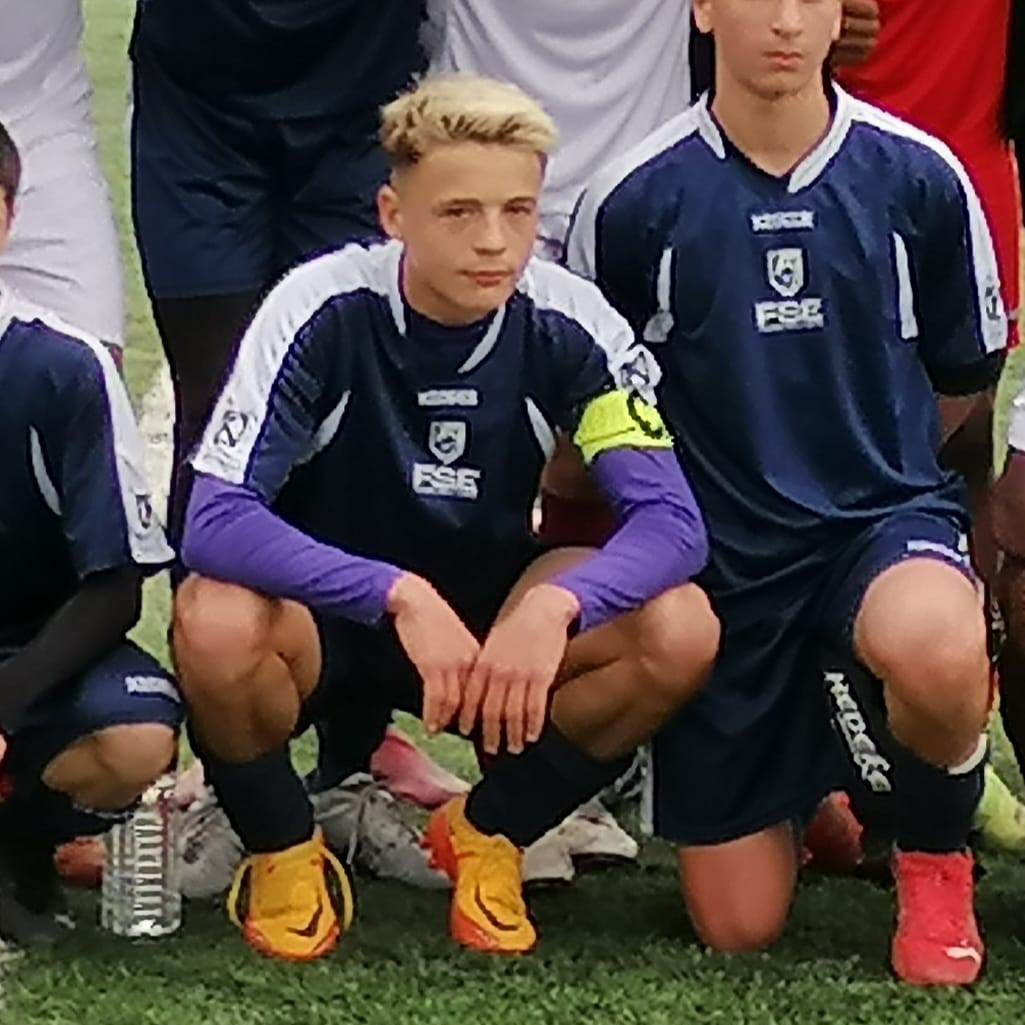 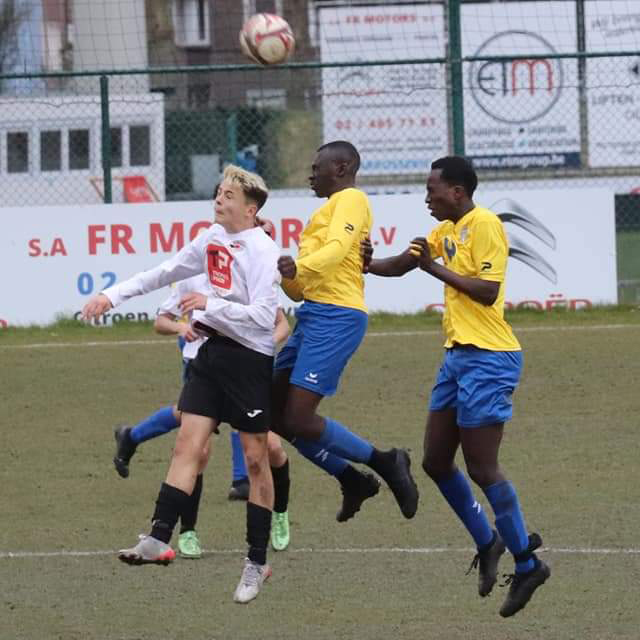