Tiphaine Duquesne is a Belgian field hockey player who plays as a defender for Antwerp and the Belgian national team. She started her professional career with Royal Wellington HC and later on she also played for Waterloo Ducks.

Tiphaine made her debut with the national team in 2014.

With this team she became third at the European Championship in 2021. Besides being professionally occupied by her professional career, she’s managed to obtain a degree in sports management. 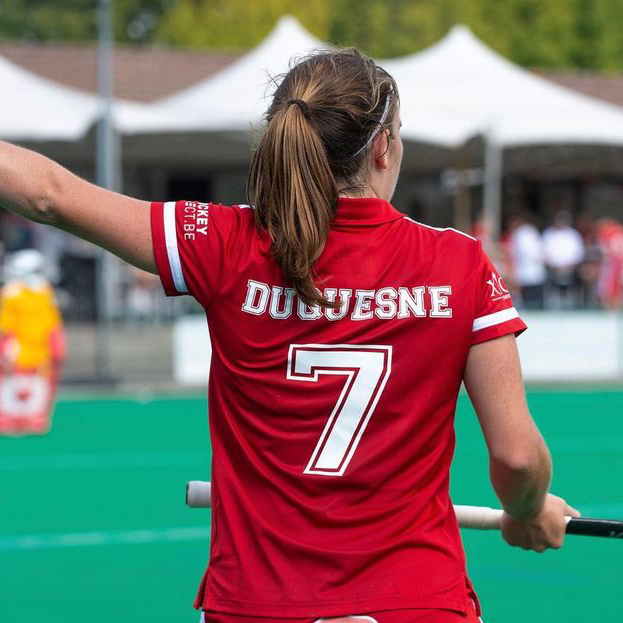 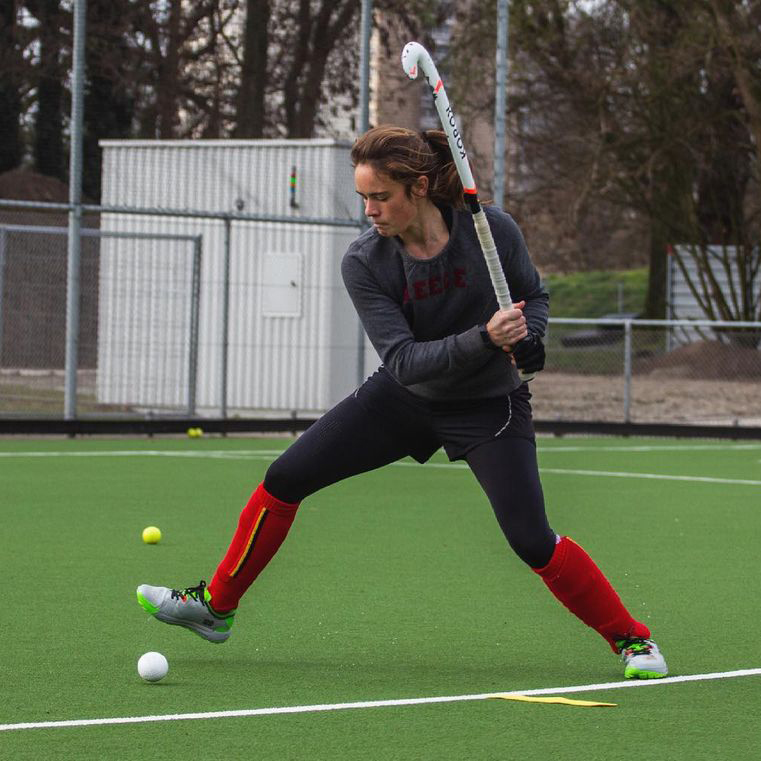