Maxime De Zeeuw started his career in the youth of RBC Eclair and Brussels where he eventually made his debut in the third division. In 2005 he joined RBC Pepinster with whom he made his debut at the highest level. In 2010, he left the club for a year with Optima Gent, but he returned a year later for one season. Later on he played for the Antwerp Giants between 2012 and 2014 and was named European player of the year in 2013 and Belgian player of the year in 2014.

He went on to play for Italy's Virtus Roma in 2014 and after one season he went to ČEZ Nymburk with whom he won the national title. Then he went on to play for Germany's Baskets Oldenburg. From 2018 to 2020 he played for Spanish Obradoiro CAB. Then he briefly appeared for Polish Zastal Zielona Góra in 2020 but signed for Hapoel Holon BC without playing a game in Poland. Next to his career at club level,  he has also been a member of the Belgian national basketbal team, whom he played with at the European Championships of 2011, 2013, 2015 and 2017.

Since July 2022, Maxime is playing for Limburg United. 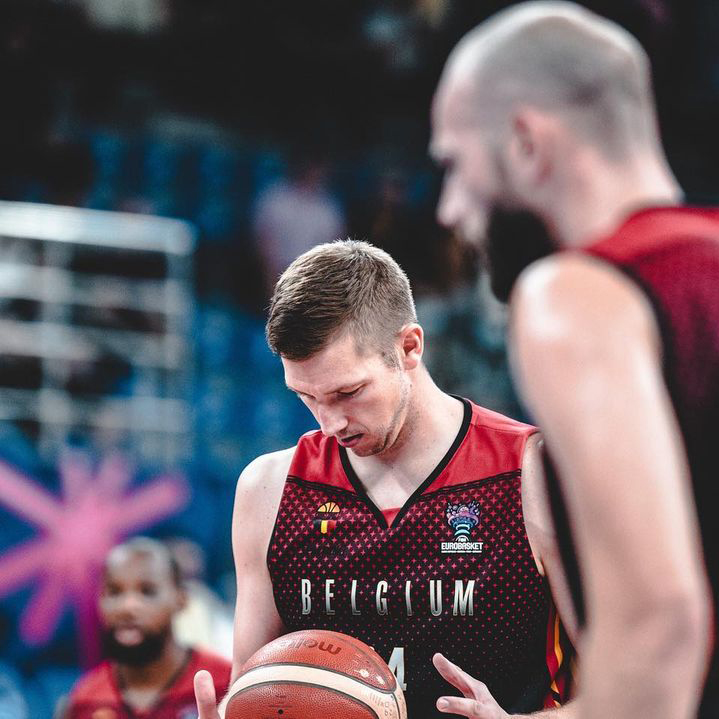 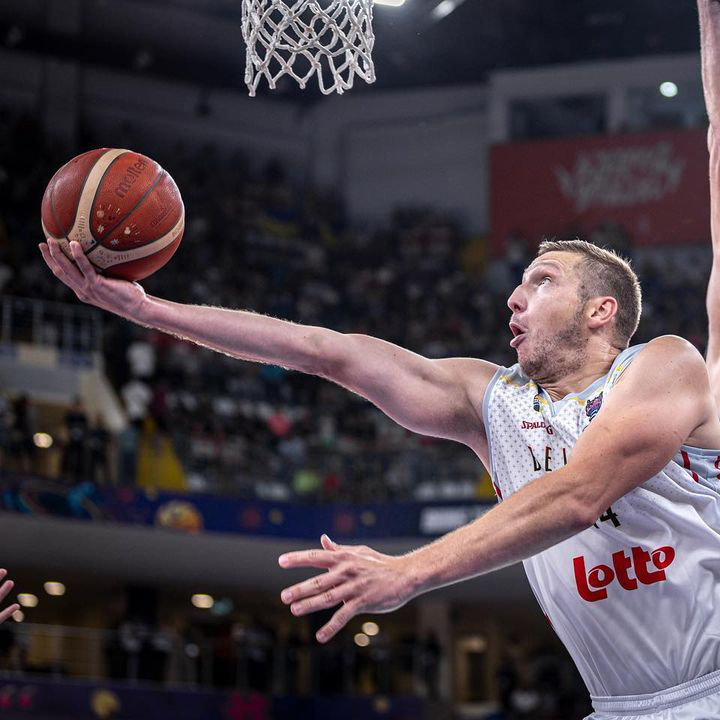 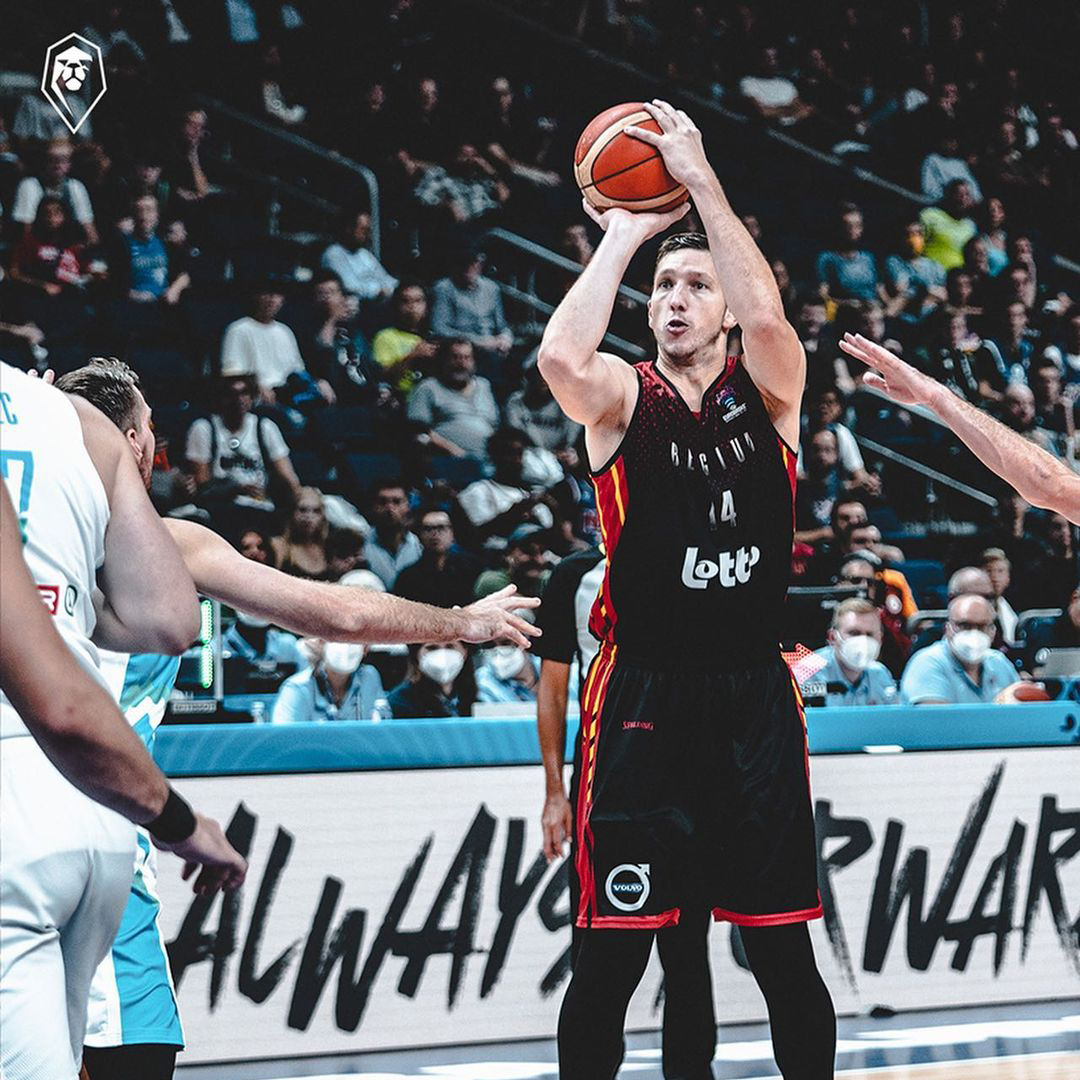 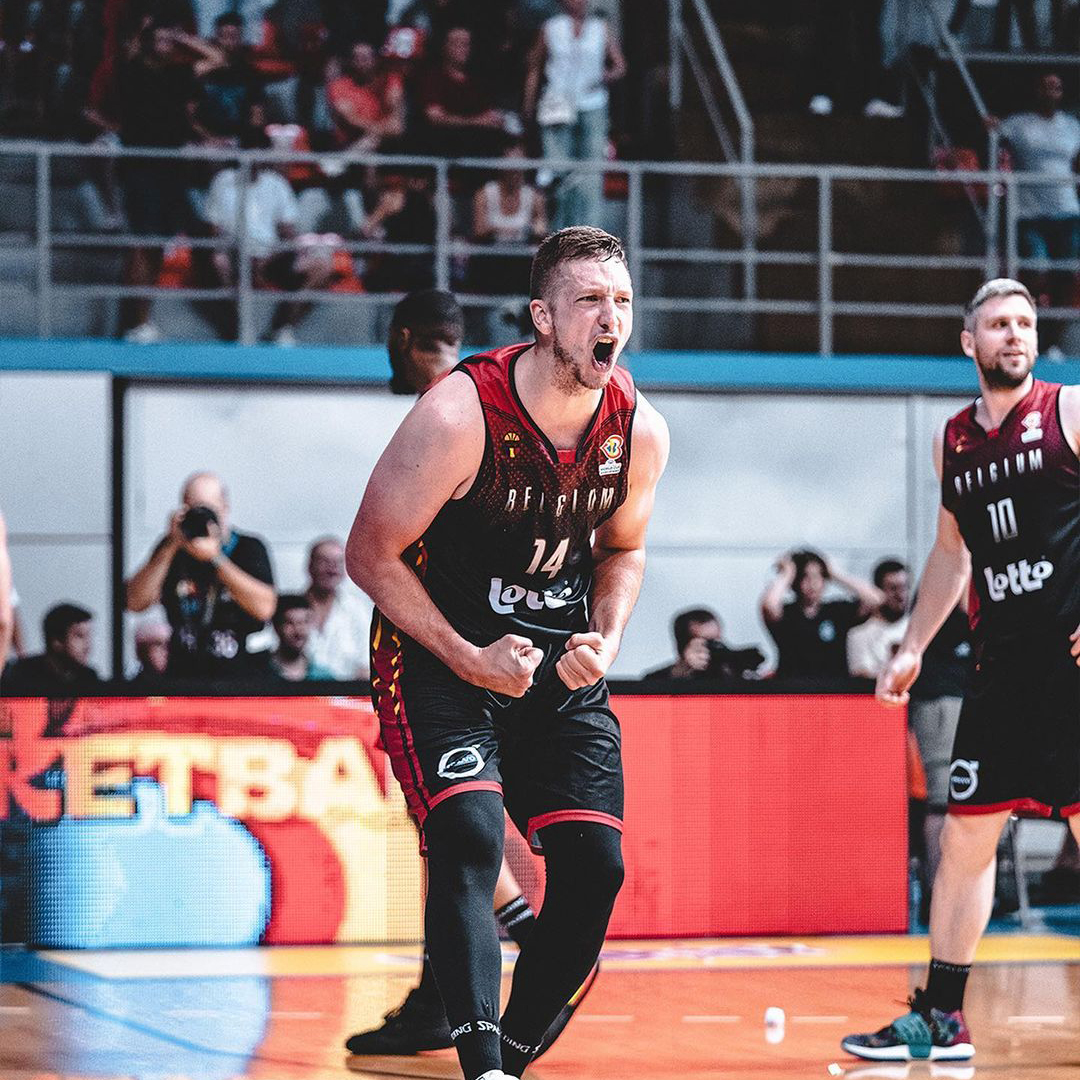 Since my return to Belgium, I want to take Limburg United to another level by achieving the goals we have set ourselves, trying to disrupt the hierarchy that Ostend has established for more than a decade. Personally, I want to give the best version of myself on a daily basis to help the younger players with my experience gained during all these years at the highest European level.