Alan De Bondt is a young professional golf player who has big ambitions for the future. He started playing golf when he was young and combined this with studying at the University of Houston.

Through his youth he has won several tournaments and now as a pro he is starting to make a name for himself. Next to playing as an individual he also has a ton of international selections for Belgium.

He participated at the youth olympics in China and already played in four European and World Championships.

His biggest ambition for the future is to play as quickly as possible at the highest level in Europe and to compete in the European Tour. 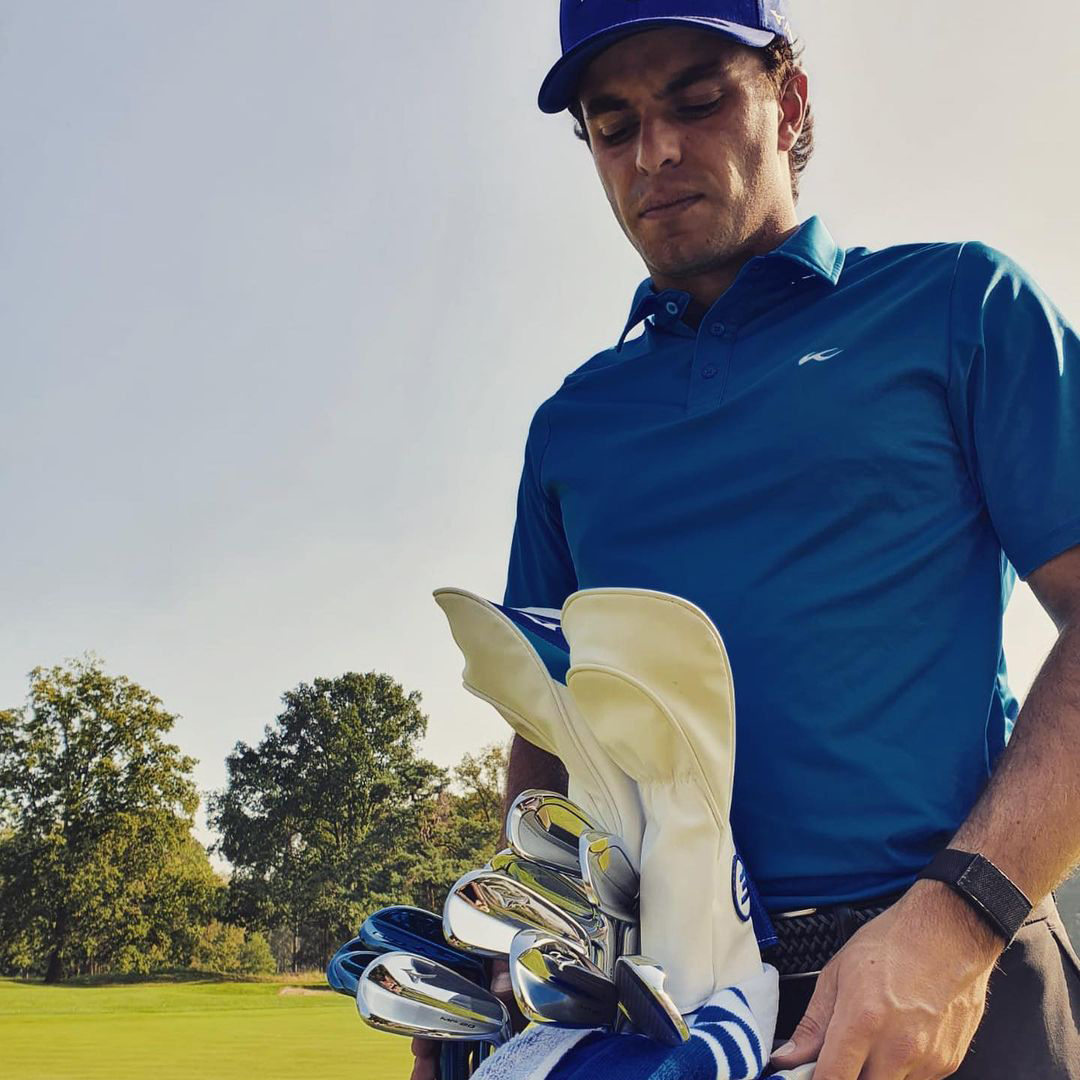