Native of Braine-l'Alleud in Belgium, Loris Cresson has competed in various championships in Spain, Italy, Germany and France before entering the WorldSBK paddock in 2016 to compete in four rounds of the FIM World Supersport Championship. In 2017, he competed in three more events on the calendar, scoring a total of eight points overall. His results earned him a ride in the Kallio Racing team alongside Sandro Cortese in 2018. The Belgian made a strong impression and finished the season in 12th position.

In 2019, Cresson will be riding for the same team and will have a similar year, finishing 12th, although he will be one point higher in the overall standings. For 2020, Cresson is still riding for Yamaha, but this time for OXXO Yamaha Team Toth. He finished the final round of the season with TPR Team Pedercini Racing in WorldSBK and made a name for himself, securing a full-time ride with the team for 2021.

For 2022, Loris Cresson signed a contract with TPR Team Pedercini Racing but unfortunately it ended after only one championship race. Loris was able to bounce back and is now focusing on his endurance season with the BMRT 3D Maxxess Nevers team. 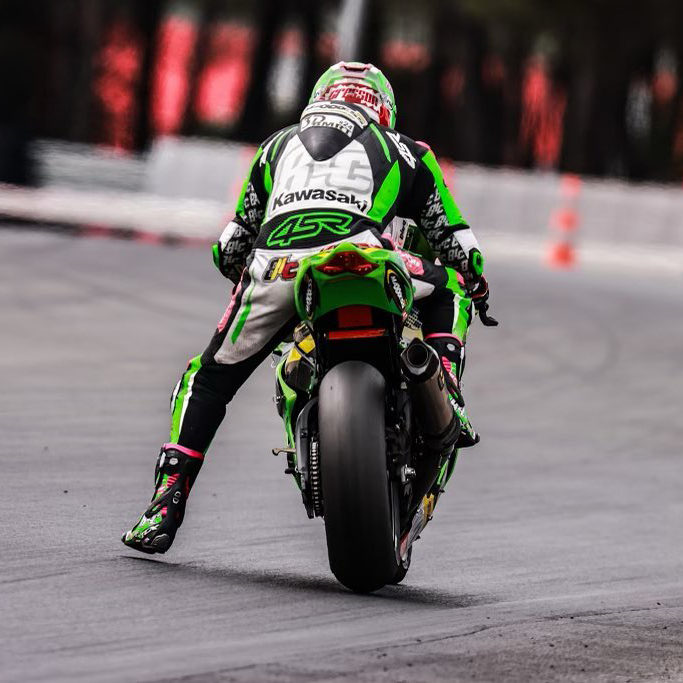 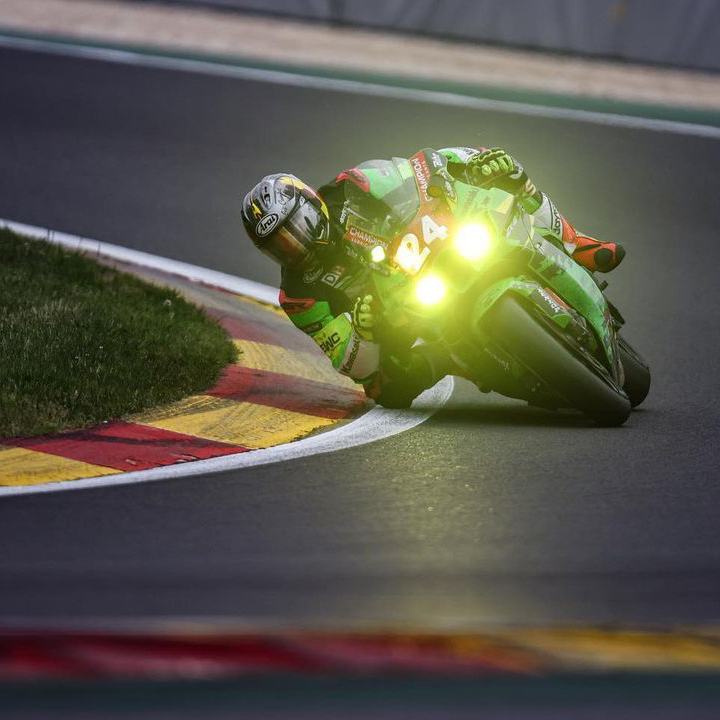 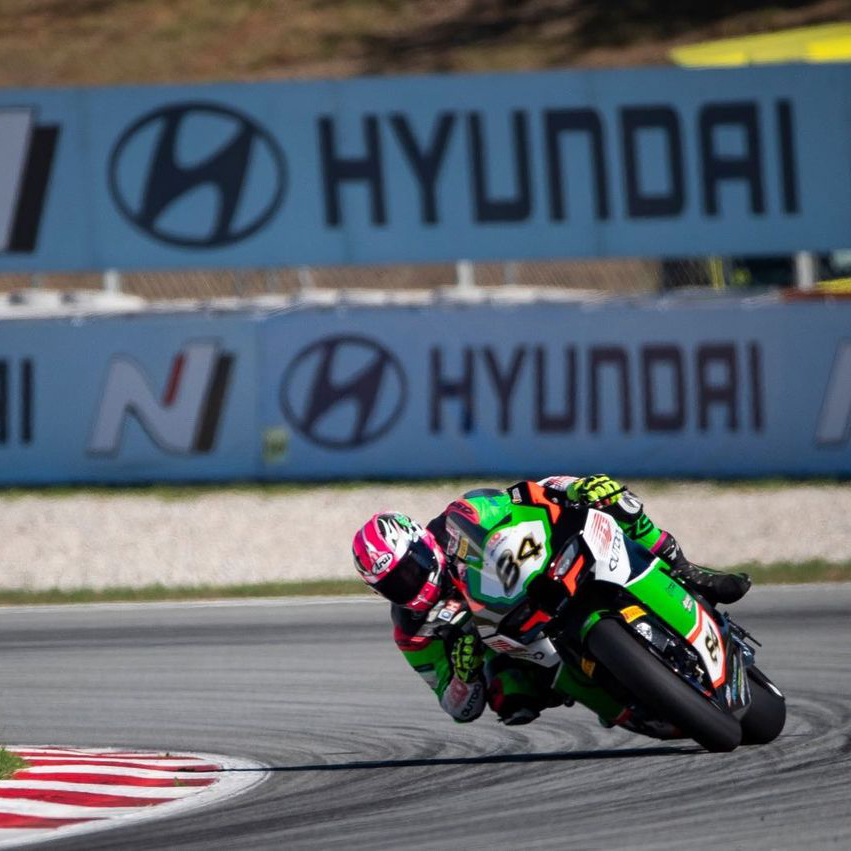 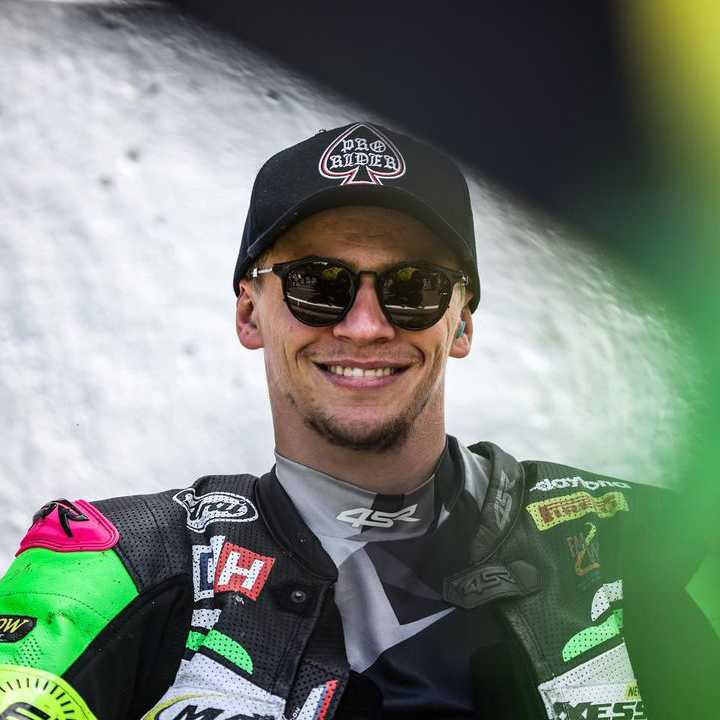