Victor Charlet is a French field hockey player who plays as a defender for the Waterloo Ducks and the French national team. He started his professional career with Wattignies, before joining the Lille Hockey Club. Later on he went to the Waterloo Ducks with whom he became European Champions in 2019.

He made my debut with the national team in 2013 after becoming the runner-up in the Junior World Cup in India, a historic performance for the French field hockey. Since then he became an important player for the national team and from 2018 He is also the captain. You can trust him to do his best to guide his team in the 2024 Olympic Games in his home country.

Besides being professionally occupied by his sports, he managed to get a degree in psychomotricity. 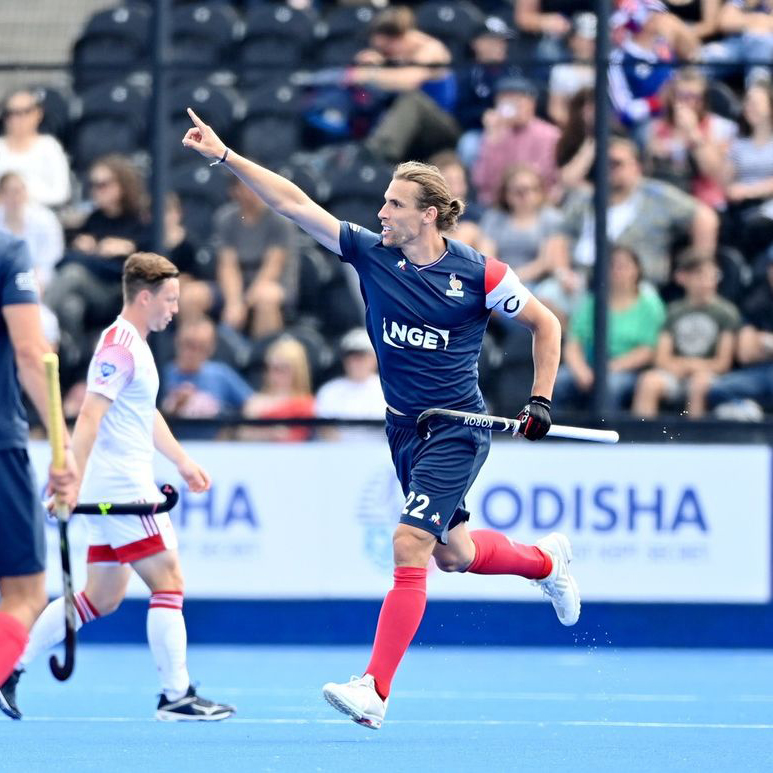 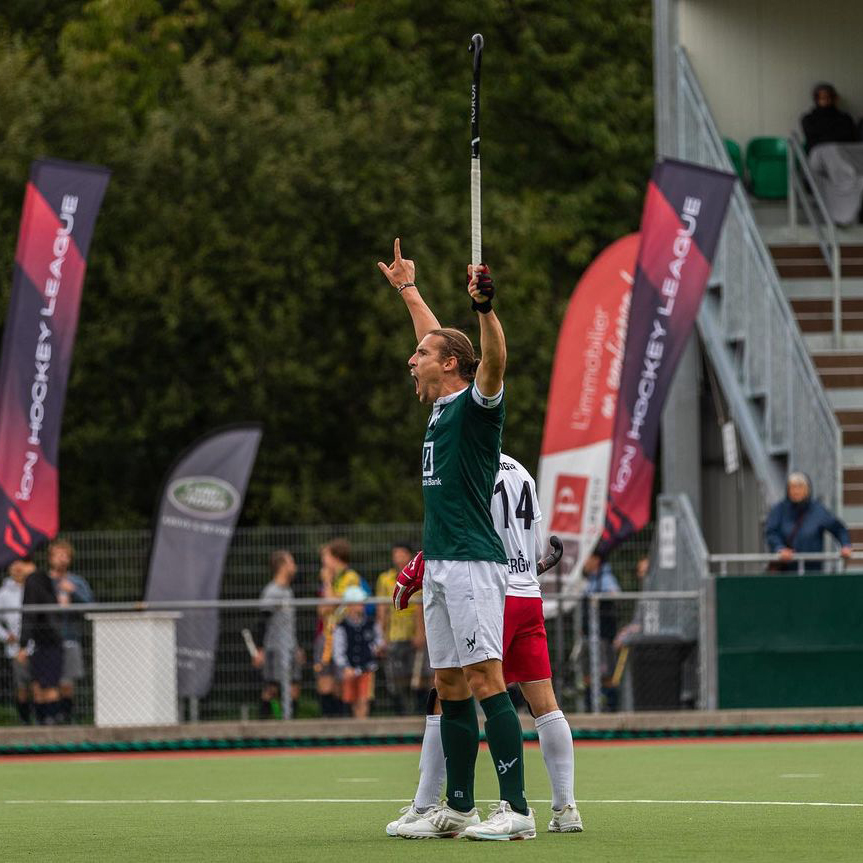 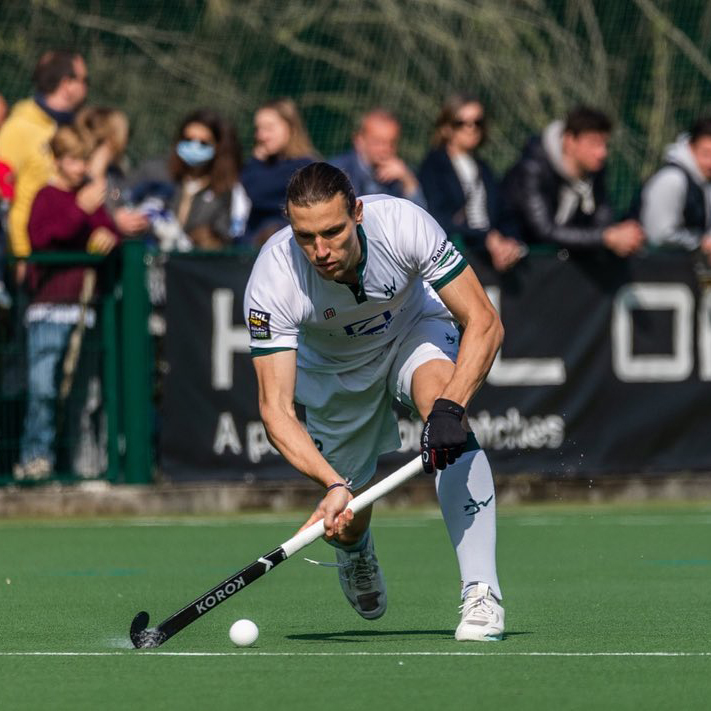 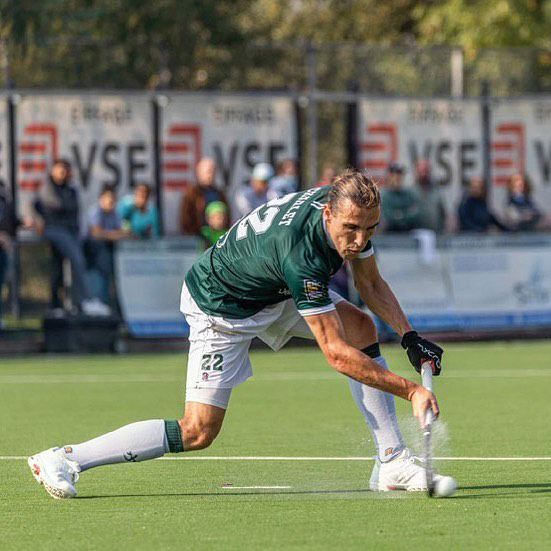 My goals are very simple and clear and it is a very busy road to Paris 2024. The Olympics are two years away but before that we have a World Cup (January 2023) and a European Cup (August 2023). A perfect and exciting road to prepare for the Olympics at home. We aim to be in the Top 8 in the World during these two years. In parallel, with my club, Watducks, the goal is to be champion and to get back to the EHL.