Chloé is a very young climber who is member of the Belgian national team since 2010, Chloé reached the finals of several European Youth Cups in either bouldering or lead climbing. Her speciality is bouldering but she’s used to do both because the Olympic format will be a combination of all the disciplines.

At senior level she is Belgian Champion since 2014. In 2016 she qualified for her first final of an IFSC Bouldering Worldcup and this same year she reached the top 10 of the world ranking (8th).

Chloé is the youngest Belgian woman ever to climb 8A boulder on rock (at the age of 18). And in 2020 she broke the female Belgian record of rock bouldering (8A+). Being an ambitious woman, her goal is now to climb 8B boulder outdoor.

Her last title is the title of European Vice-Champion in 2020.

She is a young talent that you will still hear about in the future! 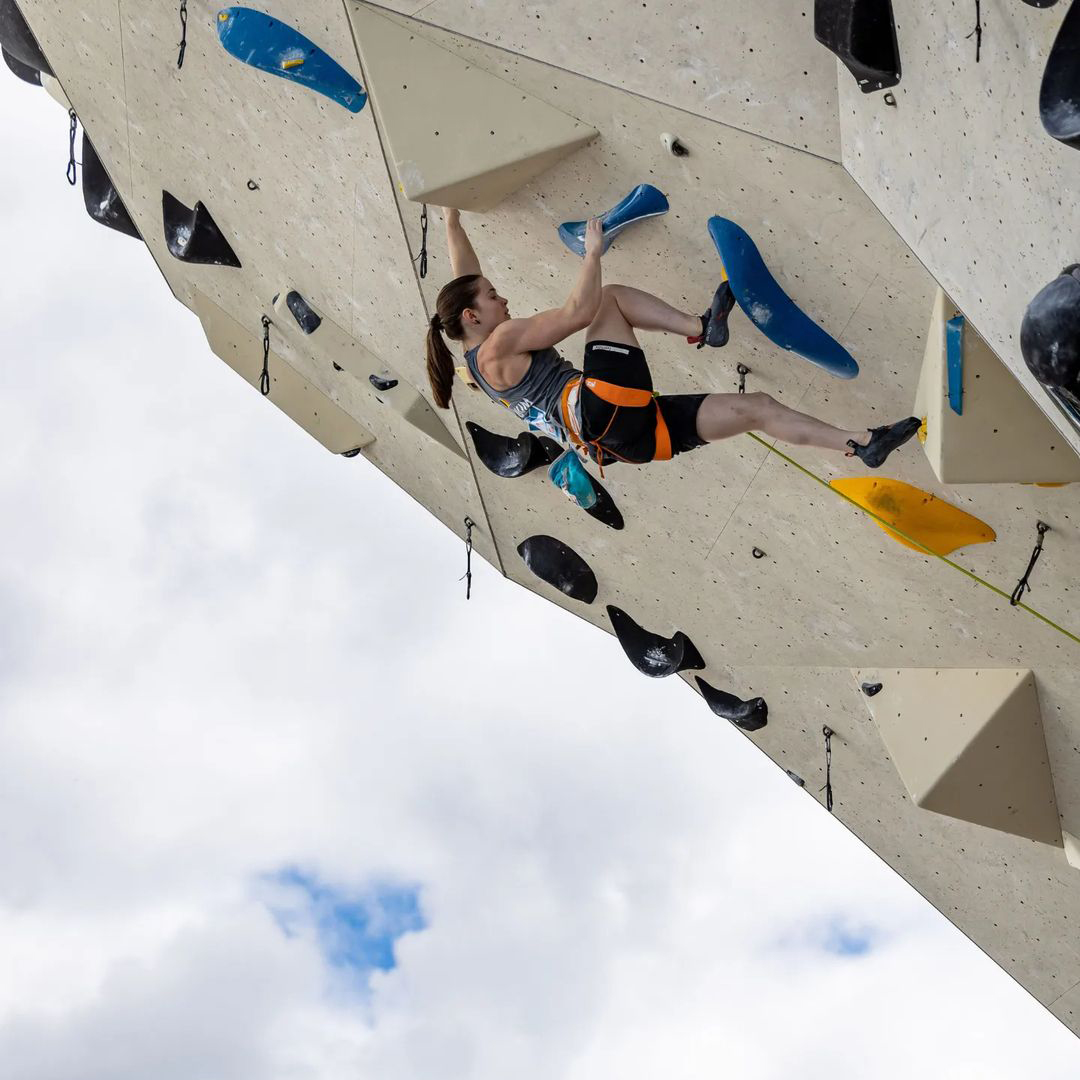 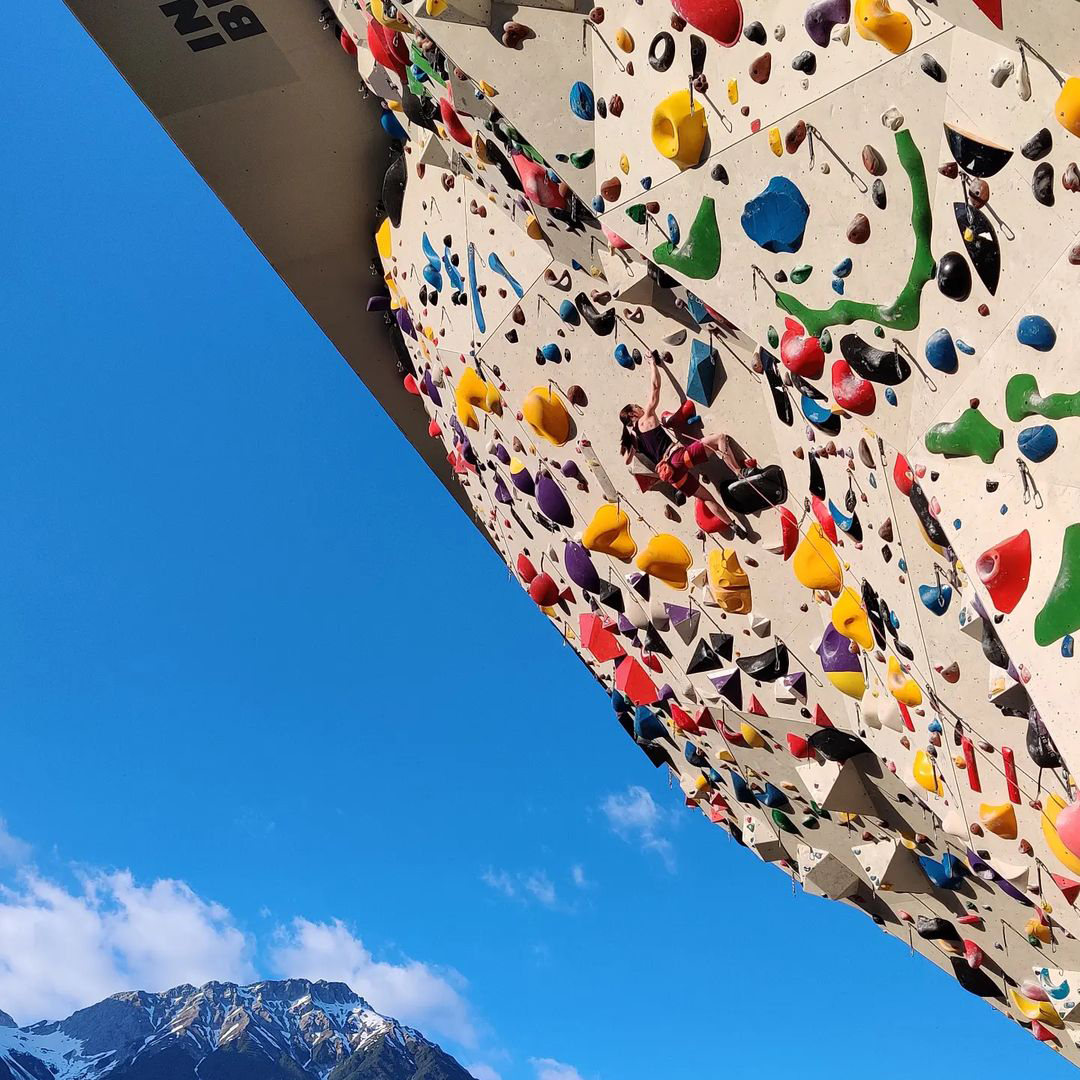 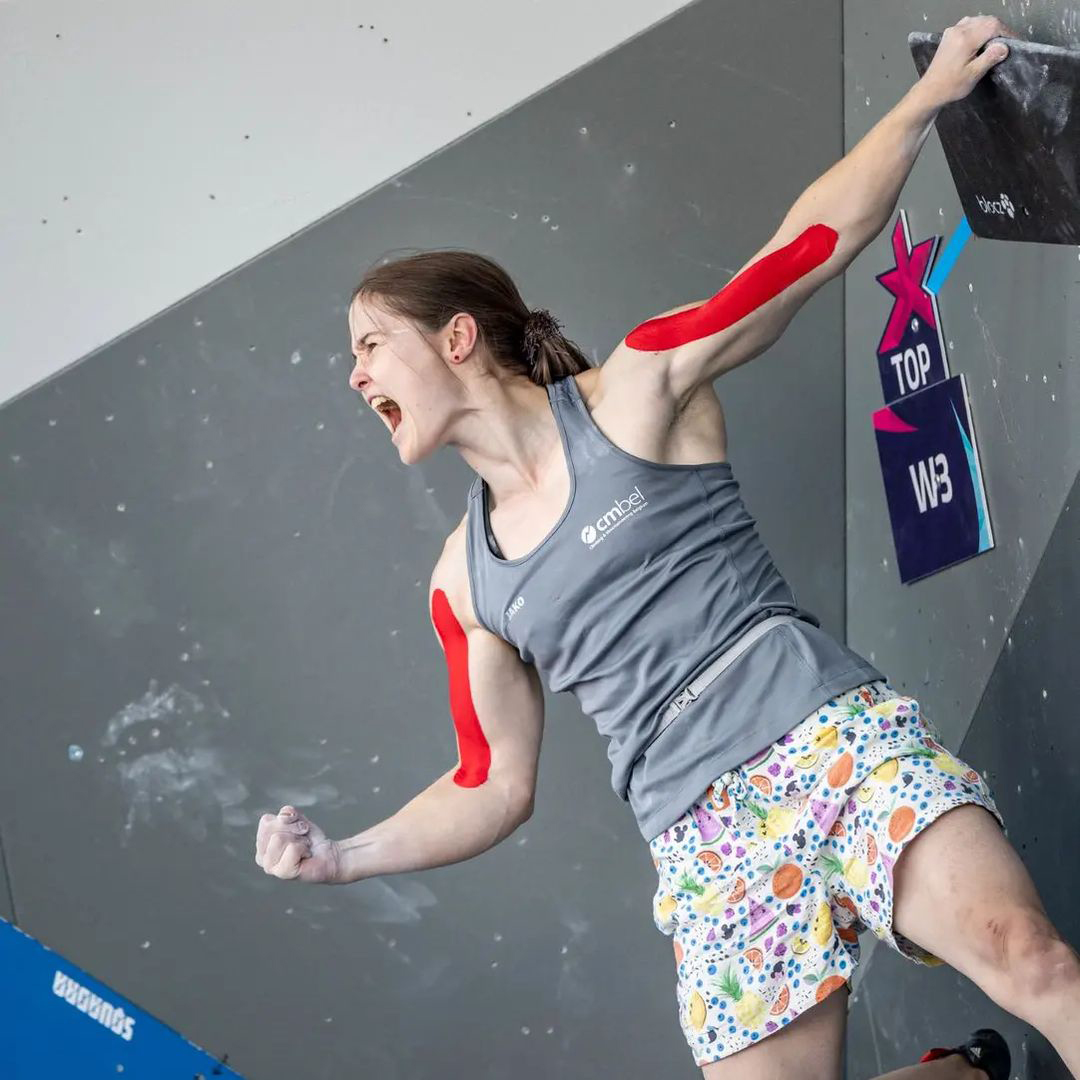 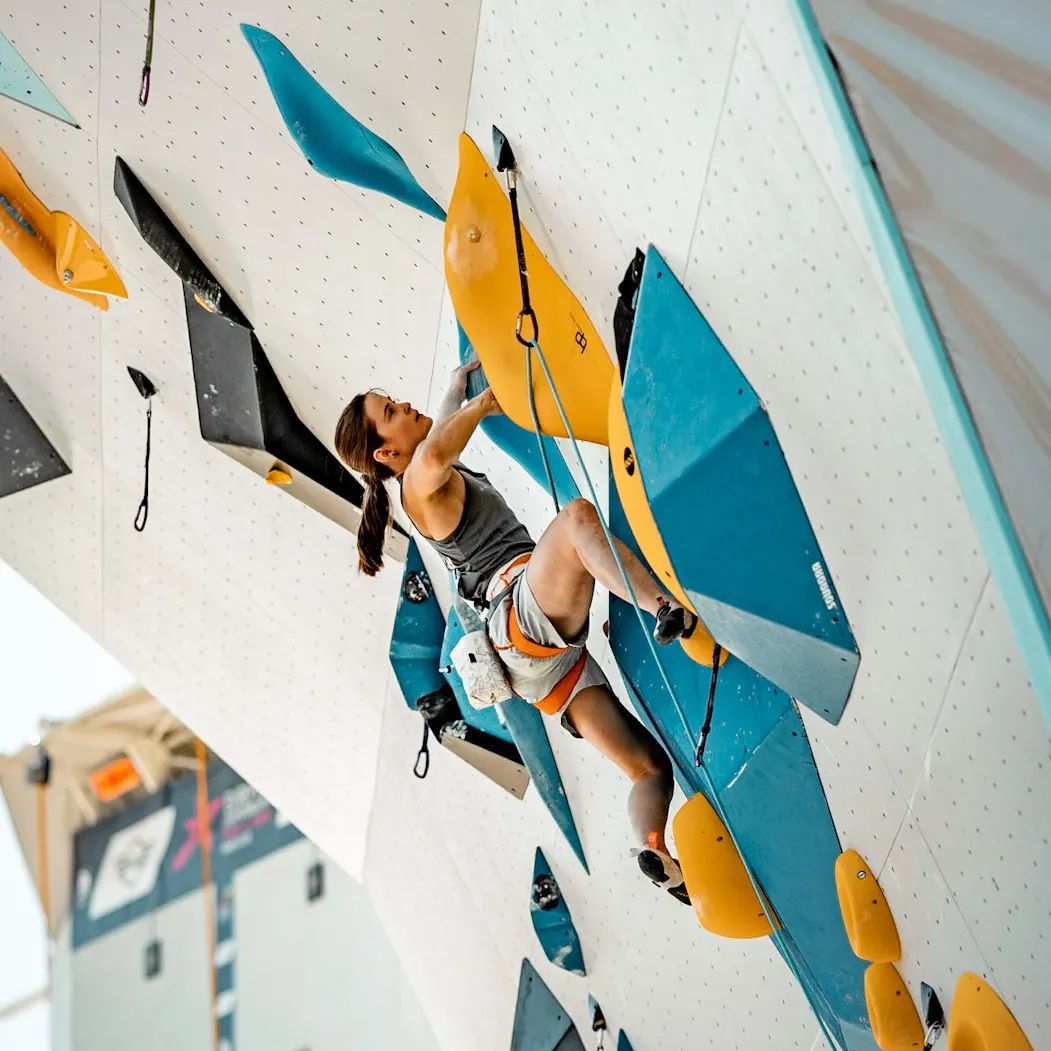