Getch Gaëtano is a Belgian singer from Brussels. After ten years of concerts, opening acts from Lara Fabian to La Grande Sophie, and notable performances on television and at the Royal Palace of Belgium, Getch Gaëtano is back with a new album.

This artist, with a slightly rebellious charm, takes us to meet the characters who populate his songs. Sincere and touching portraits of the people he meets, but he is also not shy about scratching his contemporaries. His relaxed, unpretentious charm works at every turn and the audience is carried away.  His latest album was released in March 2021.

Besides having an individual career, Getch also performs as Jaguar The Duo together with his wife EJ Eyre. 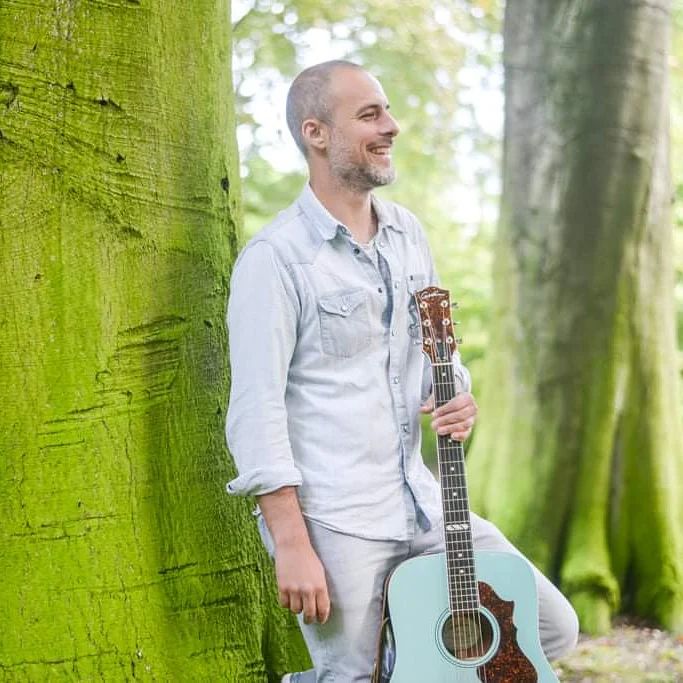 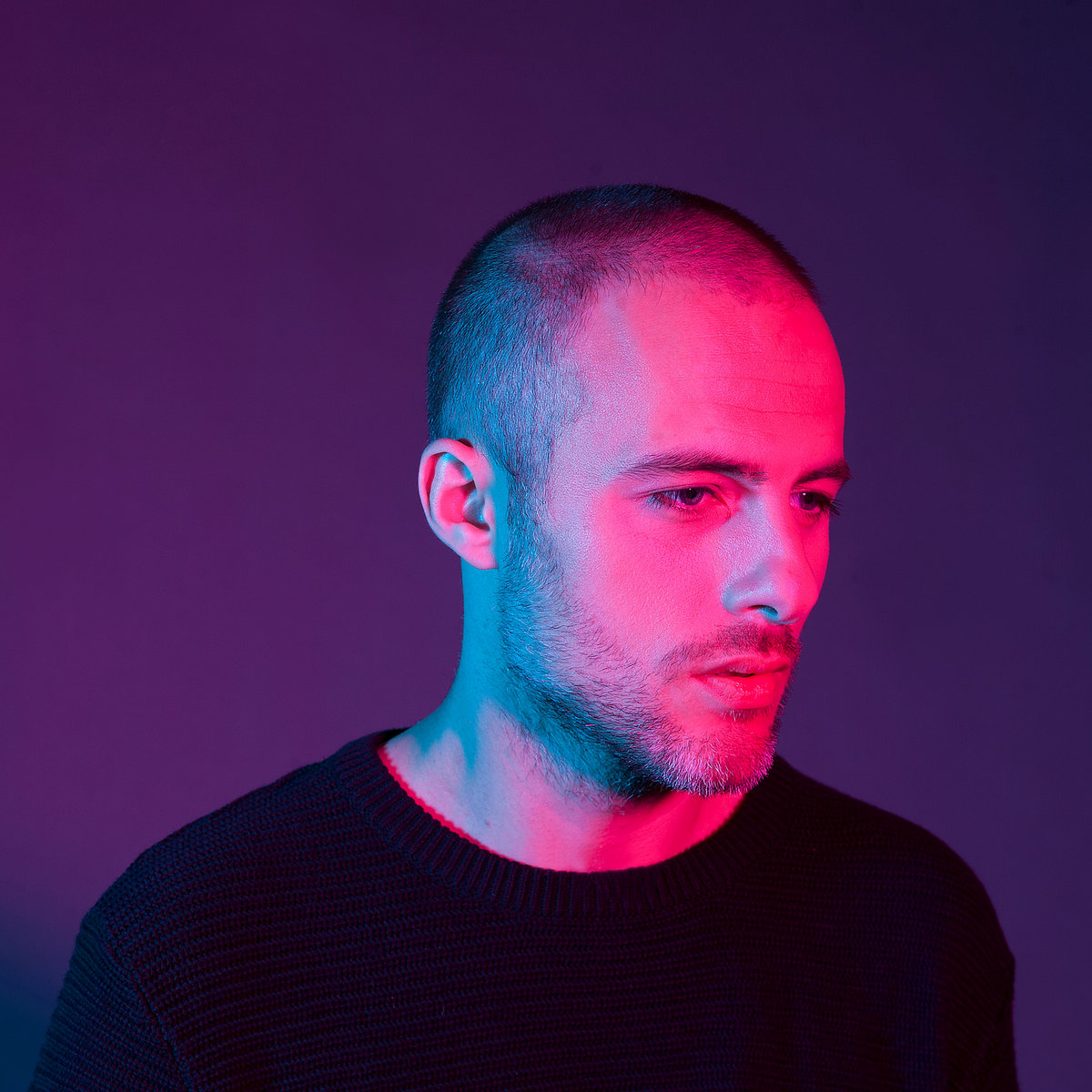 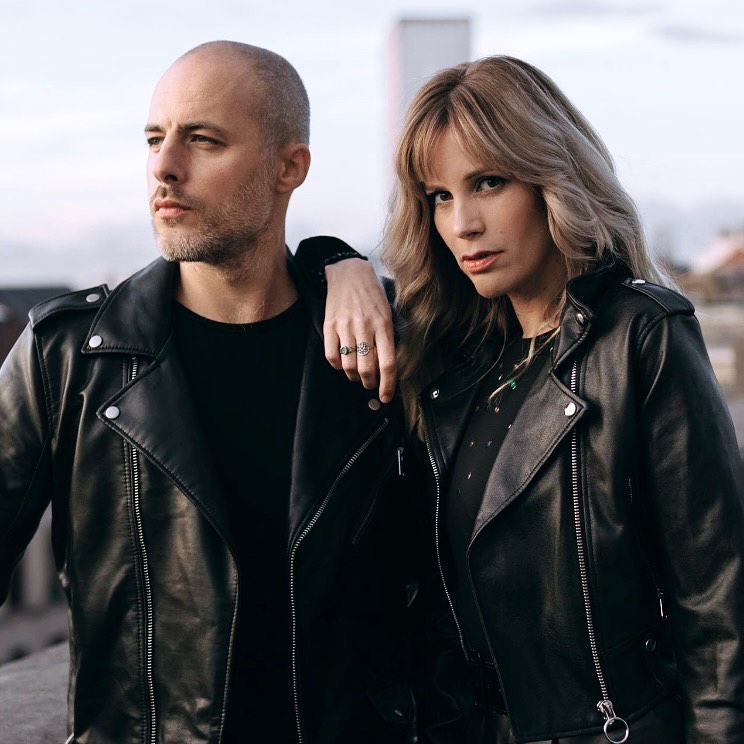