Tom is one of the best attackers in the world of field hockey. He started his career with Royal White Star HC and Royal Uccle Sport THC and continued it with Racing Brussels. In May 2013, he joined the Dutch club HC Bloemendaal and after two years in the Netherlands, he returned to Racing Brussels. In 2019, he left Racing and joined Royal Léopold Club.

Tom Boon comes from a real hockey family. His grandmother Jacqueline Ronsmans was a Belgian international, as was his mother Carine Boon-Coudron and his uncles Eric Coudron and Marc Coudron (Belgian record international with 358 games). His sister Jill Boon also plays professionally at the highest level. Boon made his debut with the national team in 2008. With this team he has won everything. He became World Champion in 2018, European Champion in 2019 and Olympic Champion in 2021 with the Red lions.

Besides beginning professionally occupied by his career, he and three of his friends have launched 'Tom Boon Hockey Camps' which is a huge success among children. 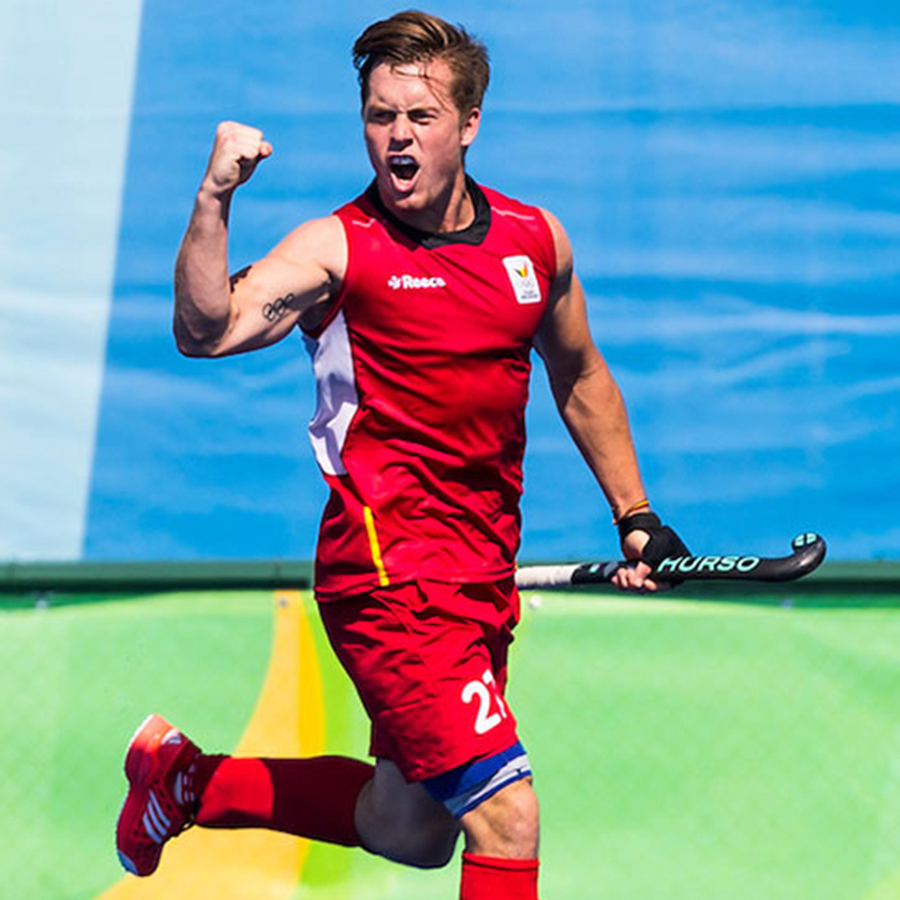 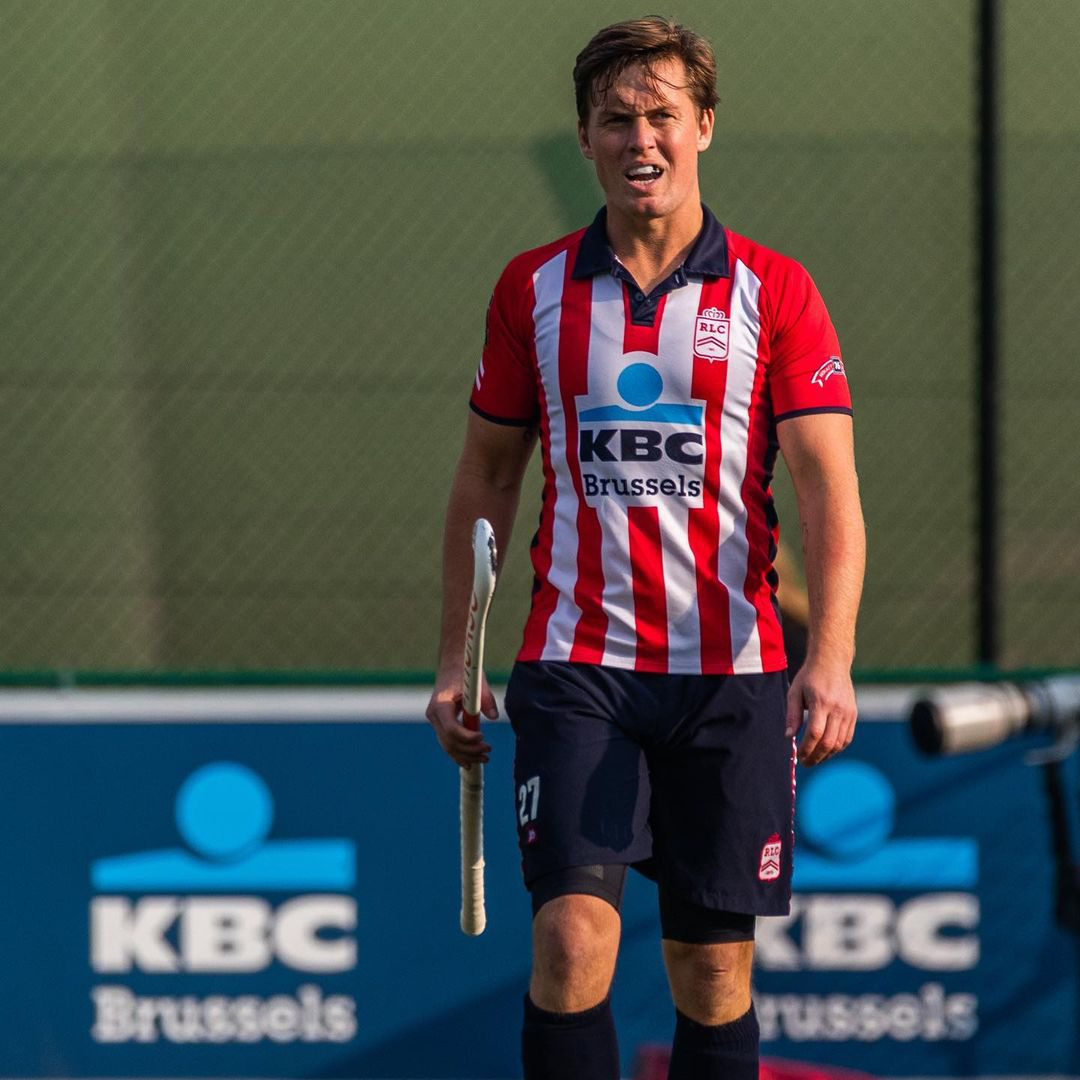 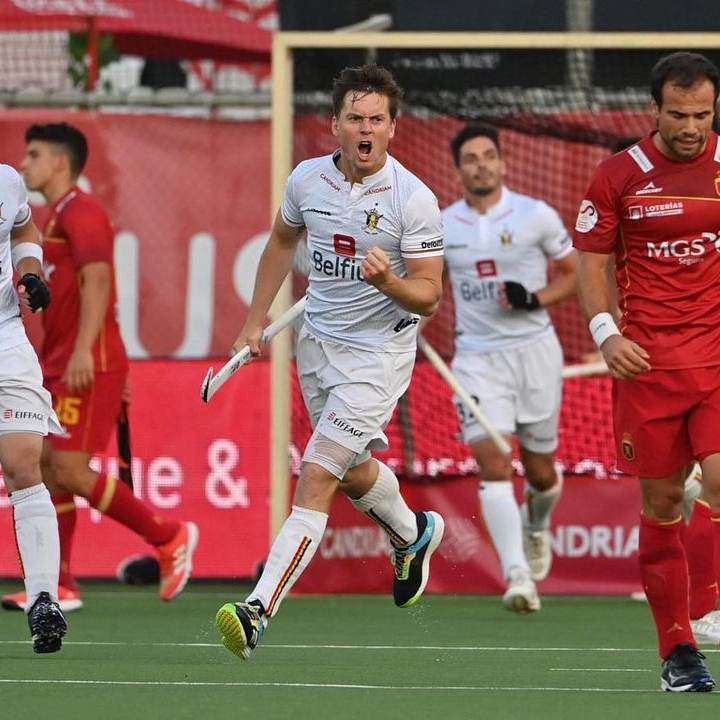