Gauthier Boccard is a Belgian field hockey player who plays as a midfielder for the Waterloo Ducks and the Belgian national team. He started his professional career with Waterloo Ducks and still plays here to this day. With his club he became Belgian champion three years in a row from 2012 to 2014 and in 2019 they became the first Belgian club to win the Euro Hockey League.

Besides being professionally occupied by his sports and fatherhood, he and his wife Gloria Comerma (ex-captain of the Spanish national field hockey team) launched a tooth-protection business named CCover. He also is a father of a young son Tommy. 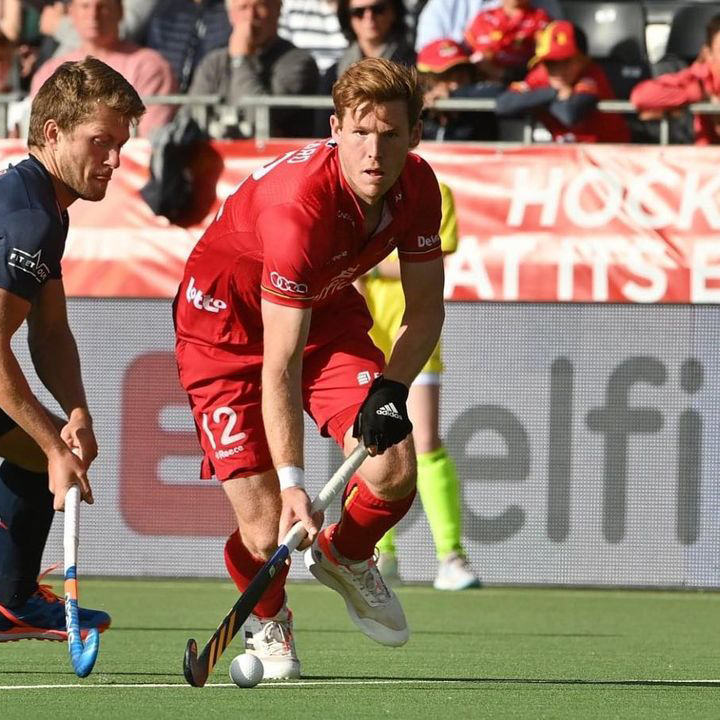 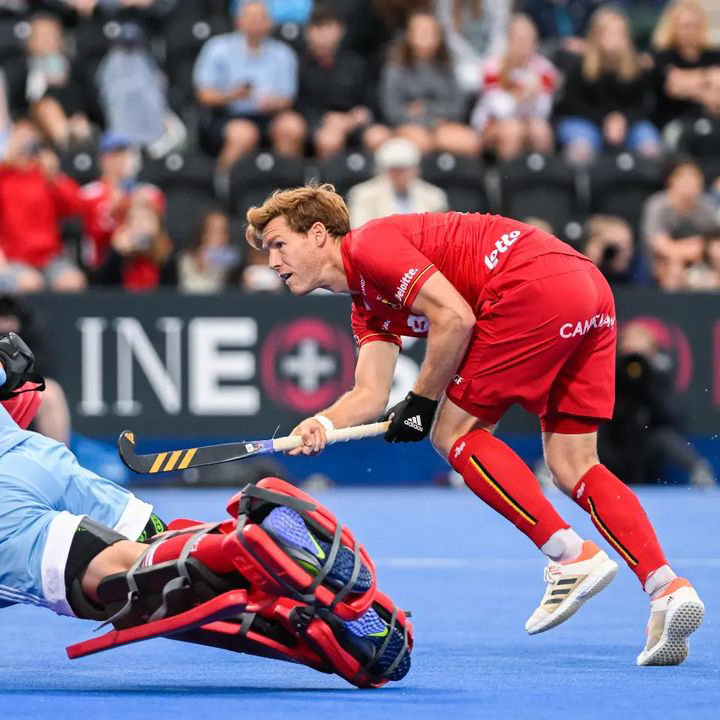 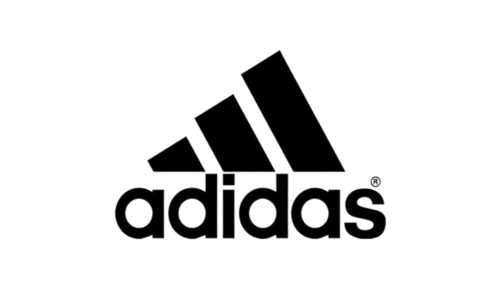 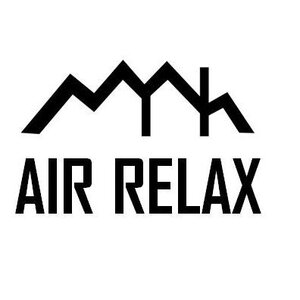